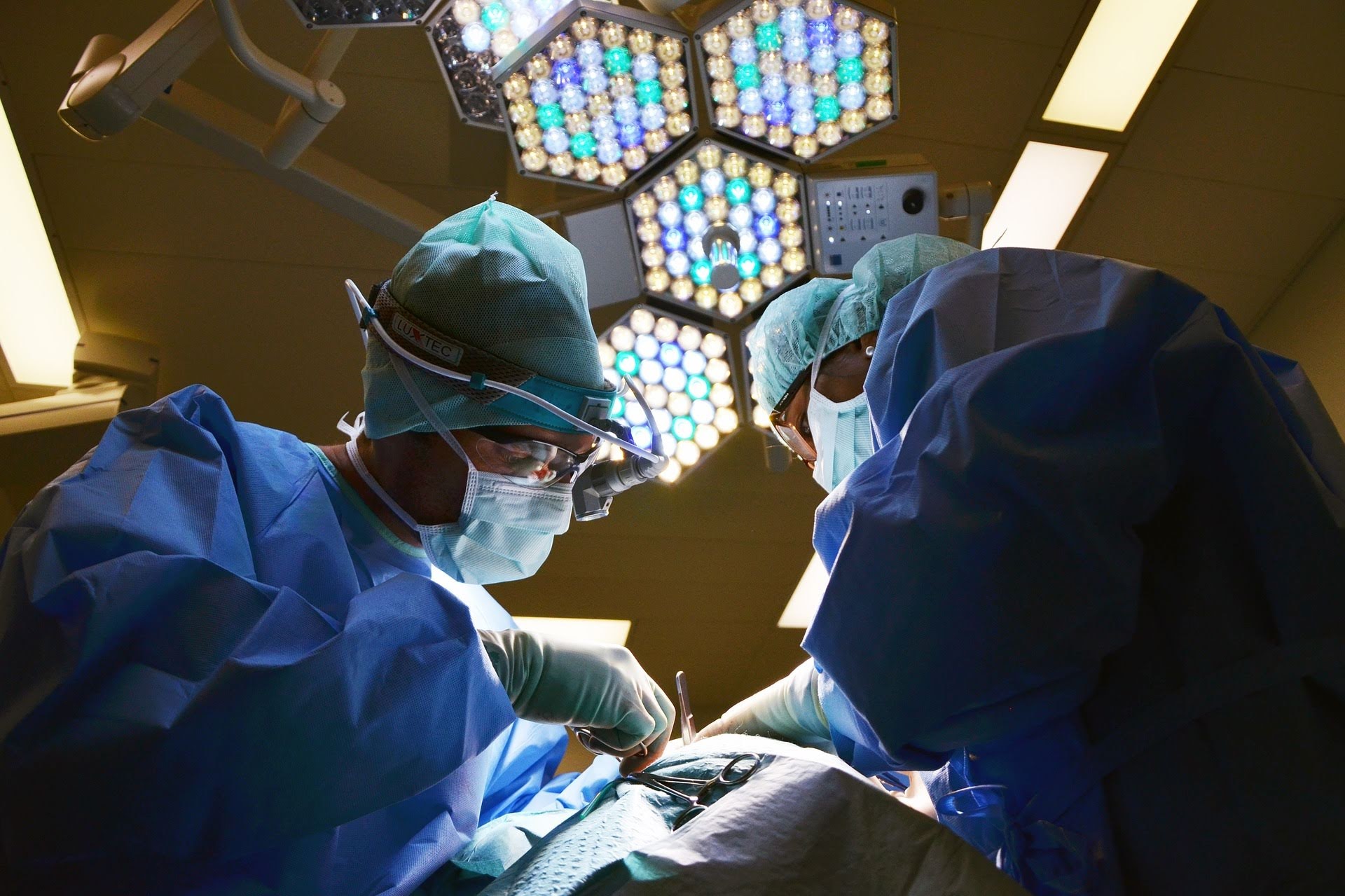 “What we’ve got here is failure to communicate.” That’s a famous line from the Paul Newman movie Cool Hand Luke. It’s also something that we see here at Painter Law Firm almost daily when talking to clients and potential new clients.

Yesterday was no different. I spent the day in mediation with a client. While we were waiting, he told me about his experience with one of the defendant surgeons. He said that the surgeon wouldn’t answer questions, but would just respond with a blank stare. Sometimes he wouldn’t even acknowledge a “hello” with so much as a passing glance.

That’s certainly one extreme type of a failure to communicate. Another one that we see quite often is what I call “out of sight, out of mind.” Lab tests or radiology scans are ordered, but the results are never communicated back to the patient.

That’s what happened to a woman in her 20s who went to an OB/GYN out of concerns of possible pregnancy and pain in her right lower abdomen. She picked the right type of physician, because OB/GYNs are doctors who deal with pregnancy issues.

The OB/GYN doctor examined her and found some areas of tenderness on her right side. A pelvic ultrasound led to the diagnosis of vaginitis, which is inflammation of the vagina that can be painful and cause itching and discharge.

A week later, the pain on her right side was excruciating. An OB/GYN doctor ordered an ultrasound, which came back negative, and a pregnancy test, which came back positive. The doctor’s office didn’t tell the patient about the results, though.

Around two weeks later, this woman went to an urgent care center because she had severe abdominal pain. They transferred her by ambulance to a hospital, where she was diagnosed with a ruptured ectopic pregnancy. Imagine her shock. This was the first time she had been told that she was pregnant in the first place.

An ectopic pregnancy can quickly turn into a medical emergency. The fertilized egg will survive outside the uterus but will continue to grow and can end up causing life-threatening bleeding.

Some patients with an ectopic pregnancy don’t have any symptoms at all. Many others, though, will experience symptoms like minor vaginal bleeding, pain in the pelvic area, or typical signs of pregnancy including nausea, tender breasts, or a missed menstrual period. Obstetric experts recommend that women see an OB/GYN doctor when any of these signs or symptoms appear.

The woman who had been told about her pregnancy faced a surgery to remove her right fallopian tube and ectopic pregnancy. That procedure is called a right salpingectomy.

After being discharged, she filed a medical malpractice lawsuit against her OB/GYN physician, alleging negligence by the doctor including failure to review pregnancy test results and communicate them to her, failure to order appropriate follow-up testing, and not diagnosing and treating her ectopic pregnancy timely, which would likely have avoided the need for surgery and removal of her right fallopian tube.

“What we’ve got here is failure to communicate.” The truth is that many doctor’s offices, like this OB/GYN’s, don’t have proper systems in place to follow up and make sure that tests get done and, when they’re done, that the results are reported back to the patient. It’s often the case that these important issues fall through the cracks until the next patient visit. The problem is that, in the meantime, bad things can happen to the patient.

If you’ve been seriously injured because of poor medical or hospital care, contact a top-rated, skilled Houston, Texas medical malpractice lawyer for help in evaluating your potential case.