When doctors and nurses correct a low sodium levels too quickly, it can cause a permanent brain injury or death 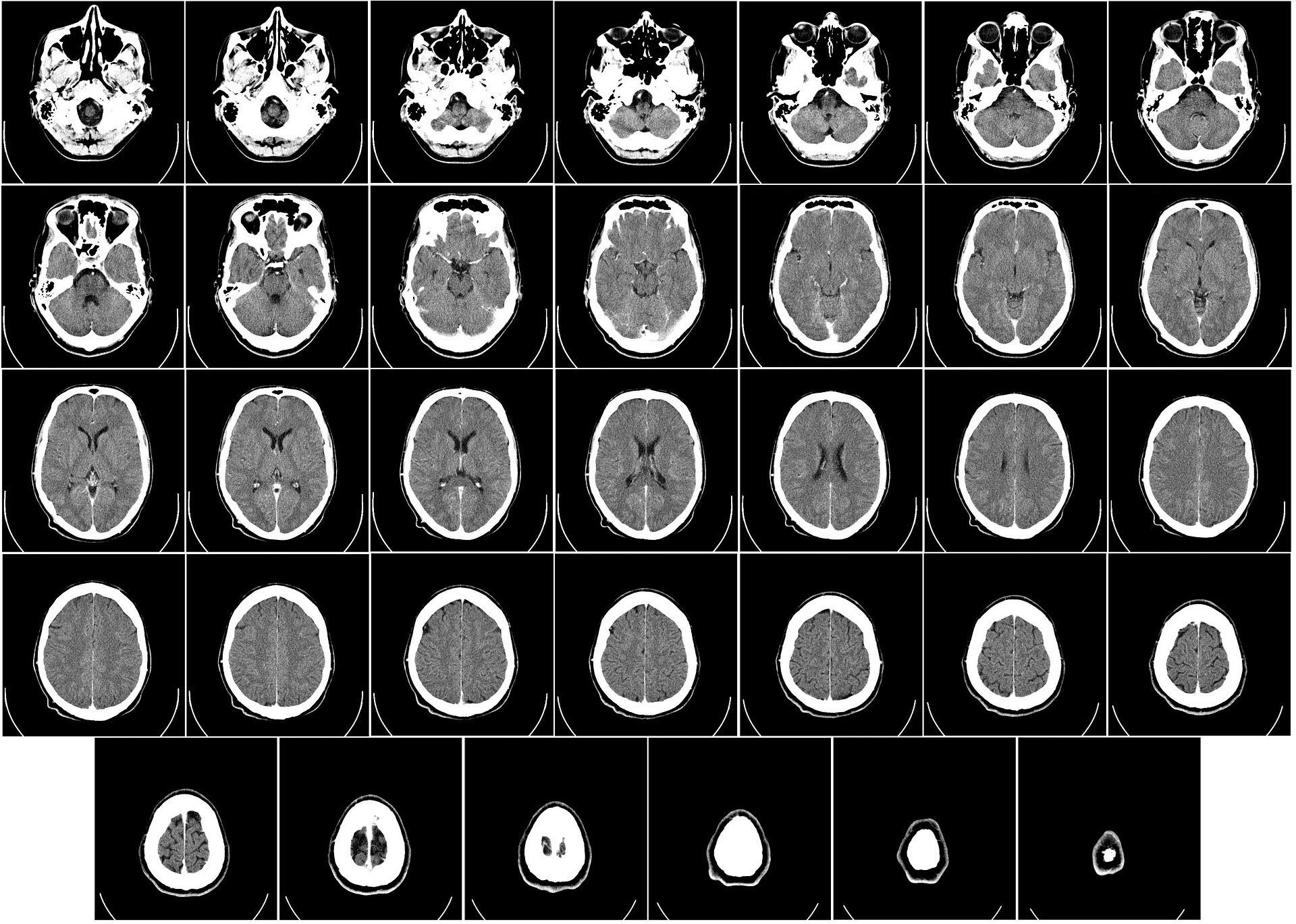 Sodium is an electrolyte that is important to the normal function of our bodies. After any trauma or surgery, it’s common for the sodium levels in the blood (called serum sodium) to drop. This is even more so true for any surgery or trauma involving the head.

When a patient’s serum sodium level comes back from the lab at or below 135 mEq/L, it’s consider abnormally low and means that the patient has a condition called hyponatremia. Standard of care requires the nursing staff to notify the doctor, so a decision could be made on evaluating the patient and coming up with treatment plan.

Most hospital labs can consider a serum sodium level of less than 120 mEq/L to be critically low hyponatremia, which requires immediate physician notification.

The urgency in getting on top of hyponatremia is that there’s a delicate sodium-fluid balance that must be maintained in the body. If the level gets too low, hyponatremia can cause brain swelling, herniation, and even death.

One patient had a horse kick him in the head, causing serious injury. While he was hospitalized, the nursing staff didn’t pay attention to his declining sodium lab values. Hyponatremia caused a brain injury.

Another client had a sinus infection that spread to the frontal lobe of her brain. A neurosurgical team drained the infection by drilling a small hole in her head (craniotomy), she was doing fantastic after the surgery. Then her serum sodium levels plummeted to critical levels and her brain herniated before they could correct her sodium. She was left in a near-vegetative state with permanent brain injury.

These are stories of why it is important to diagnose and treat hyponatremia quickly and appropriately. One of the keys for preventing and addressing hyponatremia is the correct selection and administration of intravenous (IV) fluids after surgery. Internal medicine experts agree that, in most cases, the best IV fluid to get is hypertonic saline because it prevents cells, including brain cells, from expanding. When healthcare providers administer hypotonic saline, it has the opposite effect and can be devastating in post-operative patients.

On the other side of the coin, if a patient’s low serum sodium level is corrected too quickly, that too can cause a brain injury called central pontine myelinolysis (CPM).

Doctors and nurses can avoid causing CPM in their patients by following the standard of care, which requires gradual correction of sodium levels by appropriate IV fluids. This involves repeated rounds of administering sodium/fluid replacement and blood work to measure serum sodium levels. This way it allows the doctor to measure progress and make course corrections to make sure treatment is going in the right direction. Most medical experts recommend maintaining a rate of sodium correction of below 10 mmol/L per 24-hour period.

What you should know about CPM

Medical experts still don’t understand exactly how overly-aggressive sodium correction causes CPM. What is understood is that it causes a shift in brain cells at the molecular level and also removes water from the same brain cells. Through this process, these structures in the brain can become damaged:

• The myelin sheath, a protective, insulating layer that surrounds nerves.

• Brain parenchyma or tissue itself, with the most susceptible area being the pons. The pons is part of the brainstem, which has a critical role in controlling breathing, hearing, taste, balance, and communication among the various parts of the brain.

• When brain tissue other than the pons is damaged, it’s technically referred to as extrapontine myelinolysis (EPM).

As with most injuries involving the nervous system or the brain, the conventional wisdom is the best way to treat it is to avoid developing central pontine myelinolysis in the first place.

For many years, CPM was considered to be a fatal diagnosis, with a mortality/death rate of over 90%. Currently, though, medical research shows more promising statistics:

• 94% of patients with a CPM diagnosis survive.

• 25-30% of patients never fully recover, maintaining some degree of deficit in capacity. Some patients are left in the horror of locked-in syndrome or coma.

CPM patients who have the highest risk of death or incapacity or those that have a critically low serum sodium level (less than 120 mEq/L), low serum potassium (hypokalemia), and altered mental status is shown on the Glasgow coma scale (GCS).

If you’ve been seriously injured because of poor internal medicine, hospital, and physician care regarding hyponatremia, CPM, or any other serious disabling condition, then contact an experienced top-rated Houston, Texas medical malpractice lawyer for help in evaluating your potential case.