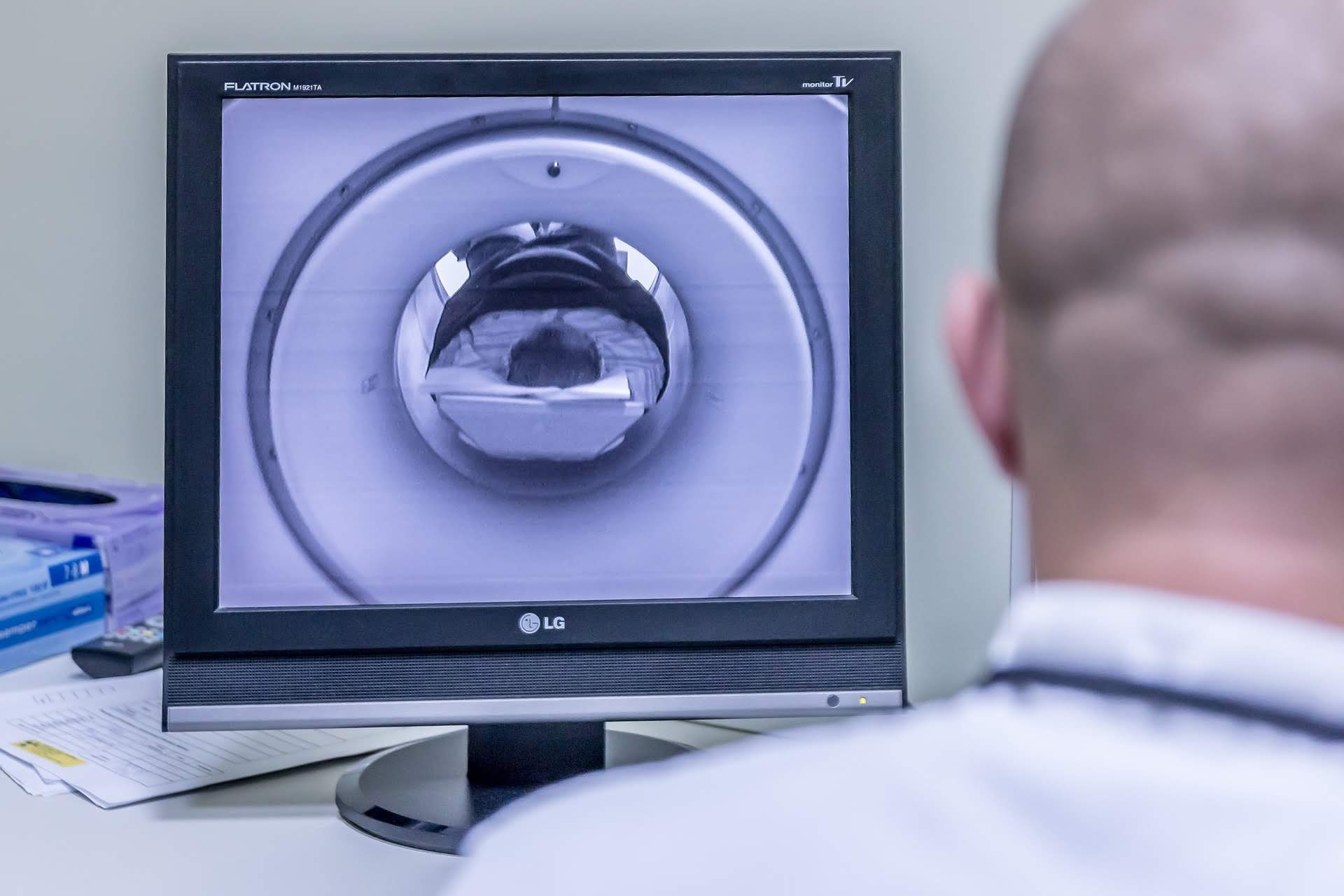 One of the most challenging aspects of hospital care for patients after a motor vehicle accident (MVA) is quickly identifying all the injuries and deciding what needs addressed first.

Any time I think about or review a new case regarding this topic, my mind wanders back to a case that I handled early in my career. It involved a young man out driving with a friend. He was a passenger seated in the front seat of the car, and not wearing a seatbelt, when they smashed into a parked car at high speed.

He was ejected through the front windshield. Needless to say, the ambulance crew and hospital emergency room doctors and nurses had their work cut out for them. With that sort of blunt force trauma, he had potential injuries from head to toe. Unfortunately, they didn’t recognize or do a workup of the potential for dissected blood vessels, which can happen in a high velocity car crash.

While the healthcare providers were taking care of other injuries, they left unattended an aortic dissection. The large, vitally important aortic artery had slammed against his chest wall during the crash, causing a small tear. With each passing beat of his heart, the tear got larger, until it eventually led to such profound blood loss that he was rushed into emergency vascular surgery.

By then, though, it was too late. He was left paralyzed from the chest down. It’s a sad thing to think about this teenager who will spend the rest of his life living with this disability because the doctors and nurses didn’t do a complete evaluation despite knowing that this young patient had just gone through a horrific wreck.

More recently, Painter Law Firm was retained to represent another Texan who was involved in an MVA. This middle-aged man first hit the curb, then a concrete barrier, and then front-ended a tree. It, too, was a high-speed crash. The airbag deployed because of the force of the collision.

The man was able to climb out of the car and briefly walk. By the time the emergency medical technicians (EMTs) arrived on the scene, though, he was having balance issues and talking in a way that didn’t make any sense. Healthcare providers call this altered mental status. It’s often an early sign that something serious is wrong.

The EMTs took the man by ambulance to a nearby hospital emergency department. While there, he was evaluated by an emergency physician, physician’s assistant, trauma surgeon, and nursing staff.

Within less than five minutes of his arrival at the hospital, a physician’s assistant cleared the patient of any neck trauma. It’s unclear how she claims to have done this, because nothing was written in the medical record. Within those few short minutes, of course, there had not been time to order or conduct any diagnostic radiology imaging of his neck.

From that point on, what happened is nothing less than a system failure. Unlike what any doctor, physician’s assistant, nurse practitioner, or registered nurse would expect, the patient wasn’t placed in a c-collar, a device to immobilize and protect the neck from a spinal cord injury.

It gets even stranger. The emergency room doctor ordered CT scans of the brain, thoracic spine, lumbar spine, and pelvis and reported to the radiologist that the reason for the orders was motor vehicle trauma. You may have noticed that from the head to the waist, the only part that was missing from the CT scan orders was the neck.

It’s really inexplicable why this patient, who survived a terrible car wreck, wasn’t in a c-collar and didn’t have a CT scan of his neck performed. But both things are true.

The CT scans that were performed revealed that the patient had some serious injuries, the most urgent of which appeared to be active bleeding in the pelvic area. He was neurologically intact, meaning he had normal sensation and could move his extremities, so the trauma surgical team rushed him to the operating room for surgery.

The anesthesiologist and certified registered nurse anesthetist (CRNA) no doubt observed that he wasn’t wearing a c-collar. Someone probably commented that his neck had been cleared. In any event, they proceeded with the normal intubation without the extra precautions and procedures that would be undertaken for a patient with a potential neck injury.

Not long after he woke up from surgery, the patient and the healthcare providers were shocked to find that he was quadriplegic. When they finally got around to doing CT and MRI scans of his neck, they realized that he had a serious fracture at the level of C6–C7. By then, the damage was done, and there was no way to reverse this permanent condition. For the rest of his life, he’ll live without the ability to move anything below his neck.

As part of our careful review of this case, we consulted with a variety of qualified medical experts. Our spine surgeon expert explained how all this would have been avoidable if the doctors, nurses, and other providers followed routine, common sense cervical spine (C-spine) precautions from the moment he arrived in the emergency room.

Here’s what should have happened after this high-speed MVA:

• The patient should have been immediately placed in a c-collar, to immobilize and protect his cervical spine and neck.

• A physician should have evaluated the patient’s neck and cervical spine before he was taken to surgery. If he was neurologically intact, meaning there were no motor or sensory deficiencies, it would be fine to allow the pelvic surgery to commence, as long as the c-collar remained in place.

• The anesthesiologist and CRNA should have verified proper cervical spine clearance before proceeding with the surgery. This would have led them to insist on placement of a c-collar before surgery, and they would’ve also used fiber-optic guidance for intubation (placing a breathing tube down the patient’s airway).

If a CT scan of the cervical spine had been performed while the patient was in the emergency room, it would have shown a distraction injury at the level of C6–C7. It could have been stabilized with a c-collar and appropriate anesthesia precautions. After the patient was hemodynamically stabilized in the pelvic surgery, a spine surgeon could have addressed his neck injury, which would have prevented his permanent quadriplegia.

If you have been seriously injured because of poor hospital, medical, or trauma care, then contact an experienced, top-rated Houston, Texas medical malpractice lawyer for help in evaluating your potential case.