Painter Law Firm secured a settlement of $3,500,000 for our clients 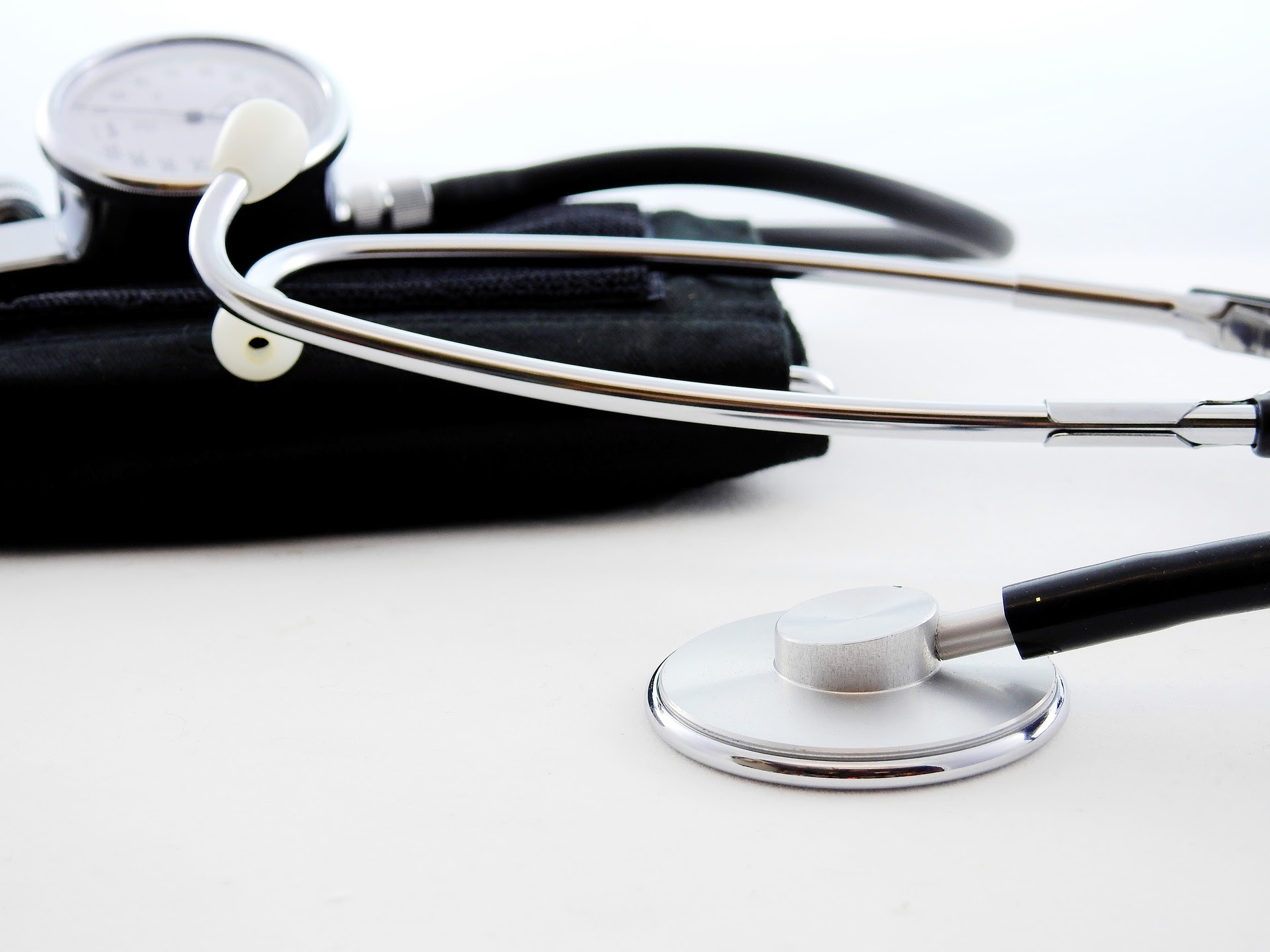 Painter Law Firm negotiated a medical malpractice settlement of $3,500,000 on behalf of a patient and family arising from a tragic permanent brain injury.

The patient’s problems began with a persistent headache, nausea, and vomiting. Although it’s easy to consider these symptoms to be from a cold or fatigue, when this constellation of symptoms is present and persistent, it could be a sign of a serious brain condition. That’s why it’s important to get seen by a doctor.

That’s exactly what happened for this patient. After two hospital emergency room (ER) visits, an ER doctor ordered a CT scan of the brain, which showed some concerning findings. It appeared that the patient’s brain was swelling from a buildup of cerebrospinal fluid (CSF), which is a condition called hydrocephalus.

Next came an MRI scan of the brain, which revealed that the patient had congenital aqueductal stenosis. This is a condition that the patient was born with, but eventually the narrowed or blocked aqueduct prevent CSF from properly draining. That’s what caused then patient’s hydrocephalus and symptoms.

The neurosurgical team who evaluated the patient at the hospital felt that it was safe to wait until the next day for surgery. Their reasoning is that the patient was neurologically intact—having no abnormalities on their neuro exam. They scheduled surgery for the next day and ordered the patient to be admitted to the intensive care unit (ICU) for “continuous hydrocephalus watch.”

In other words, the neurosurgical team wanted the nursing staff to notify them immediately if the patient’s neurologic status changed in any way.

Up to this point, the world-class experts that we hired to review the medical records and this case believe that the care was entirely appropriate. What happened next, though, is what can only be described as a system error.

This patient was at a teaching hospital. This type of academic hospital has highly trained and competent attending physicians. Attending physicians are finished with their training and serve as faculty for doctor still receiving clinical training. Physician trainees are called residents and fellows. On this particular day and evening, the academic training system at this hospital failed on multiple levels—registered nurses, attending and residents from multiple specialties.

Around three hours after admission to the ICU, the patient’s neuro exam started changing. The patient’s headache dramatically worsened, to the point that the medical records reflect that the patient was screaming. There were new episodes of nausea and vomiting, followed by the patient becoming lethargic or drowsy. Then, the patient’s heart rate was documented to go into an abnormal range of the 160s, which is a sign of a potential heart condition called ventricular tachycardia.

As the nursing staff observed these findings, they did not communicate to an attending physician. Some observations weren’t communicated to anyone at all, with the nurses reporting other findings to resident physicians who were only a few months out of medical school. There was no nursing advocacy or follow-up to get the patient the necessary medical attention.

After a few hours of this slow decline, the patient began displaying what a registered nurse felt was seizure-like behavior. The patient’s eyes were rolling up and body became stiff. Finally, the nurse got an attending critical care (intensivist) physician to come to the patient’s bedside. The critical care specialist figured out that something serious was going on and wanted to consult the neurosurgical team.

Instead of speaking with a neurosurgery attending physician directly, the communications between the critical care doctor went through an inexperienced pediatric resident.

The long and short of it is that over four hours went by before anyone bothered to notify an attending neurosurgeon that something was wrong. This occurred, despite the fact that the lead neurosurgeon had ordered the nursing staff to perform “continuous hydrocephalus watch” and notify them if anything changed.

This is a case that was frustrating and mind boggling because the nurses, critical care doctors, pediatric physicians, and neurosurgery team all were 100% aware of why the patient was in the hospital ICU—the patient had a serious brain condition and was scheduled for surgery the next day. As a neurosurgical patient, an attending neurosurgeon was the only type of doctor who could help this patient out of a life and death crisis.

If there had been proper supervision and communication, the planned surgery would have been immediately moved up and would have saved this patient from having a permanent brain injury. Instead, inexperienced residents fumbled in conservations with each other, while the one attending physician physically present at the patient’s bedside—a critical care physician—tried to manage the patient’s concerning symptoms that they all incorrectly presumed was a seizure.

Sadly, by the time the neurosurgery attending physician was notified, it was too late. The patient’s eyes were fixed and dilated. There was a brain injury that no surgery or medical care would be able to reverse. Now, many months later the patient has still not emerged from a coma.

To prepare this case, our dedicated attorneys, office staff, and legal nurse consultant worked with experts in the field of neurosurgery, critical care, ICU nursing, life care planning, and economics. We also produced a compelling video to share with the defense side that showed the day-to-day life of this patient and family. After securing this substantial settlement, we engaged a structured settlement specialist and special needs trust attorney to create a structure that would protect a future stream of income to take care of this patient for life.

If you’ve been seriously injured because of poor medical or hospital care in Texas, remember that experience matters. Contact a top-rated Houston, Texas medical malpractice lawyer for help in evaluating your potential case.