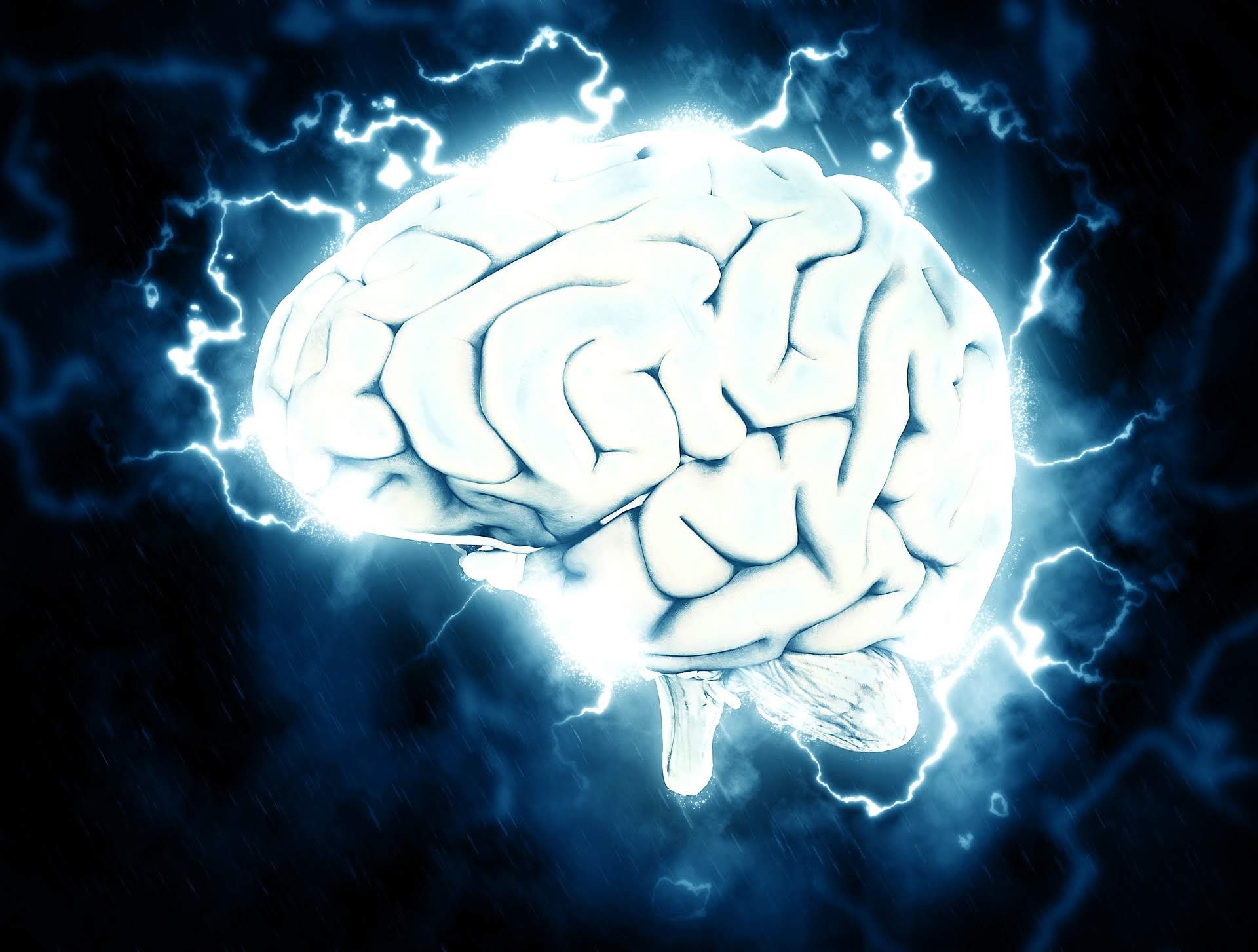 Given the current state of Texas law, I can’t help but be suspicious when doctors and hospital staff member start talking about brain death.

You see, since 1999, Texas is had the worst law in America when it comes to end-of-life medical decision-making. Under the Advance Directives Act of 1999, which is codified at Texas Health & Safety Code Chapter 166.046, a hospital committee has the ultimate authority in most cases. That’s right, even if the patient is alive, awake, and talking. Even if the family disagrees. Even if the patient has health insurance. That’s a lot of unchecked power!

For reasons we’ll discuss shortly, a lot of Texans call this the 10-Day Rule. Here’s how it works.

The statute contemplates that the process will be triggered by a physician who has concerns about whether further treatment of a patient would be ethical. In my experience, though, from handling dozens and dozens of these cases, it’s often a hospital risk manager—an employee whose job it is to minimize the hospital’s potential liability—who prods or harasses a doctor into initiating the 10-Day Rule procedures.

Oh, and by the way, the statute has essentially no requirements for the membership of the committee. Thus, they’re typically stacked with colleagues of the treating physician and hospital risk manager and administration.

If the committee rubberstamps the request of the treating doctor and risk manager to stop life-saving or life-sustaining care and treatment, then the Advance Directives Act requires the hospital to continue treatment for 10 days. If the patient isn’t discharged or transferred to another hospital within 10 days, then the hospital and physicians are free to stop care.

As long as the hospital and doctors follow the statute, they are completely exempt from criminal prosecution, civil liability, and even administrative or licensure review. That’s why I call these committees death panels—they are non-governmental entities with unchecked, near-absolute authority over life and death.

Can a patient or family go to court to overrule the hospital committee?

There’s one narrow legal mechanism that can, in some situations, be invoked to thwart the hospital’s efforts to pull the plug or stop treatment under the 10-Day Rule. Texas law provides that the patient or representative may file a lawsuit to seek a temporary restraining order or injunction to prevent the hospital and doctors from stopping care.

In order to prevail on this narrow remedy, though, the patient representative must prove that given more time there is a reasonable likelihood of finding a facility that will except transfer the patient.

The hospital and providers who invoked the 10-Day Rule often resist these efforts, though. They insert themselves in the middle of a potential transfer process by informally telling would-be transferee facilities that the situation is hopeless.

One family told me that a case manager at a major hospital in Houston’s Texas Medical Center told him that it was a waste of time to try to find a facility to accept their loved one because, and I’ll paraphrase, “If we think that it’s not worth continuing care, no one else will take the patient.”

One of most common arguments that doctors and hospitals will use is that further care is worthless—and families are being unrealistic and selfish for requesting it—because the patient is brain dead.

I am particularly suspicious when brain death is being discussed after potential or blatant medical malpractice or very quickly after an injury.

It’s important to understand what brain death means and whether the term is being used generally or based on current medical and science principles. On September 15, 2020, The Journal of the American Medical Association (JAMA) published an article on brain death that provides some excellent information.

• First steps. It’s important not to rush into a brain death assessment. Patients must have a normal core body temperature. Sedating or paralyzing drugs must be stopped and given time to clear the patient’s body, because they can interfere with the medical assessment of a coma. The JAMA article also recommends correcting very low blood pressure (hypertension), and severe blood glucose or electrolyte abnormalities before proceeding with a brain death assessment.

If the first two criteria are met and in this evaluation of the third criterion there is no breathing for 10 minutes and the patient’s blood carbon dioxide level increases by at least 20 mm, then the patient meets the criteria for brain death.

• Alternative testing methods. JAMA recognizes that some patients won’t be stable enough to have the apnea test because of very low blood pressure or oxygen levels. For these patients, they recommend diagnostic radiographic tests, such as radionuclide studies, transcranial Doppler ultrasound, or cerebral angiography.

• Special consideration for children. While the JAMA article states that one round of testing is sufficient for diagnosing brain death in adults, it noted that recent guidelines recommend two separate brain death examinations for children.

If you’re confronting the 10-Day Rule or feel pressured to make a decision related to brain death in Texas, then feel welcome to contact Painter Law Firm to discuss your situation and how we may be able to help in your time of need. I've written in more detail at this topic here.