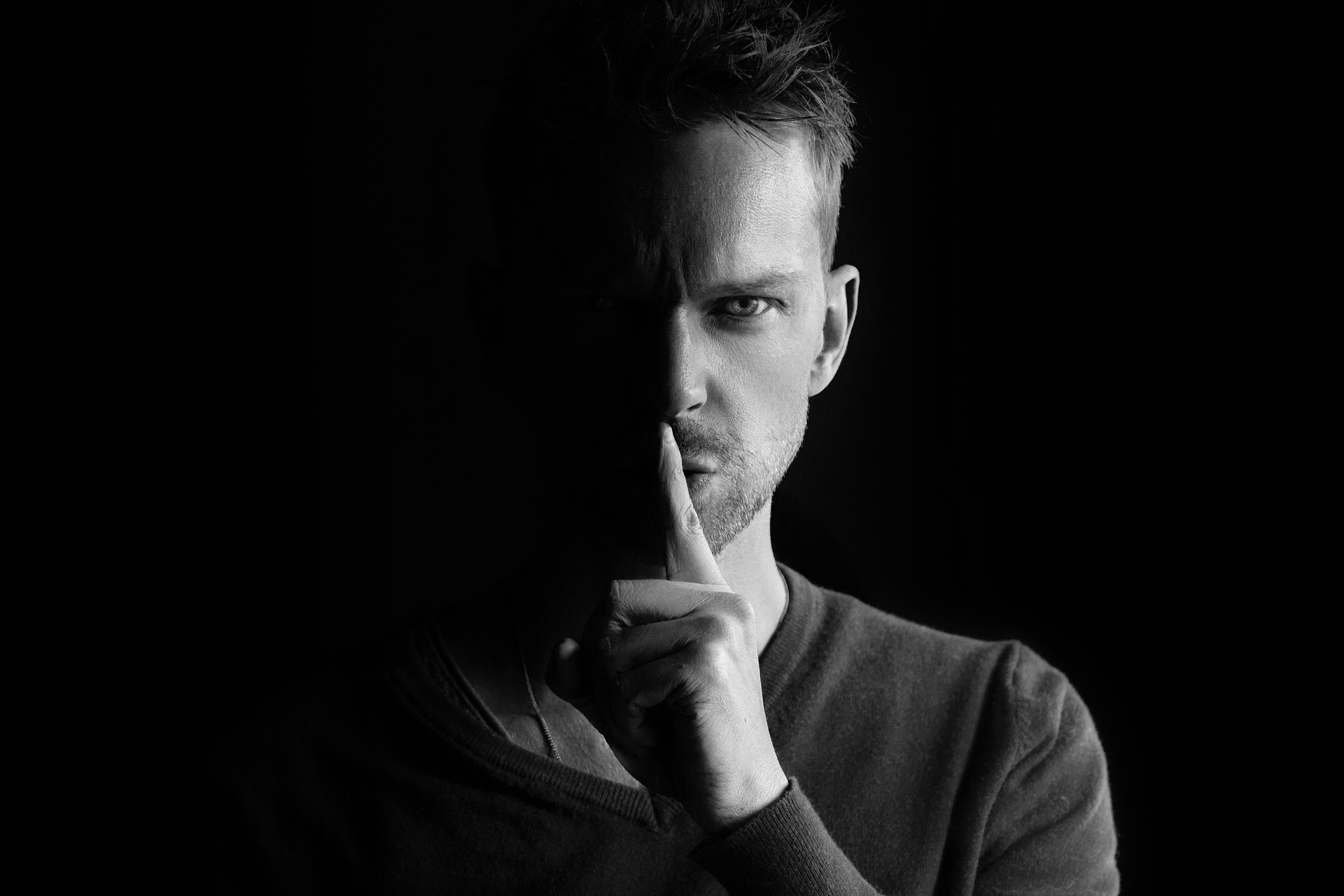 An old friend of mine from my days as an officer in the U.S. Army had a lot of funny sayings. One of them was, “I wouldn’t be paranoid if the world wasn’t out to get me.”

When the curtain is drawn in medical malpractice cases, some people begin to feel that way.

I’ve seen what some call a conspiracy of silence manifest itself in several ways over the course of my career as a Texas medical malpractice attorney.

Several years ago, I represented a patient and his family in a medical futility proceeding.

Texas has a unique law, the Advance Directive Act of 1999, which allows hospital committees to make life and death proceedings with little to no due process or accountability. If the committee decides that further medical care for a patient is futile—a term undefined by statute—then it can enter an order to cease medical care, leading to or allowing the patient to die. When the inevitable happens, the statute grants full immunity to the hospital and committee members.

Back to the case I reference. I went to the hospital in midtown Houston to meet with the patient and his family. The family suspected that the hospital wanted to end their loved one’s life because Medicare was their only source to pay the bills.

They told me about how the patient’s internal medicine attending physician was sympathetic. I’ll refer to her as Dr. Z. According to them, Dr. Z told them that the hospital administration and risk management department had pressured her to go along with the medical futility proceeding before the ethics committee. The family said that Dr. Z didn’t believe that the patient was terminal, and that further care would help him.

While I completely believed what my clients were telling me, I warned them that, based on my experience, I wouldn’t hold out much hope that Dr. Z would tell the same story on the witness stand.

Once the committee made an adverse decision, I went to district court and secured a temporary restraining order (TRO) that required the hospital and doctors to continue treatment. Because a TRO only lasts 14 days, it wasn’t long until we were in front of the judge for an oral hearing on our application for a temporary injunction. We were asking for more time to find a facility that would accept and care for the patient.

Sure enough, the hospital called Dr. Z. Dr. Z’s testimony was entirely different from everything that the family had shared with me. She testified under oath that the patient’s condition was terminal, and that further care was medically futile. When I pressed her about specific information that the family had provided to me, she denied that story.

Interestingly, we secured the temporary injunction anyway and were successful in getting the patient transferred to another facility that cared for him.

Fast forward several months. I received a call my office a man with a familiar’s last name—it was Dr. Z’s husband. He told me that everything I asked his wife about on the witness stand had been true. Dr. Z had, in fact, said all of those things to the patient and his family. He explained that his wife was forced to lie on the stand at the demand of this major hospital system’s administration.

This is where it gets rich. He called to ask me to represent Dr. Z in an employment retaliation suit. The hospital revoked Dr. Z’s medical staff privileges, depriving her from being a board of the hospital, after she didn’t go along with one of their plans.

In case you’re wondering, I declined to represent her. I would never represent a client whom I know to be untruthful.

The Dr. Z case was on my mind when I recently read about a second example of hospital oppression, as alleged in a pending lawsuit against the University of Southern California and Keck Hospital.

According to the plaintiffs’ court pleadings, the hospital fired a surgeon from its medical staff after he offered critical testimony at deposition of other doctors involved in the care of a patient in a medical malpractice case. The lawsuit alleges that hospital officials had warned this physician not to discuss other doctors’ care or to even identify any other physician by name.

There’s no doubt that hospital administrators and risk managers like to circle the wagons, so to speak, when there’s a medical malpractice claim or some other key objective. And doctors know this. As a result, many treating doctors skittish about being forthcoming—and sometimes even truthful—when giving testimony at a deposition or trial.

That’s why I recommend asking doctor and other healthcare providers to document in the medical record information that they shared verbally in conversations. A contemporaneous record is always the best and makes it hard for the story to be changed after the fact.

If you’ve been seriously injured because of poor health care in Texas, then contact an experienced, top-rated Houston, Texas medical malpractice lawyer for help in evaluating your potential case.