What you should know about health care arbitration in Texas 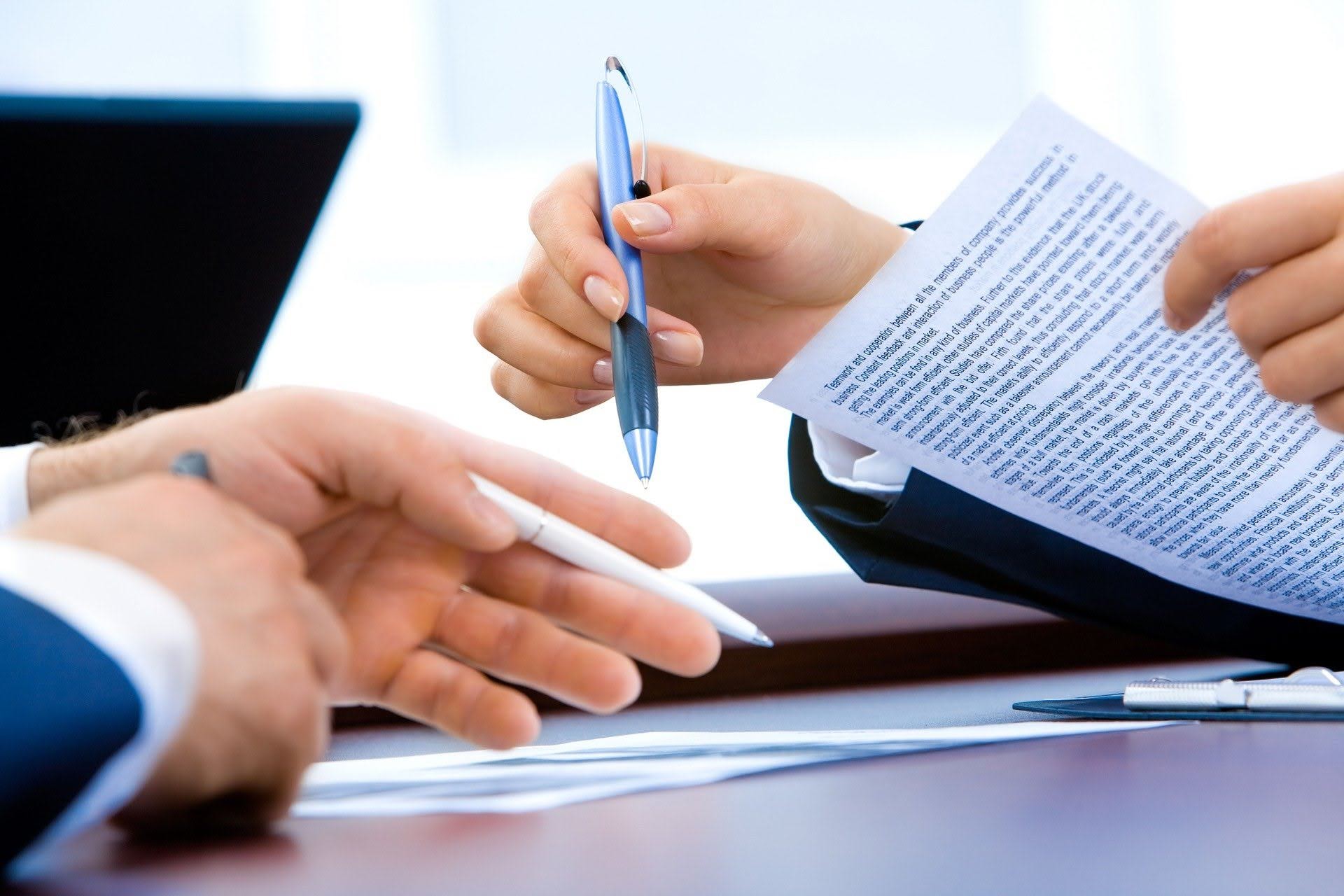 Arbitration agreements are virtually everywhere you look these days. According to a recent Bloomberg article, they’re even invading the health care arena.

As Bloomberg reported, a Florida patient had been seeing the same gynecologist for 14 years. Shortly before her next appointment, she was told to watch a video, which featured an actress explaining her doctor’s new policy to require patients to sign an agreement to binding arbitration. The actress explained that binding arbitration was a legal concept meaning that she was waving her right to a jury trial in the event of medical malpractice.

When the patient balked at signing the arbitration agreement, the gynecologists staff told her she had one more visit with the doctor, but then would be dropped. It would be up to her to find a new physician.

At the patient’s final visit, the doctor apologized about the new requirement, but explained it was because his practice had been bought out by a private equity firm. Requiring binding arbitration agreements of all patients was a mandate pushed down by the new bosses.

Arbitration is one of several different types of alternative dispute resolution (ADR). Another type is mediation. There are important differences between the two.

Most Texas judges require medical malpractice cases to be mediated before trial. Mediation is a non-binding gathering where the parties meet with the mediator, or facilitator, to try to work out their disputes. The mediator is often a neutral attorney or former judge, but lacks any authority to force the parties into any particular resolution.

If the parties agree to settle the case at mediation, they sign off on a written settlement agreement and release. The case is settled and funded before trial and the lawsuit is dismissed.

Arbitration is a binding process that’s a substitute for courtroom litigation mandated by written agreement of the parties. In arbitration, an attorney or former judge serves as the arbitrator. Some arbitrations are before a panel of arbitrators.

Texas law also wants to ensure that patients are aware of arbitration agreements in a health care context. Texas Civil Practice & Remedies Code Section 74.451 requires that arbitration agreements be written in at least a 10-point boldface type clearly and conspicuously stating specific language. That ID is making it absolutely abundantly clear that by signing the agreement the patient was waving important legal rights, including the right to the jury. Plus, the statute provides that the arbitration agreement is not effective unless it’s also signed by an attorney of the patient’s choosing.

You’d think that this would eliminate arbitration causes being buried in the thick stack of paperwork every patient is expected to complete and sign when seeing a new doctor were being admitted to a hospital or facility. Not so.

In the last few years, we’ve handled a number of nursing home medical malpractice cases where the admission paperwork specifically invokes the Federal Arbitration Act, which has no patient disclosure requirement. If crafty nursing homes, hospitals, or doctors get a patient’s signature in agreement that is expressly governed by federal law, then the patient effectively waives the rights guaranteed by the Texas statute.

The long and short of it is it’s important to read and understand health care agreements before signing them. Even if a potential claim is governed by a binding arbitration clause, though, a top-rated experienced Houston, Texas medical malpractice lawyer can help you evaluate the viability of your potential case.