When it comes to patient clinical data, there are places to look other than just the medical records 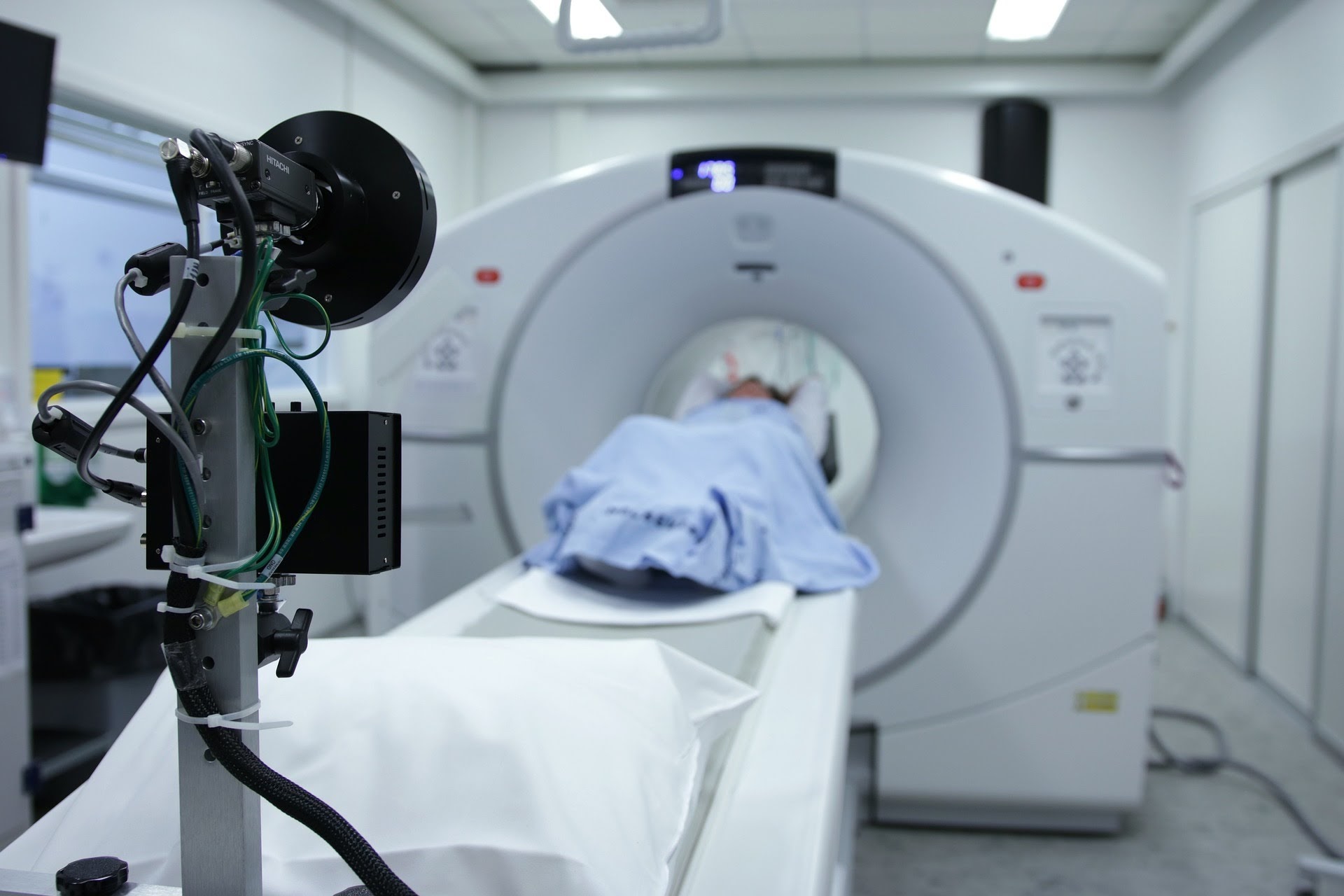 When reviewing medical records forensically, there has always been a challenge in ensuring that the date and time entries are accurate.

When I began my career as a medical malpractice lawyer over 20 years ago, the most common question was whether the clocks in each room where care was provided were synchronized.

In an obstetrical or birth injury case, for example, the clock in the emergency room (ER) might have a different time than the clock in the labor and delivery room, which could have a different time than the clock on the wall in the C-section operating room. In a case where minutes make a difference and determine whether a serious brain or other disabling injury occurred because of negligence, the answers to these questions are important.

Thus, the most common issues that come up in reviewing electronic medical record is whether the time of the entry into the record matches the time that the care occurred. Sometimes physicians or nurses may round on all of their patients at once and do their charting a few hours later. That’s understandable and can be an important factor when investigating a medical malpractice case. On the extreme other end of things, though, I recently deposed the defendant plastic surgeon who contended that his one note over a one-month time period of multiple office visits sufficiently documented the care he provided.

An emerging issue that we began to see in different cases is hospitals identifying alternate sources of data sources of patient clinical information outside the medical records.

For example, we are currently working on a medical malpractice case involving a serious post-operative brain injury that occurred at a major academic hospital in Houston’s Texas Medical Center. In that case, our experts believe that the patient was prematurely extubated (removal of the breathing tube), which left him with inadequate oxygenation for 45 minutes before he was re-intubated (insertion of a breathing tube).

After Painter Law Firm was hired to investigate the case, we ordered the medical records and were surprised to see that they included no documentation from respiratory therapists or, in fact, any information concerning the patient’s oxygen saturation levels. We found it so odd that our legal nurse consultant contacted the hospital’s risk management department and verify that the records were, in fact, complete.

Fast forward about a year. The lawsuit was filed and the parents were present for deposition. Following the deposition, defense counsel informed us that, after thoroughly questioning their clients, they discovered that a massive leviathan database of raw data existed from intensive care unit monitoring machines. They couldn’t explain why these data didn’t automatically or routinely make it into the medical record but stated that personnel were extracting the information and that it would be produced in the near future.

We have experienced instances in other cases where doctors and nurses have identified potential sources of patient clinical data that are separate from the medical records. Last week, I deposed an OB/GYN physician and a birth injury case involving hospital in Cypress, Texas. When I inquired about the lack of electronic fetal monitoring in the C-Section operating room (OR), the obstetrician testified that it would be available on the electronic fetal monitoring machine in the OR, provided that someone had pressed the “record” button. In another case, an interventional radiologist testified that bedside equipment used to help guide a spinal injection saved real-time images, which were not contained in the medical record.

The complexity of obtaining and analyzing medical records requires an experienced team of attorneys, legal nurse consultants, and health care experts. If you’ve been seriously injured because of poor health care in Texas, then contact a top-rated experienced Houston, Texas medical malpractice lawyer to discuss your potential case. 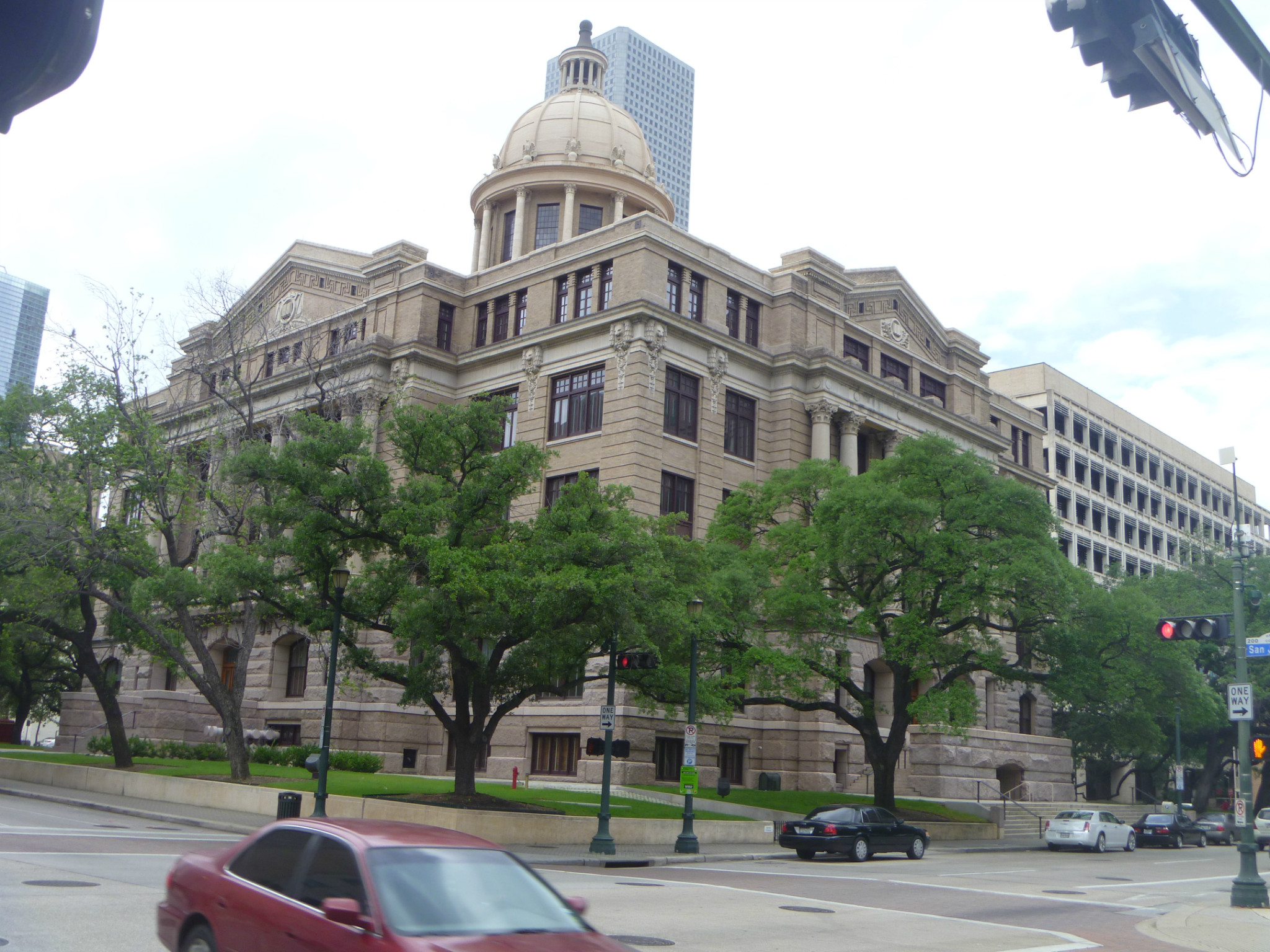 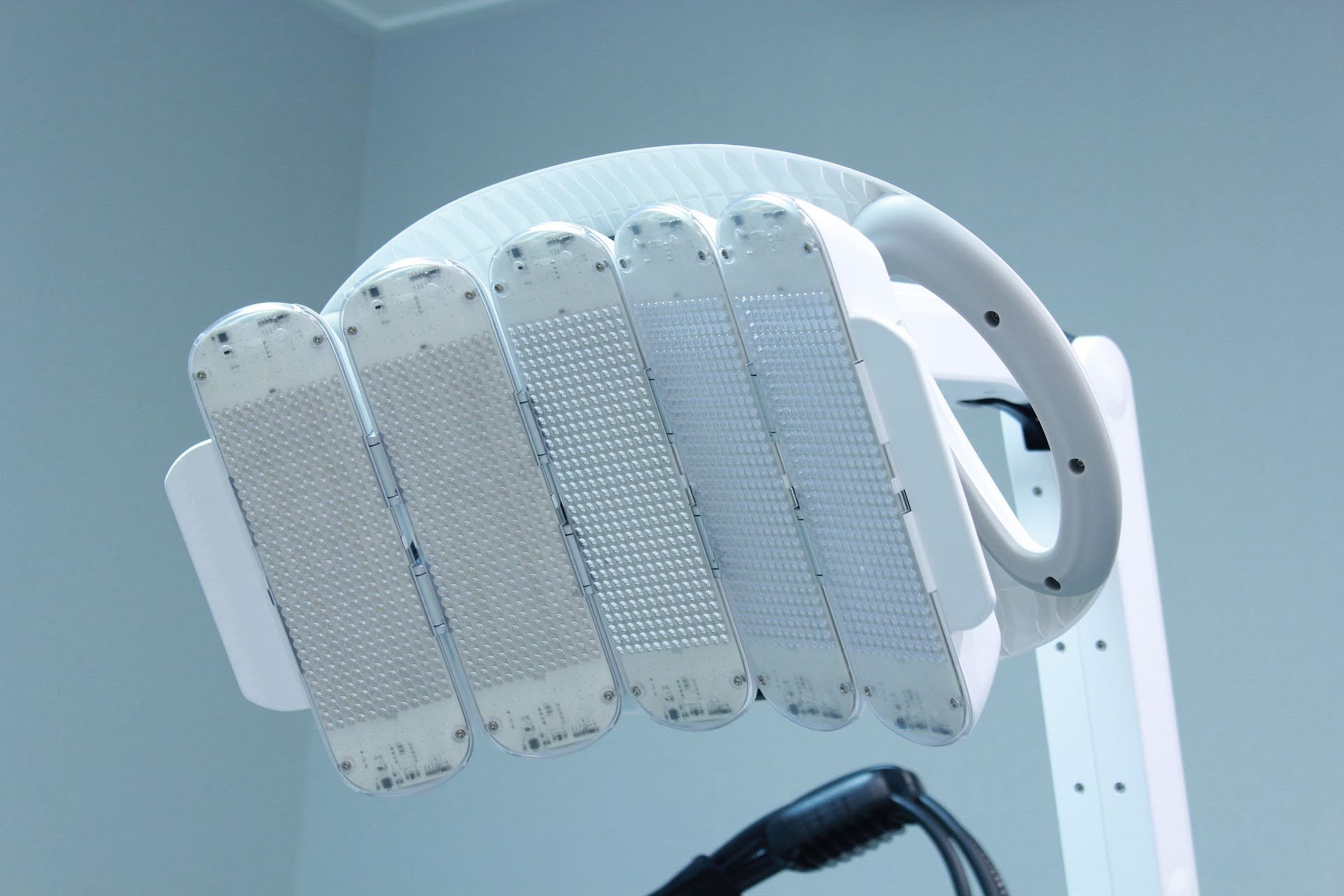 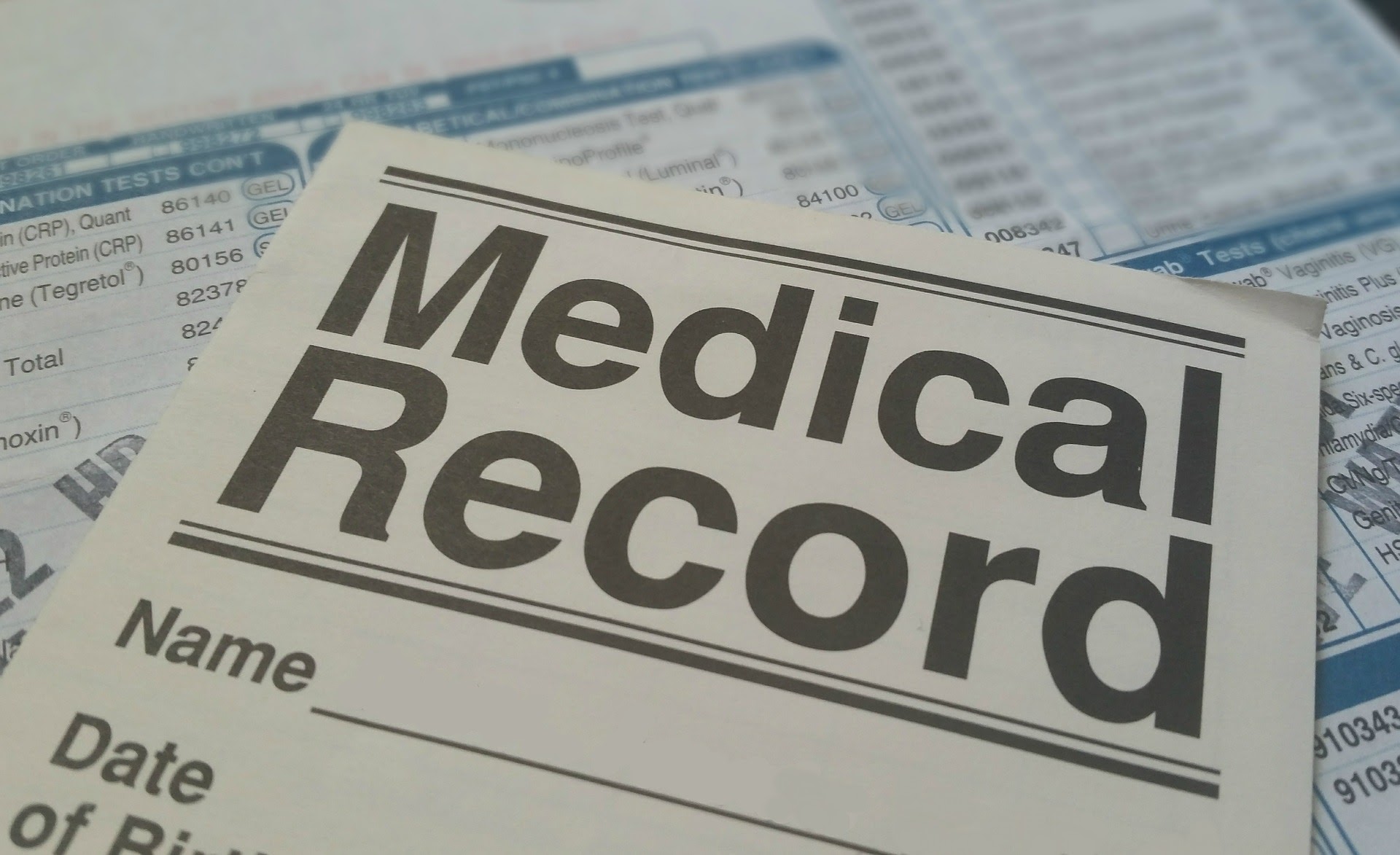 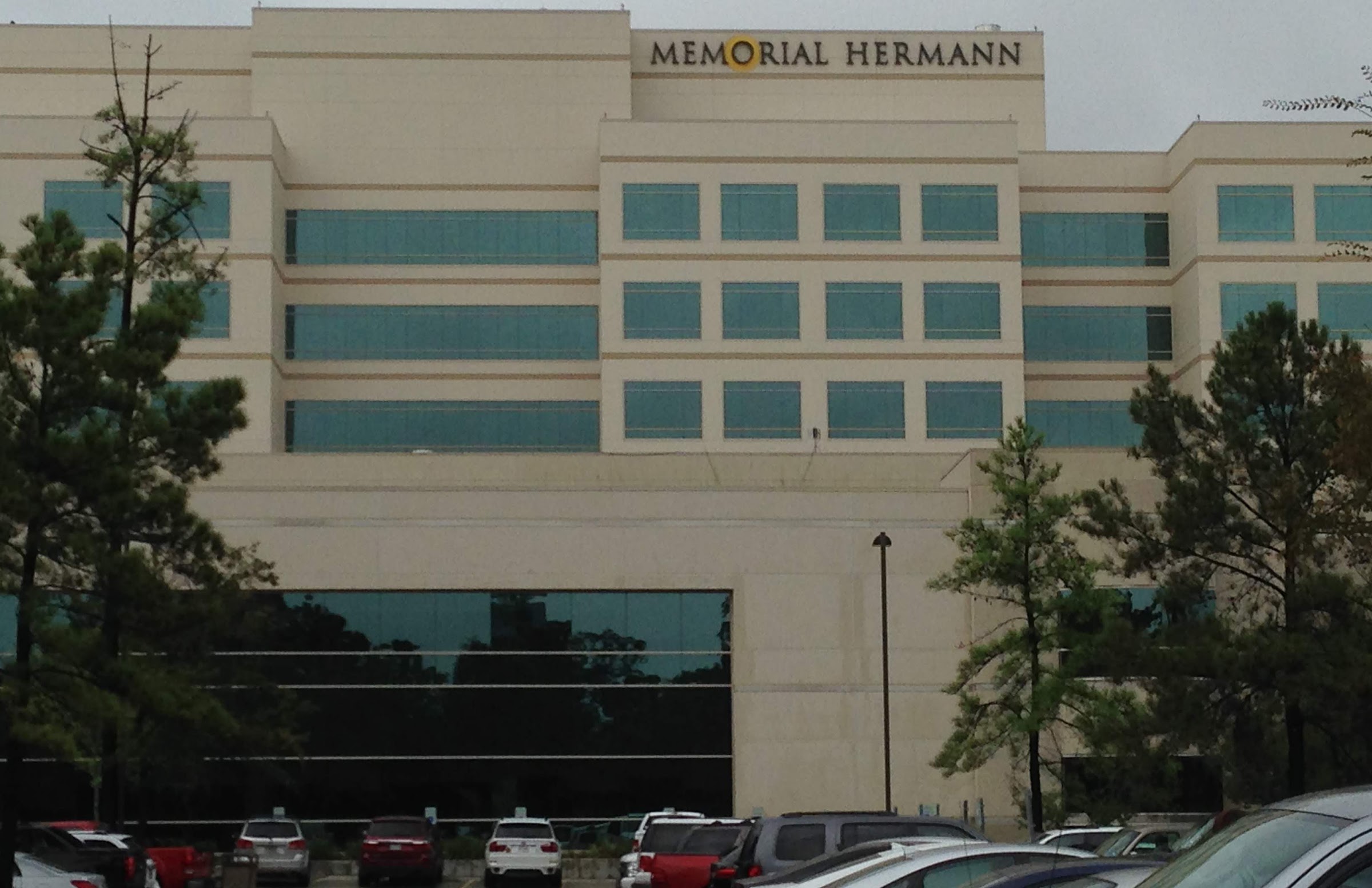 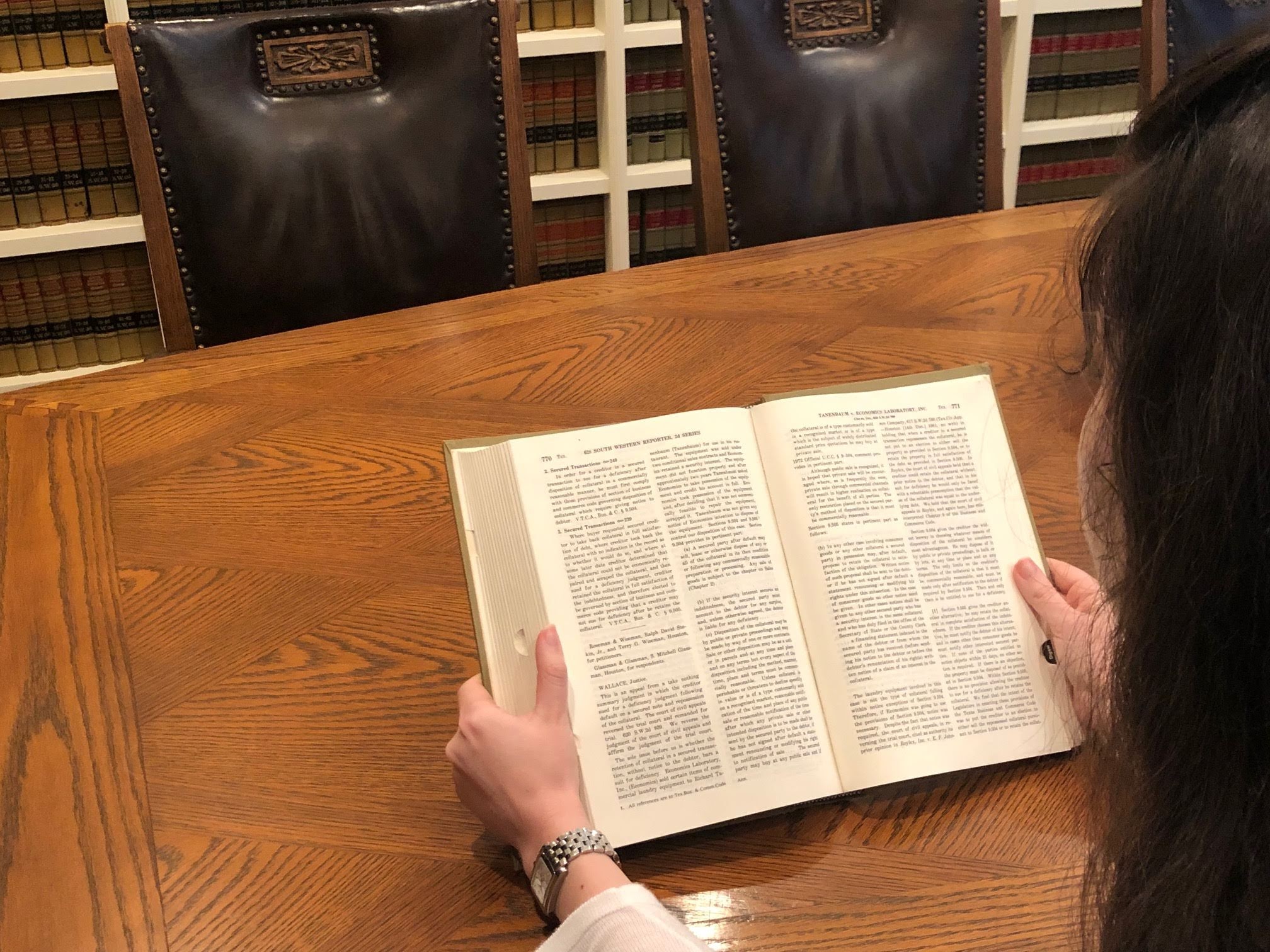