The risks of dental general anesthesia for patients with sleep apnea 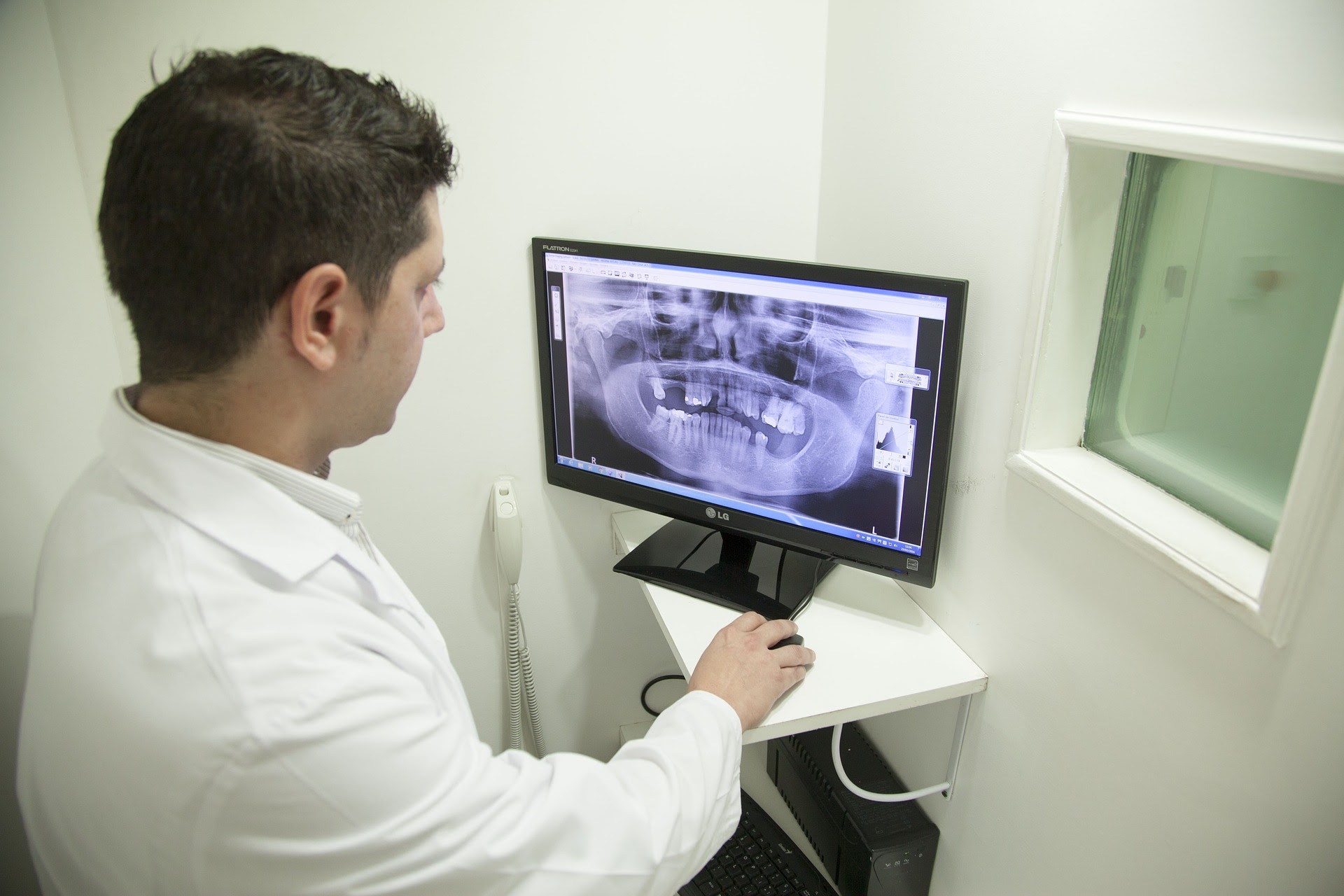 Sleep apnea is a significant risk factor that must be taken into account any time a patient receives general anesthesia.

There are different types of sleep apnea, but the most dangerous one is obstructive sleep apnea. As the name suggests, with this type of sleep apnea, the affected person’s upper airway becomes obstructed multiple times while sleeping. When the airway is obstructed, breathing and oxygenation temporarily stop, which can cause a disruption of sleep and plummeting levels of oxygen in arterial blood.

This happens every night to countless people who have obstructive sleep apnea, whether they been diagnosed or not. As an aside, if you have any of the following symptoms, you should consider getting screened for sleep apnea by medical professional:

• Waking up suddenly after gasping and choking

• Someone observes you stop breathing while sleeping

• Being sleepy or having a hard time concentrating during the day

While anyone can suffer from sleep apnea, it’s more common in people who are men, overweight, and/or have small airway anatomy, hypertension (high blood pressure), diabetes, and/or asthma.

Whether diagnosed with obstructive sleep apnea or not, physicians, dentists, and anesthesia personnel (anesthesiologists and certified registered nurse anesthetists/CRNAs) treating patients under general anesthesia should screen for and be prepared to handle the risks of this serious medical condition.

According to the American Sleep Apnea Association, general anesthesia adds to the pre-existing risks of obstructive sleep apnea by suppressing upper airway muscle activity. In other words, general anesthesia encourages in airway to close in a person who already has an airway that’s prone to closure. Research has shown that anesthesia may increase the number of sleep apnea episodes and length of each one.

Many people don’t consider dental procedures to be life-threatening. It seems that most people dread the potential discomfort of dental visits, but don’t appreciate much risk after that. The truth is, though, that dental treatment under general anesthesia can be deadly when the office, dentist, and anesthesia personnel are prepared or don’t use safe post-operative procedures.

Consider the story of a man whose dental and anesthesia care is the subject of a medical malpractice wrongful death claim. He went to a dentist for to have multiple teeth pulled under general anesthesia.

After the oral surgeon performed the tooth extractions under general anesthesia, he instructed the patient and his wife that he should not use the CPAP machine. The oral surgeon’s concern was that the CPAP machine may interfere with clot formation and cause complications from the dental procedure, including formation of a dry socket.

The compliant patient followed the oral surgeon’s instructions. On the night of his discharge from the dental procedure, he stopped breathing in the middle the night. His wife noticed it and called 911 while performing cardiopulmonary resuscitation (CPR). Sadly, by the time the ambulance crew arrived, he had a permanent anoxic brain injury from a total lack of oxygen and was in a coma. The emergency medical technicians (EMTs) took him to a nearby hospital where he was pronounced dead.

If you been seriously injured because of poor dental, medical, or anesthesia care in Texas, then contact a top-rated experienced Houston, Texas medical malpractice attorney to discuss your potential case.