A meningitis infection can be caused by viral, bacterial or fungal sources 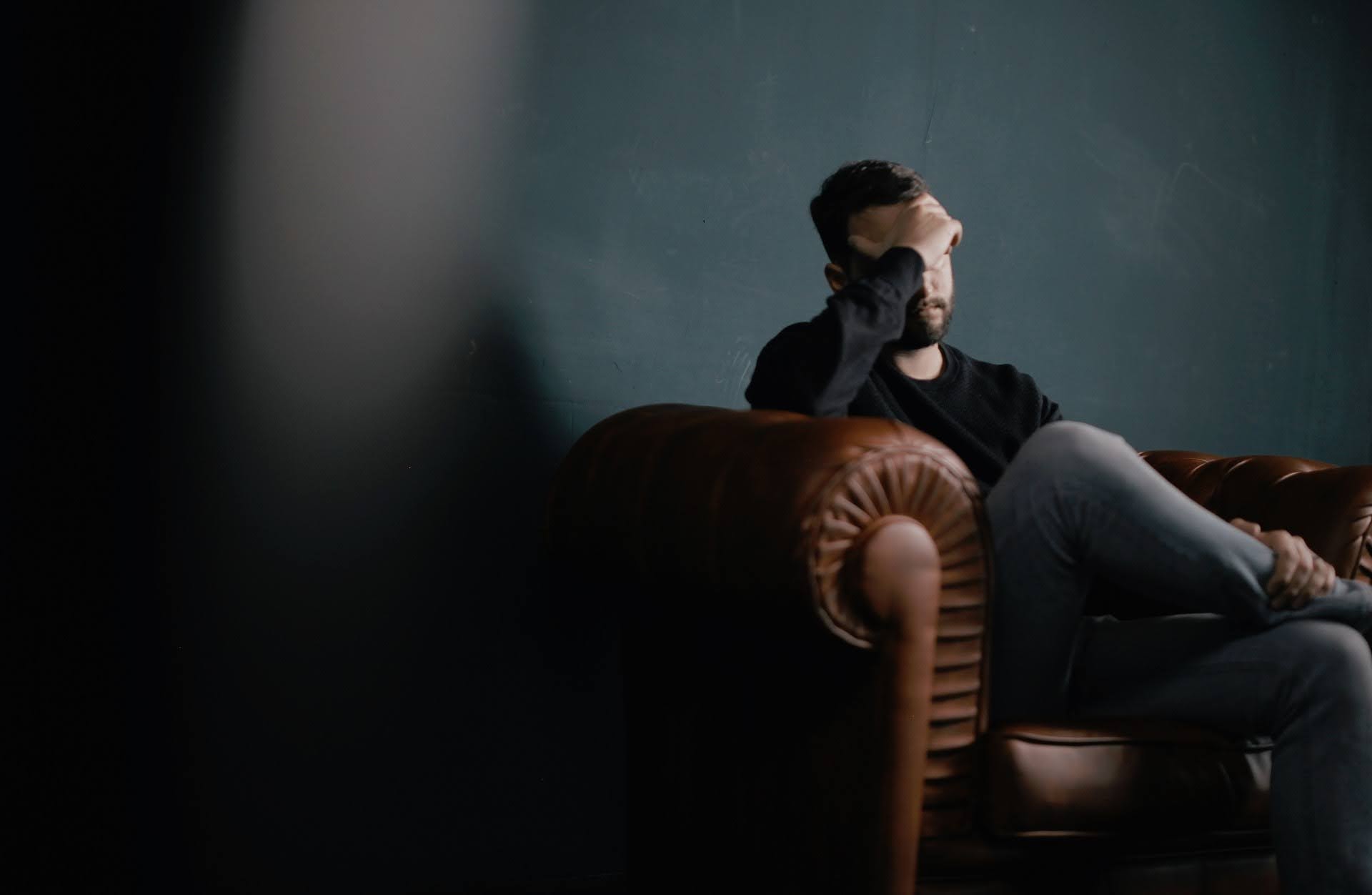 A headache is often just a minor inconvenience. A severe headache, though, can be a sign of a life-threatening medical condition. It’s the obligation of emergency room doctors, physician assistants, nurse practitioners, and registered nurses to be able to recognize a headache that’s potentially dangerous.

The mistakes by the medical and nursing staff of a Texas hospital left a middle-aged man with a permanent brain injury that would’ve otherwise been avoided with proper treatment.

The care at issue started when this man checked into a hospital emergency room (ER) for evaluation of a progressively worsening headache. He rated his headache pain as 8 on a scale of 10, which is considered severe. We’ve handled many cases that Painter Law Firm where patients didn’t give a number, but just said “it’s the worst headache of my life.” In addition to a persistent headache, this patient reported symptoms of cough, fever, nausea, vomiting, body aches, weakness, and burning chest pain while coughing.

The ER doctor suspected bacterial meningitis, as evidenced by his work-up ordering a head CT scam and a spinal tap to get a sample of cerebral spinal fluid (CSF) for testing.

The medical records reflect that the patient shared his medication history, which included a daily prescription of the steroid Prednisone to treat a pulmonary condition. It is typically the responsibility of the nursing staff to perform and document the medication reconciliation early in a hospital encounter. It’s important for patients to provide the medica an accurate medication list, and for healthcare providers to pay attention to it.

The fact that this patient was taking prednisone was a significant fact that the doctors and nurses overlooked. Prednisone suppresses the immune system, which increases the patient susceptibility to infections. When it comes to a severe headache in an immunosuppressed patient, the standard of care requires work up of an opportunistic fungal infection, in addition to a potential bacterial source for meningitis that the ER physician had considered.

Over the course of the next four days of his hospital admission, the nursing staff noted that the man continue to complain of intense headache pain. Pursuant to physician orders, the nurses treated it with fentanyl, a powerful synthetic opioid more potent than morphine. Without determining the cause of headache pain, prescribing powerful narcotic painkillers simply masks the symptoms and doesn’t treat the underlying cause.

Despite no improvement after the four-day hospitalization, the patient was given more fentanyl and Tylenol for his splitting headache and discharged home with a prescription for doxycycline, and oral antibiotic that is effective to treat a fungal infection.

Two weeks later, this patient went to a different hospital, where he was admitted with a history of a headache that wouldn’t go away that had progressed to altered mental status. He was quickly diagnosed with Cryptococcus meningitis, an indolent fungal infection of the brain that manifests with symptoms of severe and persistent headache pain, lethargy, nausea, and vomiting in its early stages—the exact symptoms that he’d experienced and had reported to the hospital just two weeks earlier.

The patient was transferred to the intensive care unit (ICU) and diagnosed with sepsis, dysphagia (difficulty swallowing), and respiratory failure, requiring placement of a PEG tube and a tracheostomy. An MRI scan of the brain showed changes of left parietal necrosis (tissue death) and permanent damage to his brain. As a result, he required ventriculoperitoneal shunting, a surgical procedure during which a VP shunt was placed inside his head to drain fluid accumulating in the brain due to the infection and necrosis.

Sadly, despite this patient promptly seeking medical attention for severe headache, the medical and nursing errors led to a significant delay in diagnosis and treatment of his fungal infection in meningitis. If it’d been treated promptly, he would have survived and returned to a normal life. Instead, he was ultimately transferred to a skilled nursing facility for long-term care, around-the-clock nursing care and supervision for his profound brain injury.

If you’ve been seriously injured because of poor headache or neurological care in a hospital setting in Texas, then contact a top-rated experienced Texas medical malpractice lawyer about your potential case.