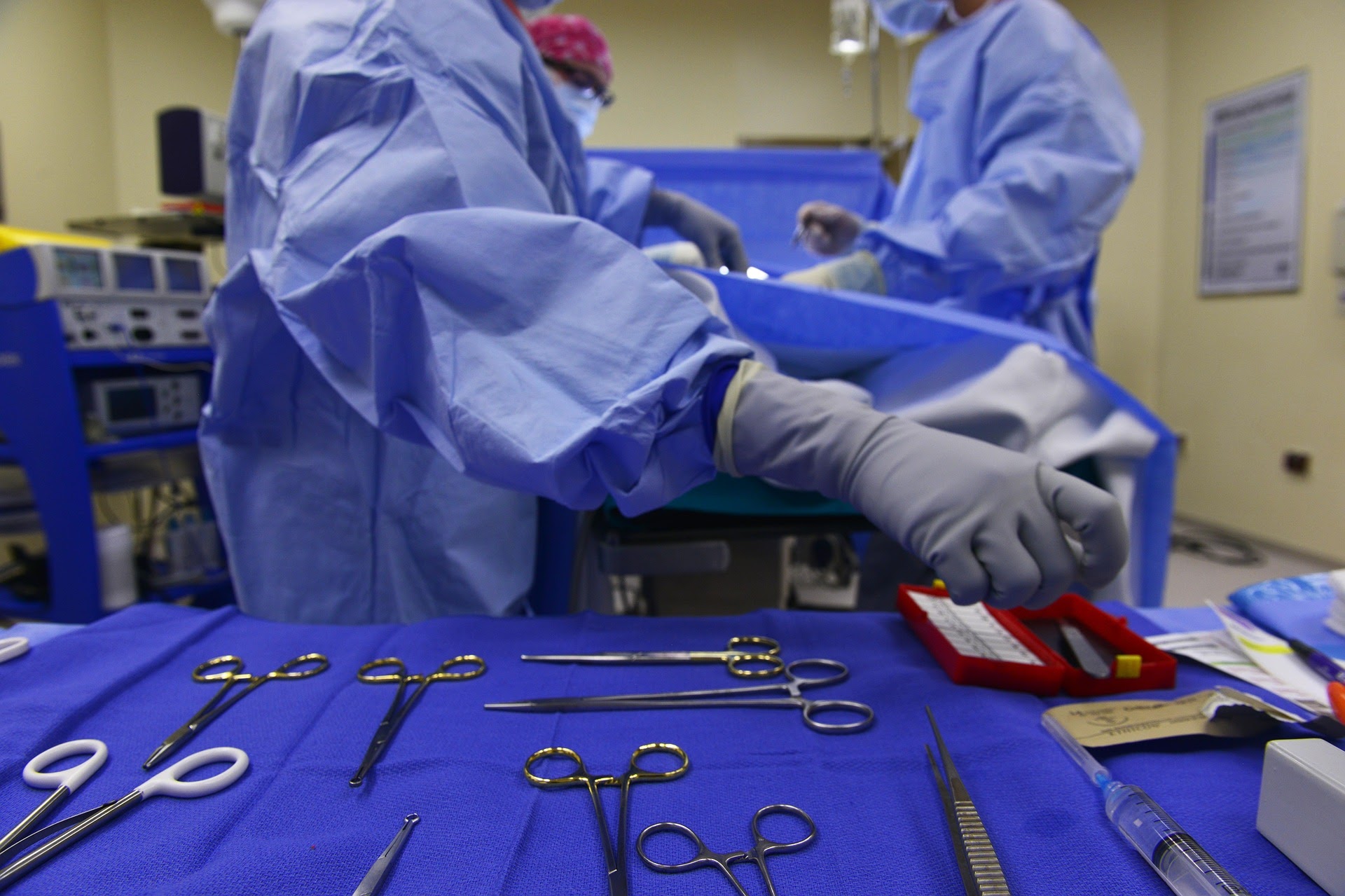 Healthcare accrediting agency The Joint Commission recently announced the statistics for sentinel events that were reported in 2020.

Sentinel events are also known as never events because they’re considered basic patient safety lapses that should never occur. As a former hospital administrator, I am very familiar with the root cause analysis process that accreditation standards require hospitals to follow when a sentinel event occurs. The idea behind a root cause analysis is to determine how the never event occurred and to come up with an action plan to prevent it from being repeated in the future.

A wrong-site surgery can create significant problems and injuries for a patient. Consider a situation where an ophthalmologist performs a cataract surgery on the wrong eye. It needlessly exposes the patient’s uninjured eye to risk and means that the patient will have to undergo another surgery. There have been even more terrifying cases.

Once at a trial, I cross-examined an orthopedic surgeon who practiced in Victoria, Texas. When I asked him if he had ever committed medical malpractice during his career, he surprisingly volunteered that he had performed an amputation on the patient’s wrong leg. Imagine the horror!

Beyond wrong-site surgeries, there is a similar sentinel event when a surgeon and operating room team performs a procedure on the wrong patient. It surprises many people that this still happens, but it does. In fact, it’s such significant enough of a problem that The Joint Commission mandated that accredited hospitals use the so-called universal protocol, or surgical time out.

Ideally, the surgical time out, should be done with the patient awake and all members of the operating room team present. The team (and patient, when possible) discusses and agrees that they have the right patient, right procedure, and right location. When using the universal protocol, it’s difficult to imagine performing surgery on the wrong patient, but it still does.

An Austrian hospital recently revealed a serious medical error that illustrates a different route to a wrong-patient surgery—one that would be avoided even using the universal protocol. The hospital laboratory mixed up biopsy samples for two patients who were being worked up for the possibility of prostate cancer. As result, a man with a healthy prostate gland was sent to the operating room to have his prostate gland removed. It was only after the surgery that the healthcare providers figured out the mix-up.

When wrong-site or wrong-patient surgery occurs because of lab error or failure to follow the surgical timeout procedure, it’s a sentinel event and medical malpractice. When it happens in Texas, then contact a top-rated experienced Texas medical malpractice lawyer for free consultation about your potential case. 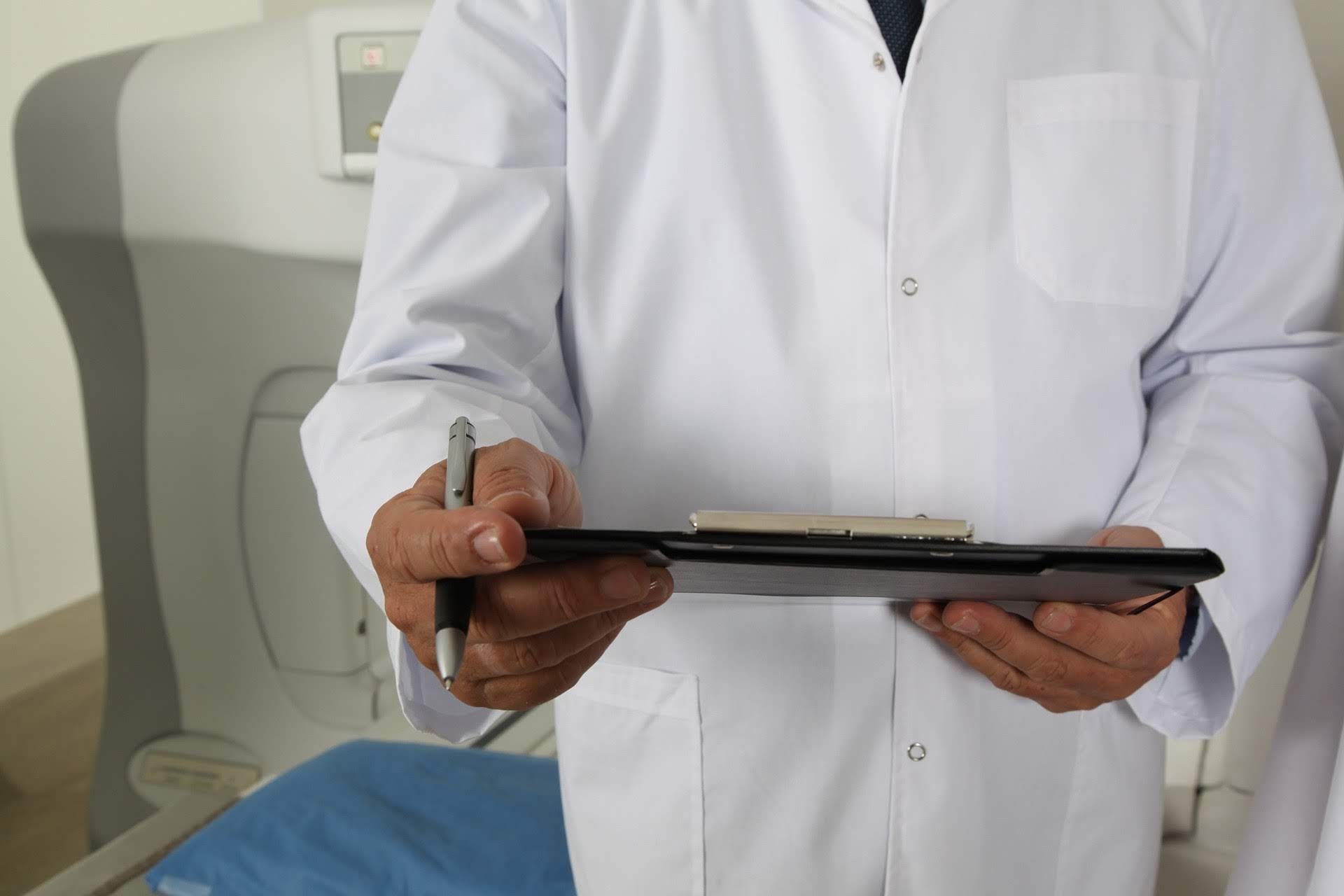 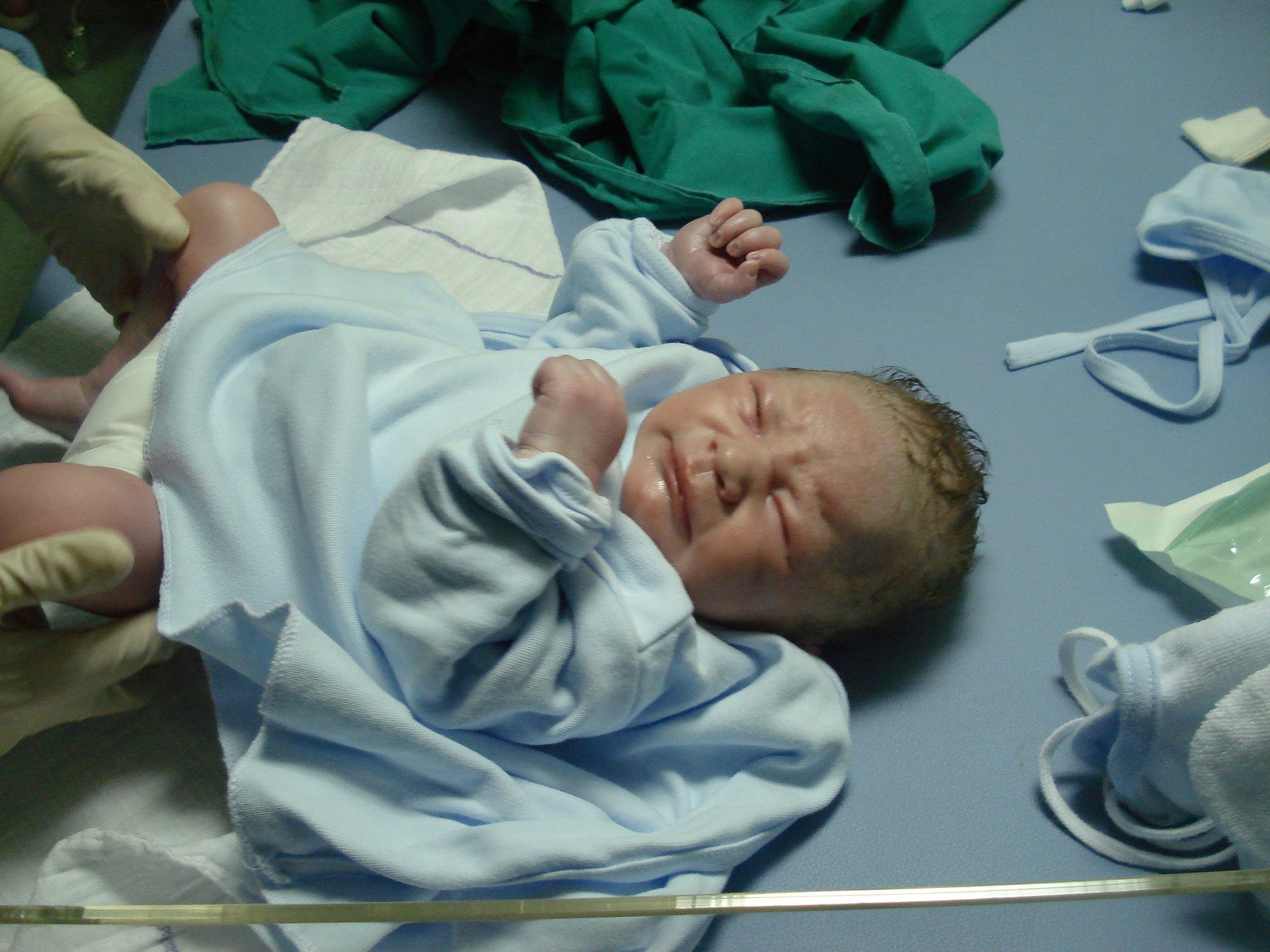 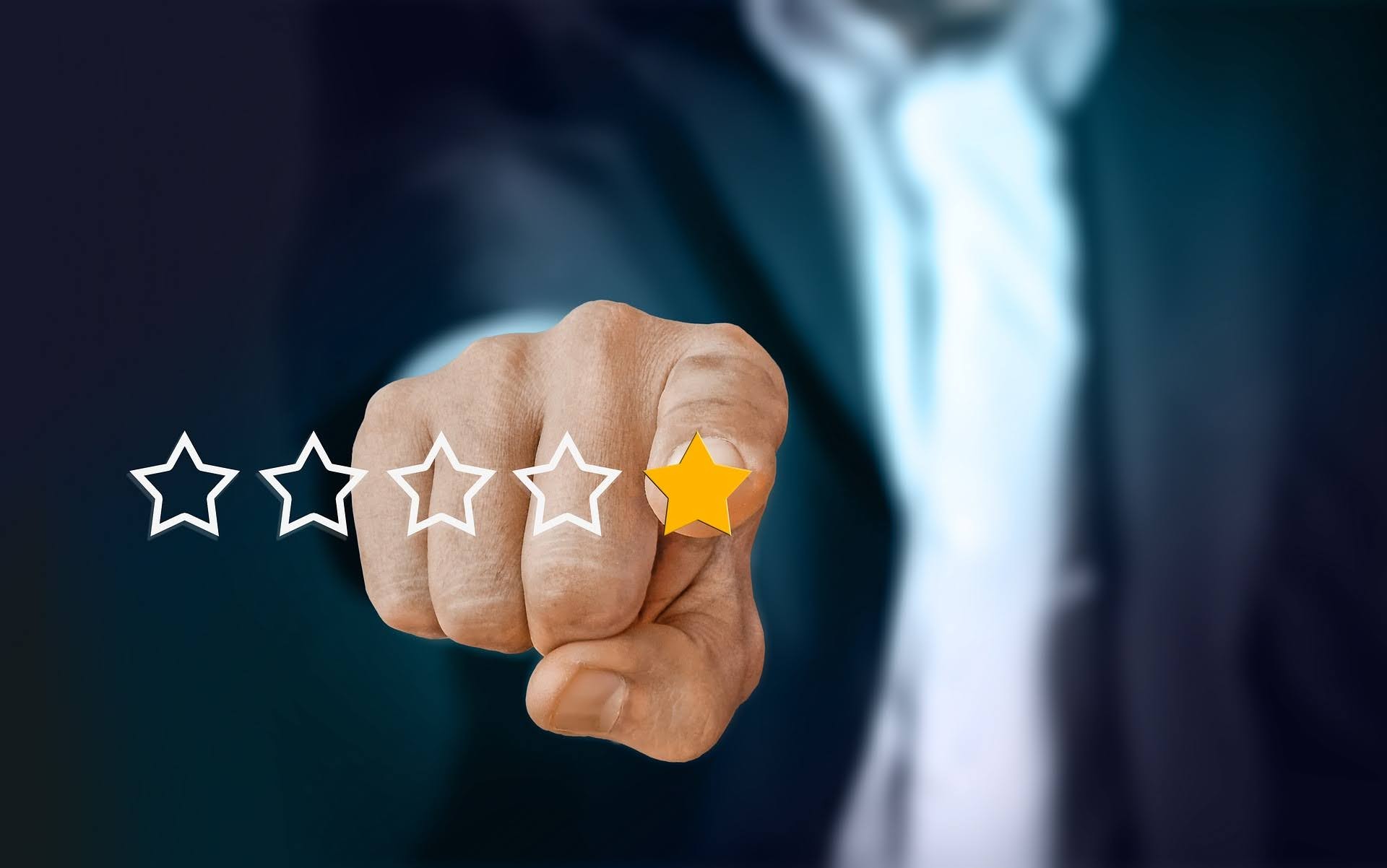 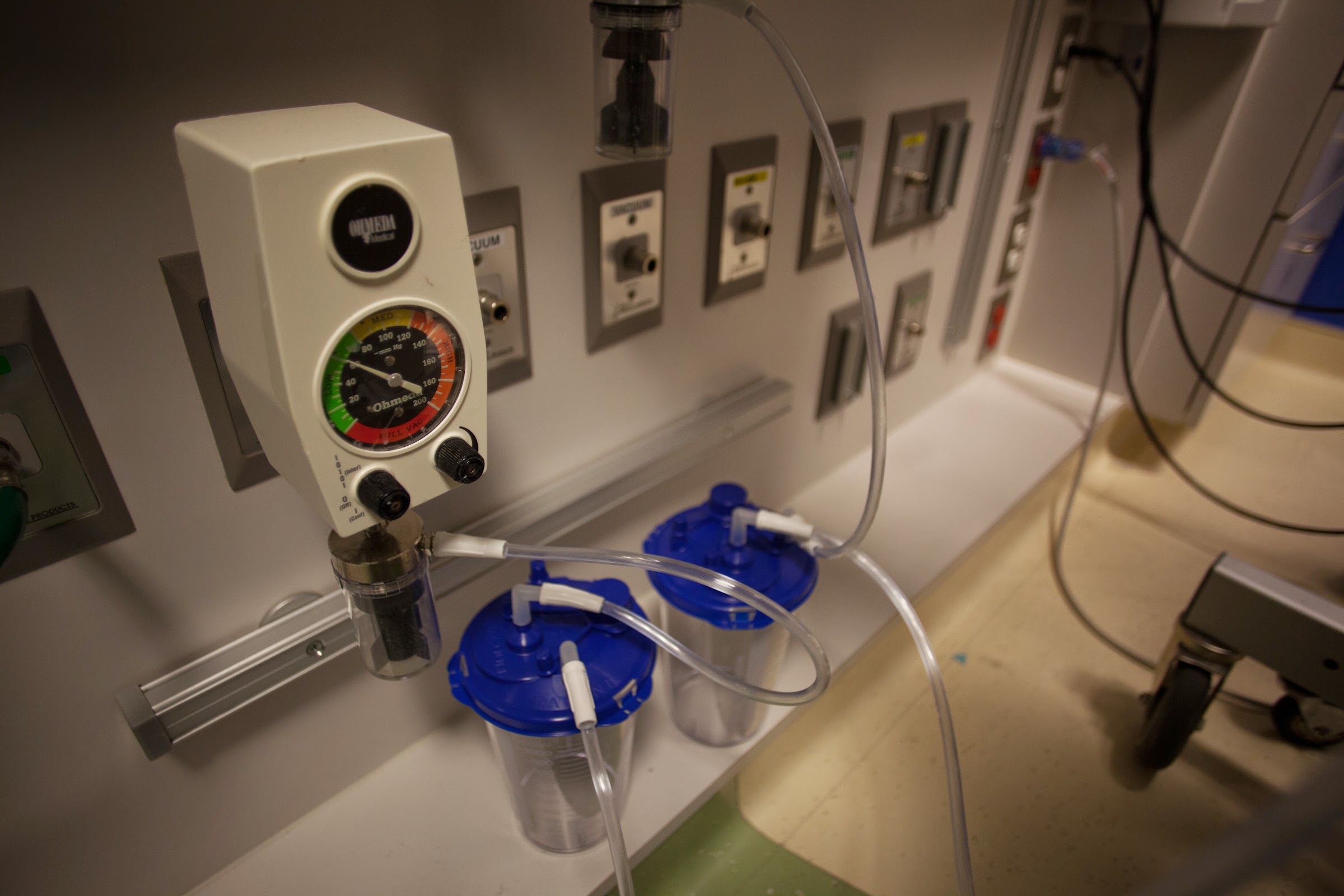 Most OR fires include oxygen and either electrocautery or lasers 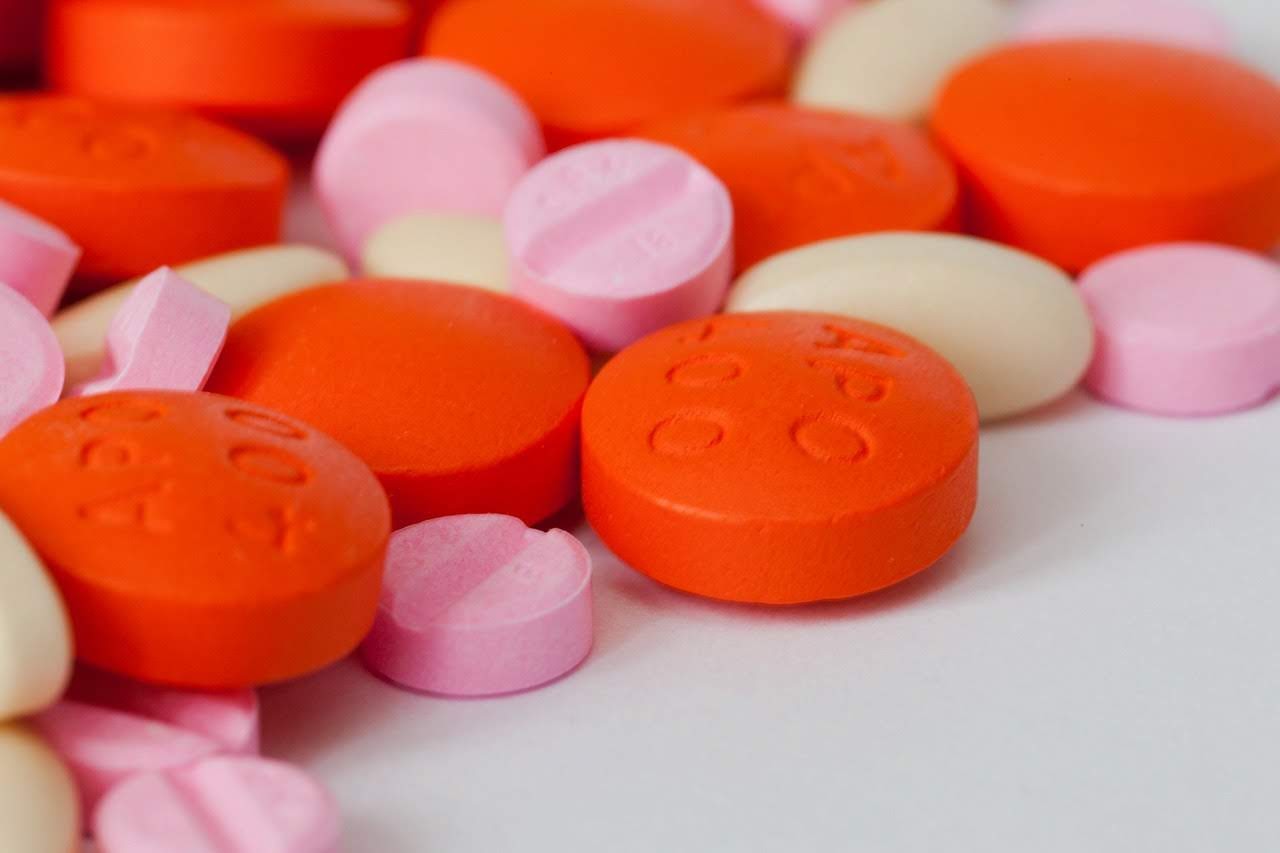