Sponges, needles, and gauze are the most common surgical items negligently left behind in patients' bodies 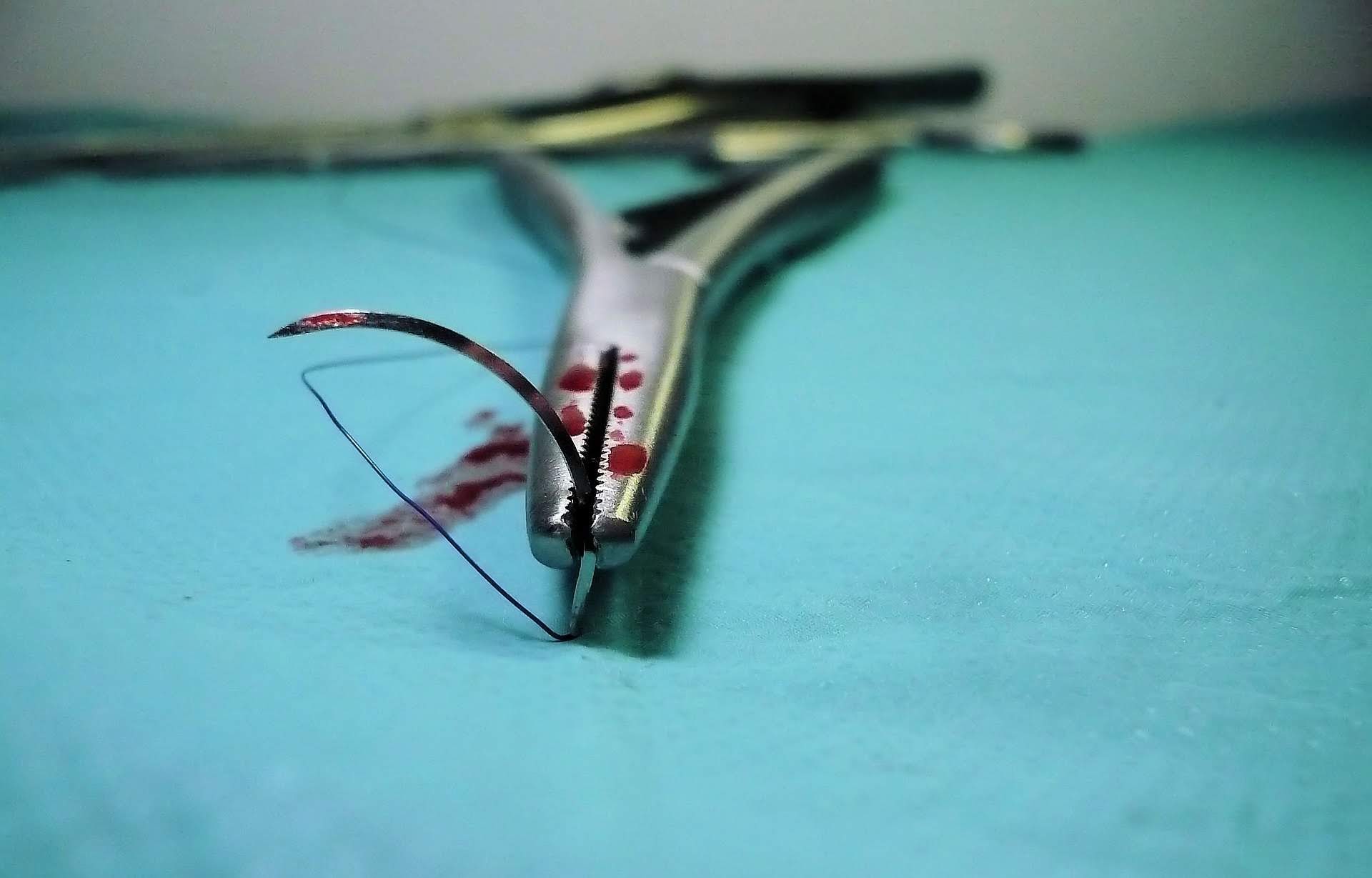 The second most frequently reported sentinel event in 2020 was unintended retention of a foreign object—that’s according to the nation’s oldest healthcare accrediting organization, The Joint Commission.

As a former hospital administrator, I know that sentinel events (also called never events) are a big deal. Accrediting agencies require hospital leaders to investigate sentinel events using a process called a root cause analysis. The idea is that this deep dive will identify what led to the serious health care error and what changes to policies, procedures, and education can prevent it from injuring other patients in the future.

There’s a push by some people to use the politically-correct phrase of retained surgical item (RSI) instead of the more menacing-sounding retained foreign object. Regardless of what you call it, though, the problem is clear: It’s a danger to patient safety for the operating room (OR) team to leave unintended items inside a patient’s body.

The most common surgical items that are left behind are sponges, needles, and gauze.

The standard of care requires accounting for these items using a surgical count list. This is a duty assigned to a registered nurse in the operating room called a circulator or circulating nurse, but it’s a shared responsibility of the whole OR team, including the surgeon.

The circulating nurse adds to the count list as items are used and subtracts those items when they’re removed. The count list should equal zero at the end of a successful operation. When there’s a count discrepancy, an x-ray of the operative area can help identify the retained surgical item so it can be safely removed.

The team approach is important because the circulating nurse sometimes may leave off the count list some surgical items that aren’t routinely used. That’s why there should be robust communications in the OR among surgeons, nurses, and surgical techs.

The root cause of these mistakes was that the hospital was stocking operating rooms with surgical towels that weren’t marked with radiopaque tags that are visible on x-ray. Circulating nurses didn’t routinely count the large surgical towels and they were left off the count list.

When the patients complained of severe post-operative pain after their surgeries, abdominal x-rays didn’t reveal the retained surgical towels, because they didn’t have radiopaque tags. This led to a delay in diagnosis and more time for nasty infections to set in. Retained items can lead to infection or sepsis and require an additional surgery for removal.

If you’ve been seriously injured because of retained surgical items at a Texas hospital or surgery center, then contact a top-rated experienced Texas medical malpractice lawyer for a free consultation about your potential case.