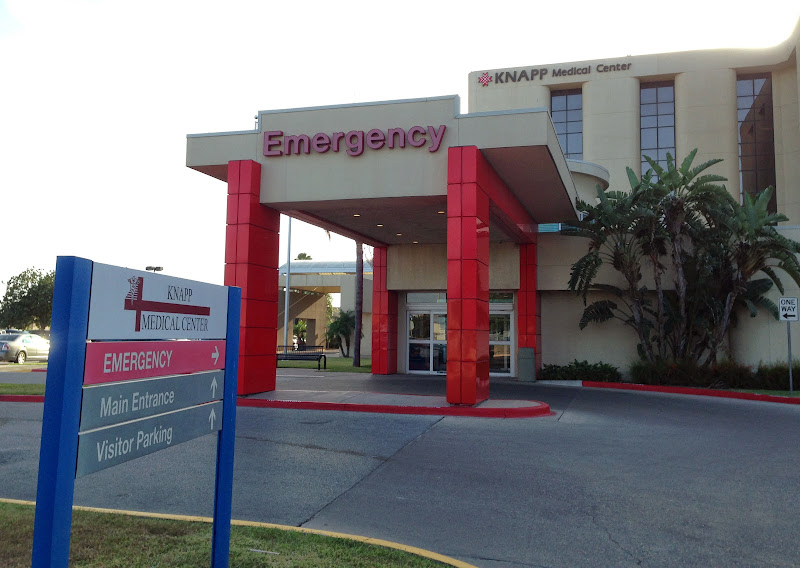 In February 2013, Mr. Tella went to the emergency room at Knapp Medical Center, with stomach pain and nausea. Prior to this illness, he had had a pretty clean bill of health. The emergency room doctor diagnosed Mr. Tella with pancreatitis and related conditions and admitted him to the intensive care unit.

By March 2013, Mr. Tella had improved—to the point that he was scheduled to be transferred to San Antonio for closure of his abdominal wound and then discharge to home. He certainly looked forward to returning home to be with his wife, Veronica, and their newborn one-year old twin boys, and his job as a teacher at Mercedes Independent School District, in Mercedes, Texas.

Mr. Tella was taken to the operating room for an exploratory surgery to evaluate his abdominal wound and make sure he was ready to be transferred to San Antonio.

The nurse anesthetist gave Mr. Tella Propofol (the same anesthetic drug involved in Michael Jackson’s death) and other medications. Although anesthesiologist was responsible for medically directing the nurse anesthetist, she was not in the operating room area.

Mr. Tella quickly started having problems breathing right after the anesthesia started. Despite the extreme risk to Mr. Tella’s well-being, it took around 20 minutes before the nurse anesthetist and hospital nursing staff got the anesthesiologist or any doctor into the operating room for life-saving help.

In fact, it was almost 20 minutes after Mr. Tella’s breathing problems began before an anesthesiologist finally arrived at the operating room. By then, Mr. Tella had permanent, irreversible brain damage.

Knapp Medical Center’s physicians concluded that Mr. Tella died of a mucous plug that was blocking his airway. Whether from a mucous plug or some other blockage or dislodging of Mr. Tella’s airway, his death was caused by a lack of oxygen to his brain.

Painter Law Firm filed the lawsuit on behalf of the family of Eli Tella against Knapp Medical Center, the anesthesiologist and the certified registered nurse anesthetist. The case was assigned Cause No. C-6160-13-E, in the 275th District Court of Hidalgo County, Texas, where Judge Juan Partida is presiding.

9/1/15 update: The Court has approved a confidential agreement of the parties that has resulted in the resolution of this case. 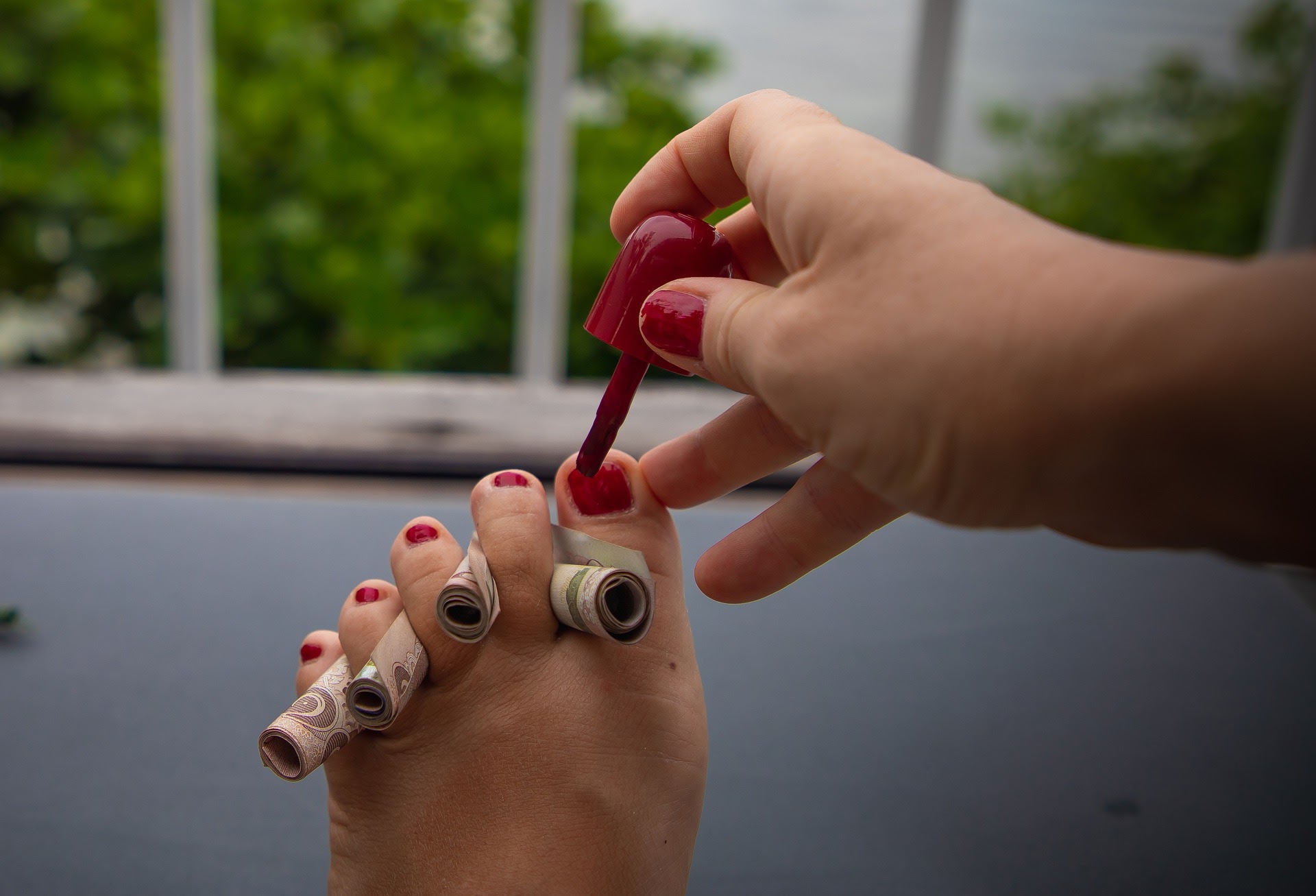