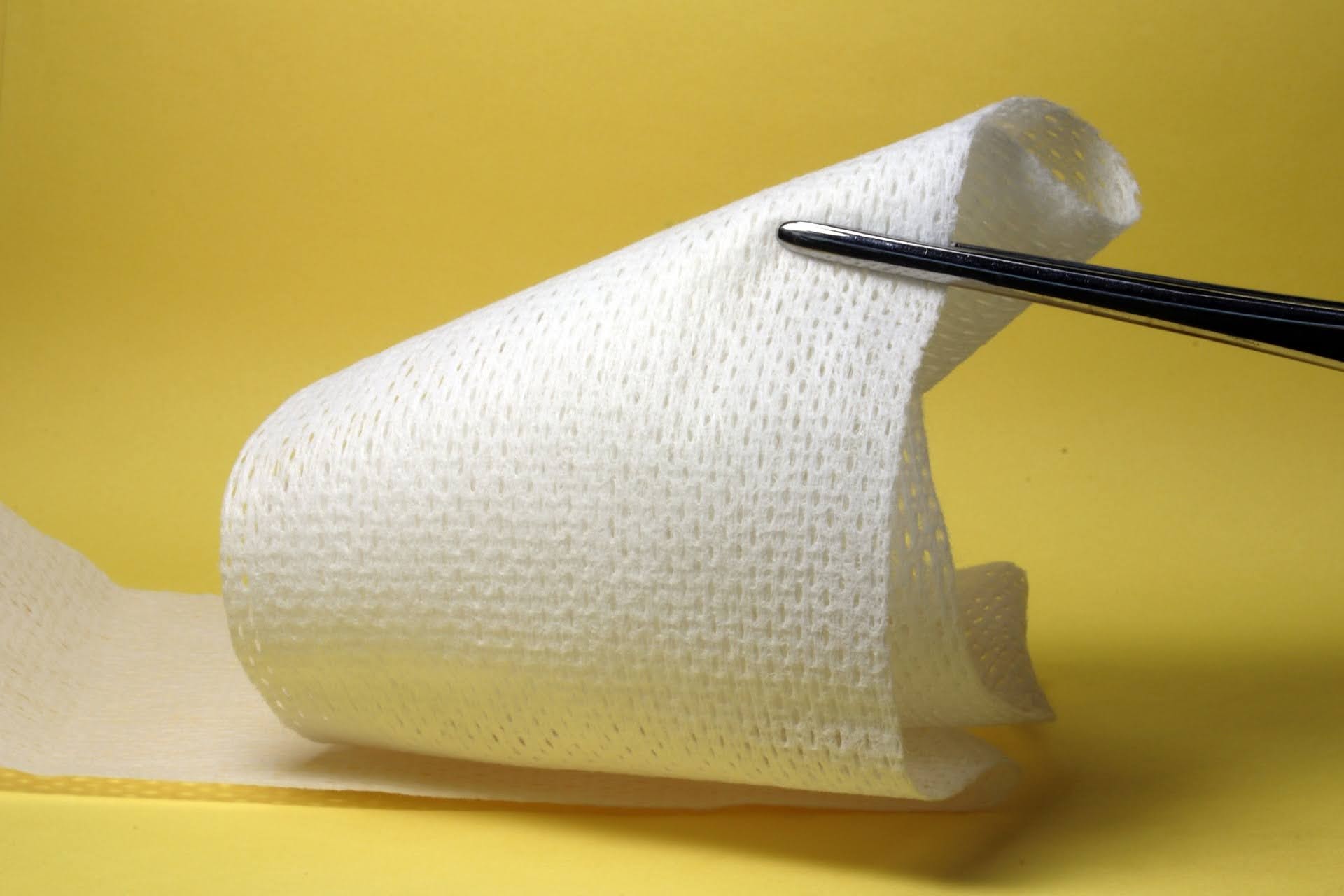 Although in my practice as a Texas medical malpractice attorney, I regularly encounter wrong-site, wrong-patient surgical cases, every now and then something comes up that is just astounding.

That’s what happened at an Ohio hospital when the wrong patient received a kidney transplant in July 2021. This isn’t just an accusation by a plaintiff in a medical negligence case—the hospital spokesperson for University Hospitals, in Cleveland, admitted that it happened. The spokesperson said, “We have offered our sincerest apologies to these patients and their families. We recognize they entrusted us with their care. The situation is entirely inconsistent with our commitment to helping patients return to health and live life to the fullest.”

In an interesting choice of wording, the hospital claimed that its officials were carefully reviewing the incident to make sure it never happens again.

As a former hospital administrator, I know that wrong-site, wrong-patient surgeries such as this have long been identified as never events, also called sentinel events. As part of accreditation standards, hospitals must have policies, procedures, and staff training on the universal protocol, which was designed and widely disseminated to prevent these serious errors from occurring.

As any patient in a hospital setting has likely observed, health care is often rushed. Nurses are understaffed and overworked. Doctors and surgeons move in and out of patient rooms in seconds or a few short minutes. One of the strengths of the universal protocol is requiring a surgical timeout.

A surgical timeout should be done in the operating room immediately before the surgery begins. All key members of the operative team should be present, including the surgeon, anesthesiologist (or certified registered nurse anesthetist), nurses and surgical techs. Even better, if it can be done before the patient is placed under anesthesia, the patient can participate in this discussion where there’s a pause in the frenetic pace to make sure that there is an understanding and agreement that they have the correct patient for the correct procedure at the correct site.

With adequate training and recognition of the universal protocol, it’s hard to imagine how wrong patient or wrong site errors would occur.

If you’ve been seriously injured because of a wrong patient, wrong site, wrong procedure error in Texas, then contact a top-rated experienced Texas medical malpractice lawyer for a free consultation about your potential case. 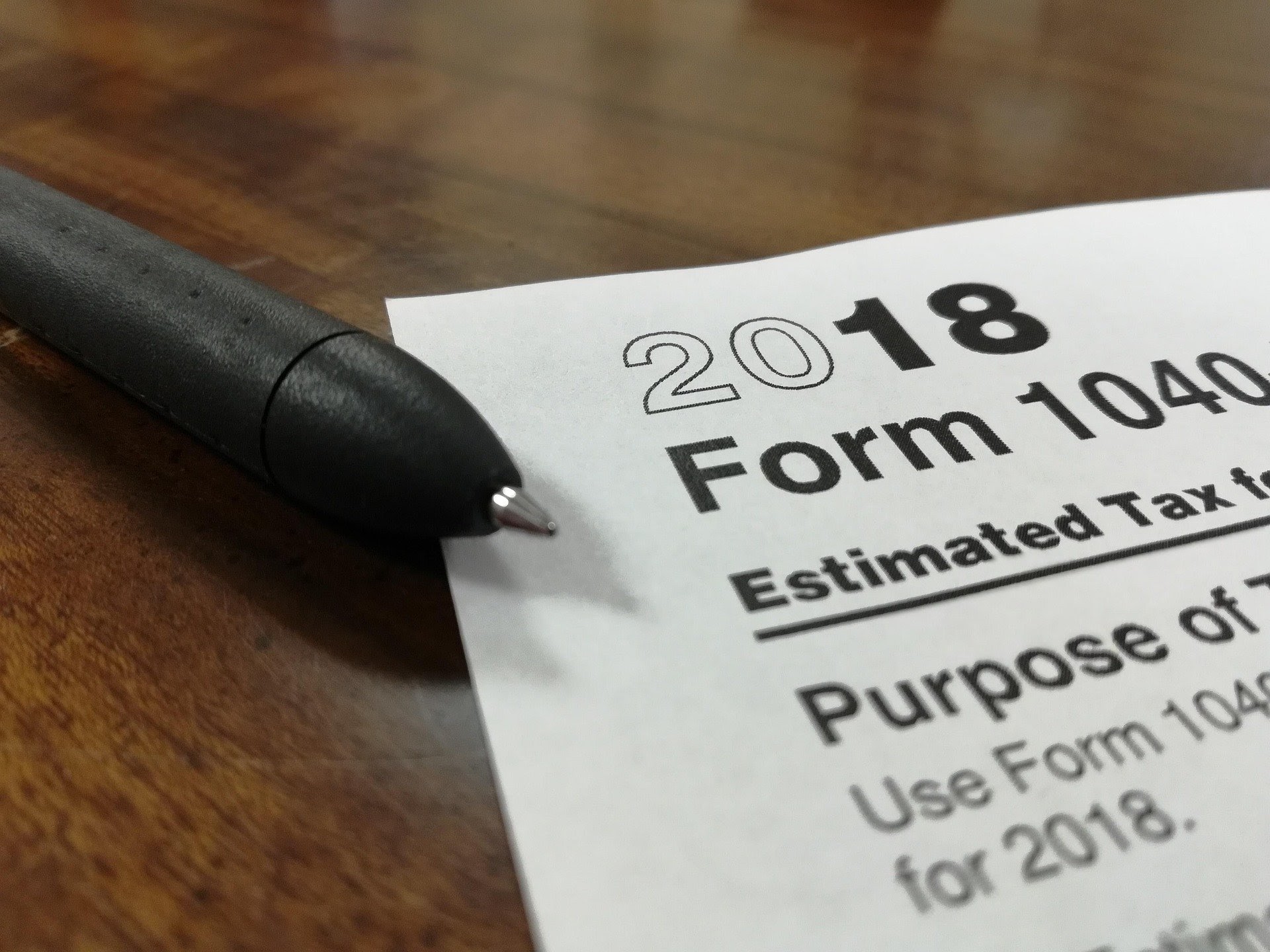 It's important to consider tax issues before signing a settlement agreement 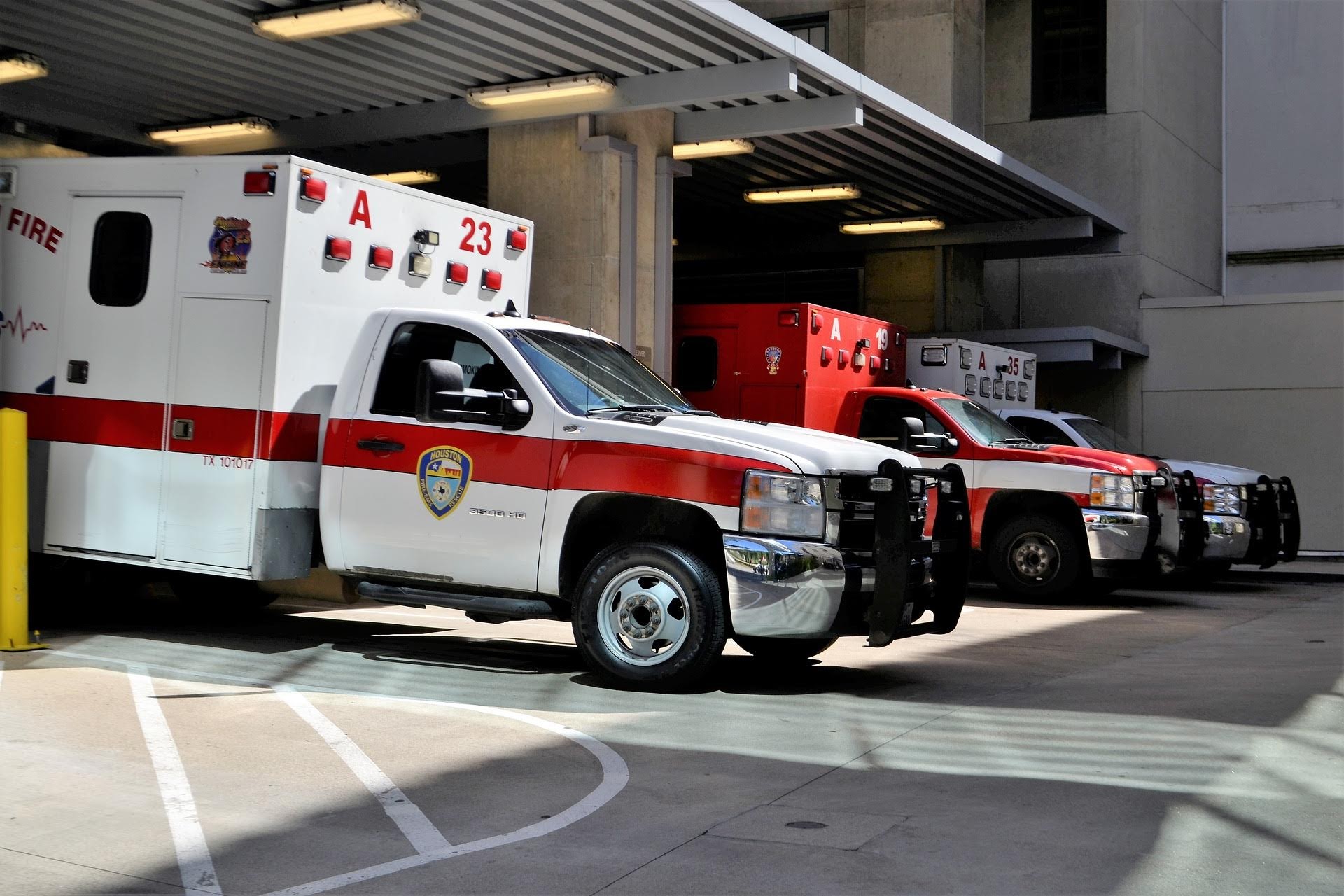 What emergency room claims can be brought under Texas tort reform?

Tort reform closes the door on some, but not all, ER cases in the Lone Star state 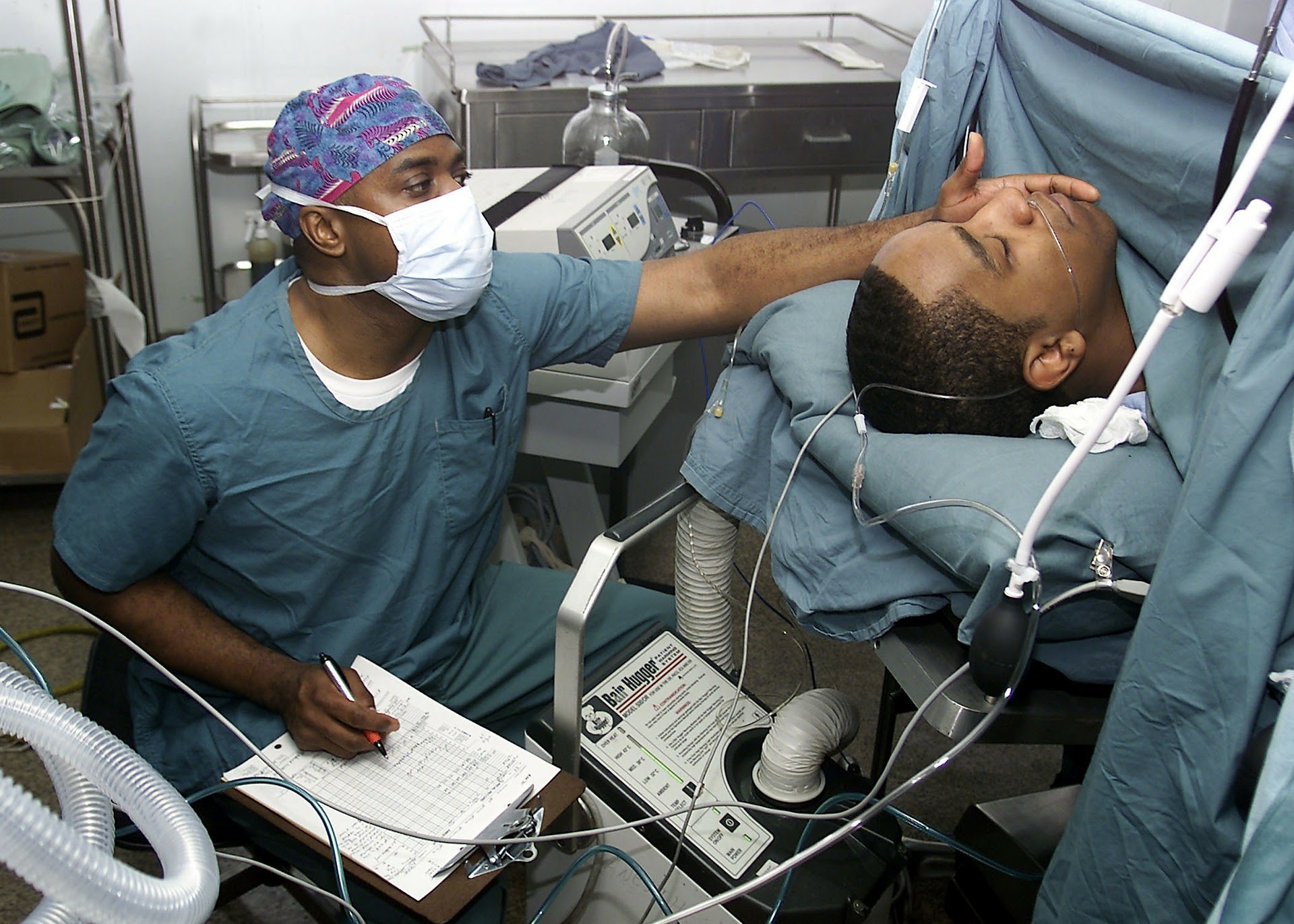 Most of the time, a perforated esophagus is caused by a surgeon, physician or health care provider 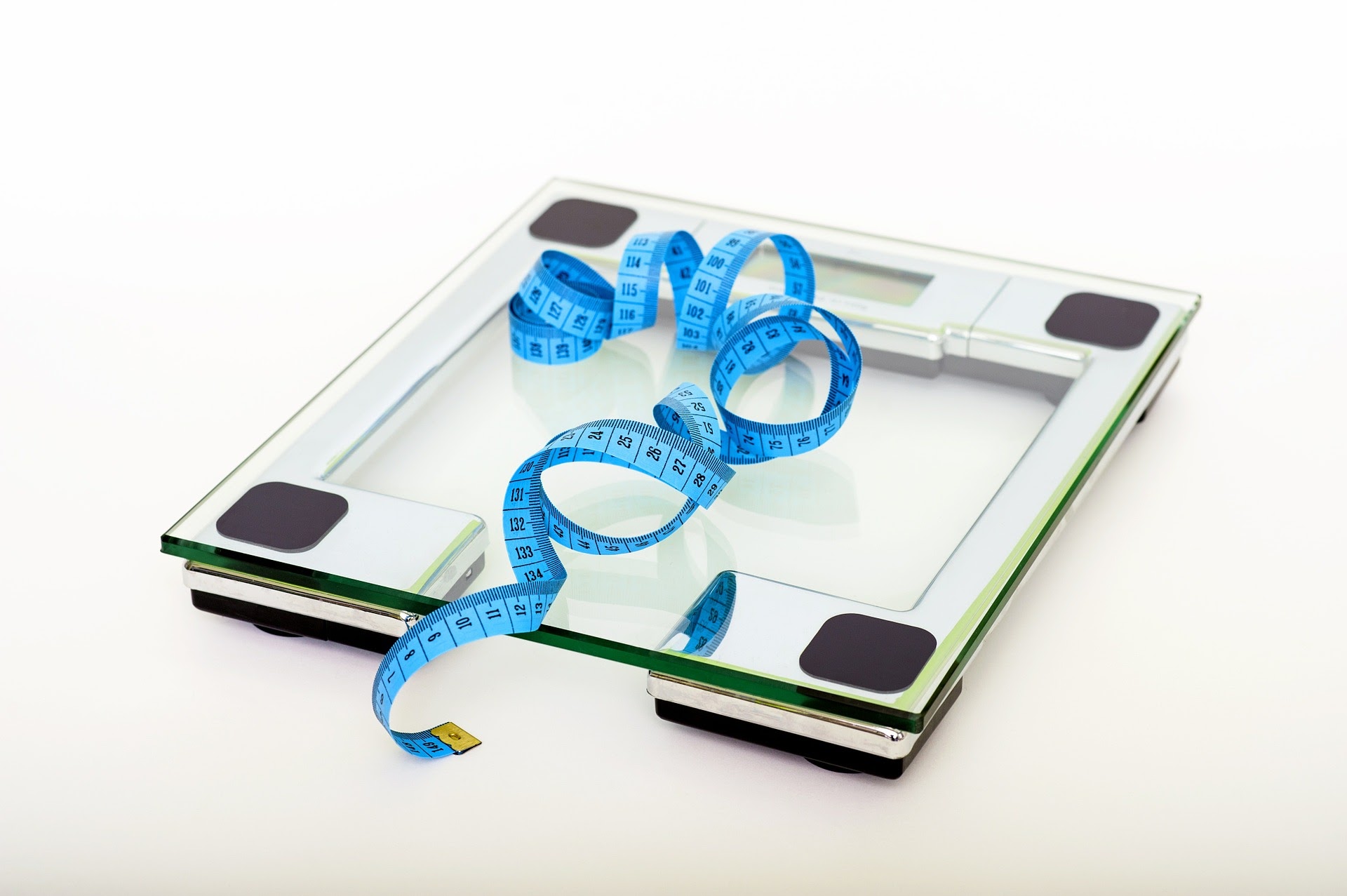 Delay in diagnosis and treatment allowed neuroblastoma to spread