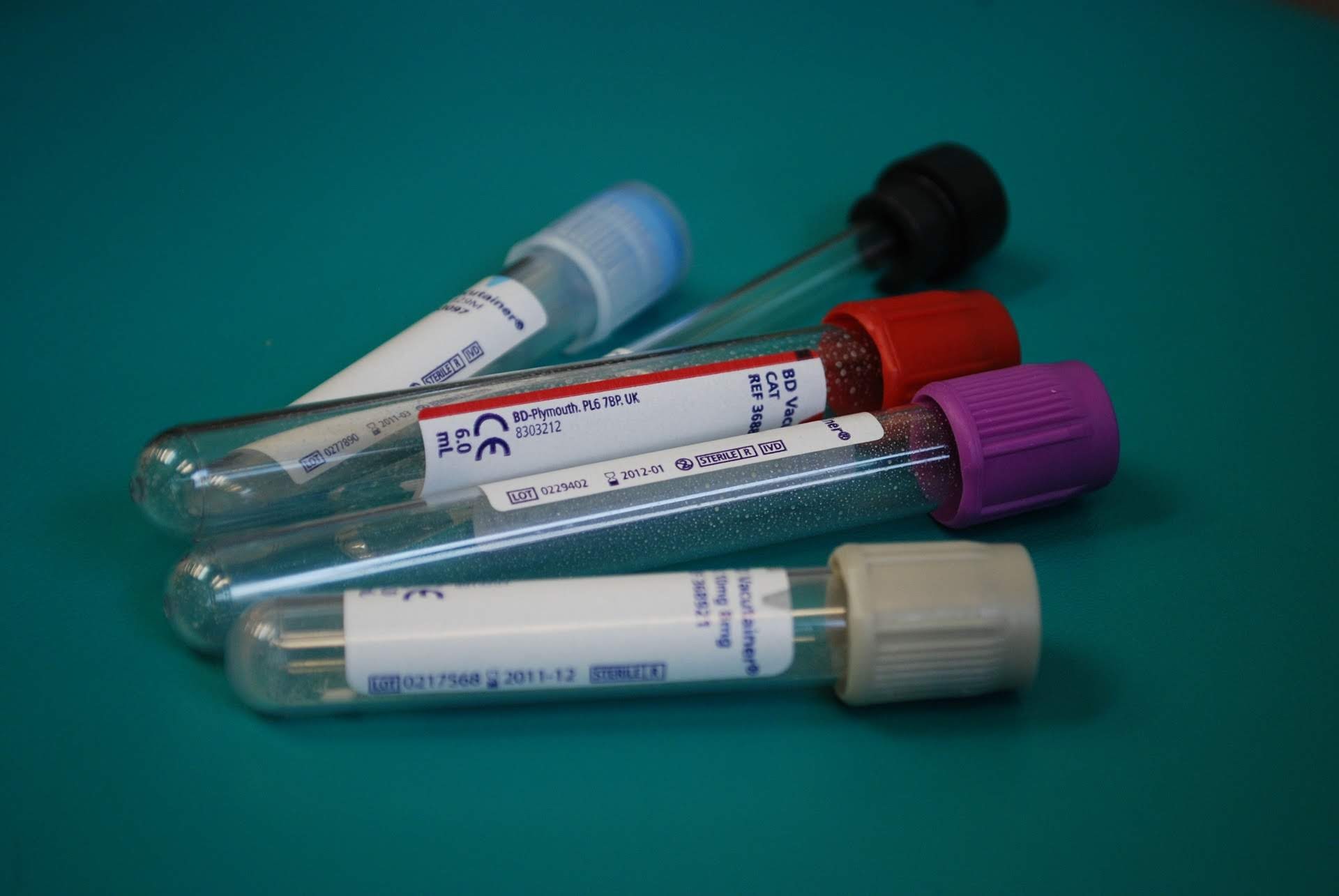 A recent opinion entered by the Amarillo Court of Appeals provides some interesting insights about the standard of care for treatment of herpes simplex virus type 2 (HSV-2) and encephalitis. The case is styled Alexandra Boske, MD and St. David’s Neurology, PLLC, Gayatri Velayudhan Nair, MD and Austin Infectious Disease Consultants, PA v. Kristin Rougeau, No. 07–20-002285-CV. You can read the opinion here.

Of course, based on the nature of this interrogatory appeal, the defendant healthcare providers felt that the reports from plaintiff’s infectious diseases and neurology expert physicians failed to provide sufficient evidence about the allegations. The Amarillo Court of Appeals disagreed with the defendants and ruled that it was appropriate for the case to go forward.

The medical care began with a woman in her 40s seeking treatment from First Choice Emergency Department because of severe headache, blurred vision, nausea, and vomiting. Her symptoms were consistent with a serious, life-threatening medical condition called herpes simplex encephalitis which is caused by the herpes simplex virus.

She was referred the same day to St. David’s Neurology for further treatment. They obtained a sample of her cerebrospinal fluid (CSF), which was tested to confirm a positive result for herpes simplex virus type 2 (HSV-2).

Based on the test results, two days after her initial presentation to the emergency room, she was seen by an infectious diseases specialist, Dr. Nair. He noted and confirmed HSV-2 meningitis but felt that the patient had no symptoms of encephalopathy. He recommended starting her on intravenous (IV) acyclovir for about a week.

Six days later, the woman was noted to have jerking movements of her arms and legs, so a neurologist, Dr. Boske, was consulted. An MRI of the brain was interpreted to show mild early arteriosclerotic ischemic white matter disease and less likely encephalitis. Dr. Boske felt that the patient was neurologically stable and recommended discharge.

A short time after she was discharged, the patient sought a neurologist for severe headaches and memory loss. Eventually, testing showed that she had mild cognitive impairment affecting her attention, executive, and memory functions.

After filing a lawsuit against the infectious diseases physician Dr. Nair and neurologist Dr. Boske, the plaintiff timely produced a medical expert report, as required by the Texas tort reform statute that governs medical malpractice claims.

Antiviral medications, such as acyclovir, quickly inhibit HSV’s replication and growth. This allows the body’s immune system to catch up and force HSV into dormancy.  The faster this happens, the fewer brain cells are damaged.

The plaintiff’s infectious diseases expert was critical of Dr. Nair (the treating infectious disease physician) for only giving her a maximum of 10 days of the antiviral medication acyclovir. Instead, the plaintiff’s expert report stated that 14–21 days of therapy with the medication was required. As a result of this mistake, the HSV that was actively replicating continued to destroy the patient’s brain tissue, causing her loss function.

The expert pointed out that the infectious diseases physician could have easily determined if the active HSV infection had become dormant by taking and testing another sample of cerebrospinal fluid but failed to do so.

The plaintiff also timely produced a report from a neurology expert who agreed that acyclovir is the well-recognized medical therapy for HSV encephalitis (HSVE), which the standard of care requires to be administered for 14–21 days to be completely effective. The neurology expert was critical of treating neurologist Dr. Boske’s ability to recognize objective testing results that correlated with known HSV infection, which led to the failure to make a definitive diagnosis of HSV. It was the expert’s opinion that these failures led to an inappropriately short course of medication treatment, subjecting the patient to the neurologic injuries, including seizures of focal epilepsy, that she sustained.

If you’ve been seriously injured because of substandard treatment for herpes simplex virus encephalitis in Texas, then contact a top-rated experienced Texas medical malpractice lawyer for a free consultation about your case.