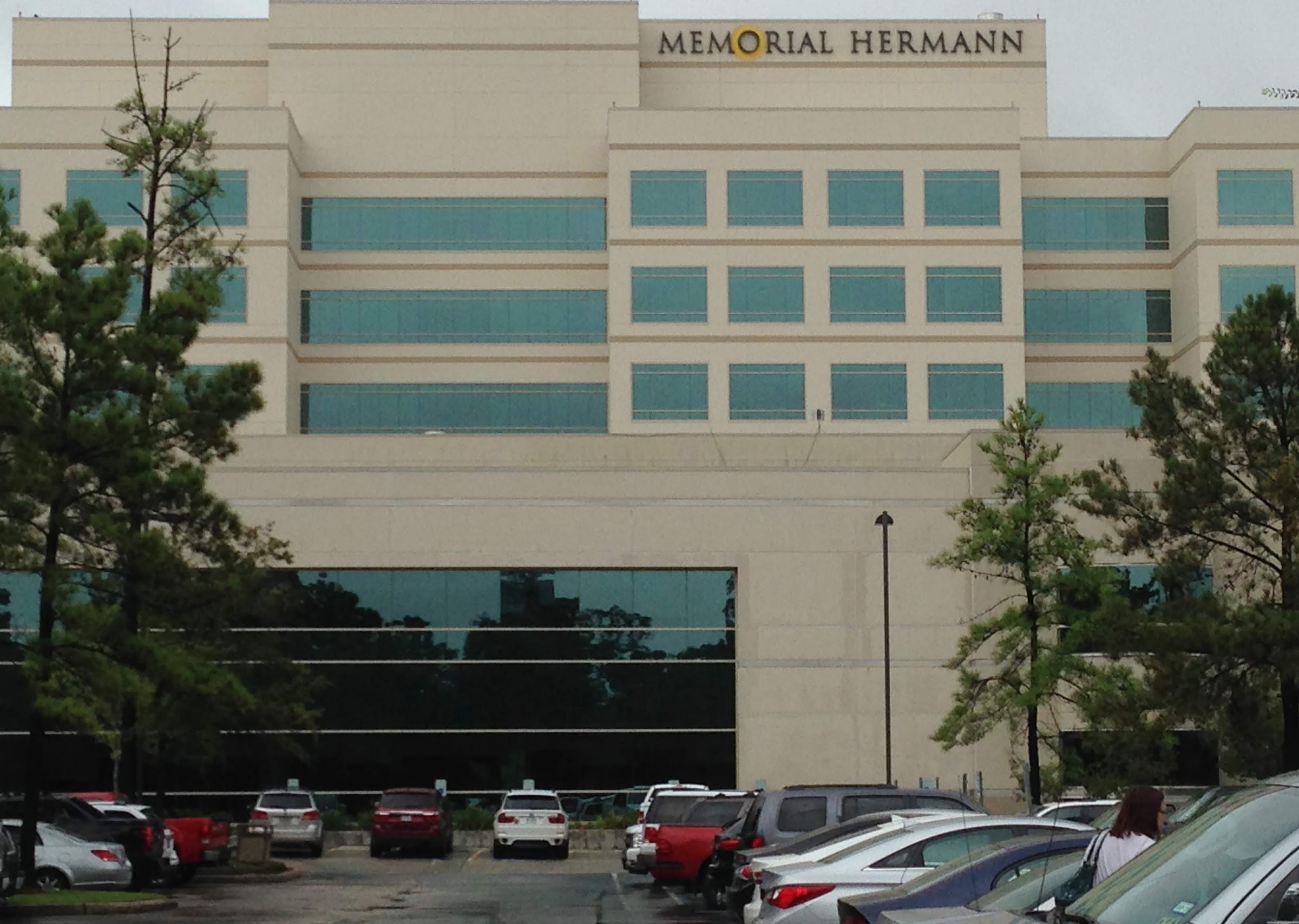 Houston is well-known as a healthcare city. Its Texas Medical Center is the largest in the world and home to numerous hospital systems, medical schools, and other facilities.

According to 2020 data (the most recent generally available), these are the largest healthcare systems in Houston. As Houston-based medical malpractice attorneys, Painter Law Firm is familiar with all of these systems from handling numerous lawsuits involving them. When choosing a lawyer, experience matters, and we have the knowledge and resources to tackle cases involving even the largest systems in Houston.

Memorial Hermann is headquartered in Houston, Texas and operates 14 hospitals:

In addition, the system is involves in five joint venture facilities:

Between its owned and operated hospitals and joint venture facilities, Memorial Hermann has a total of 4,164 local acute care beds.

HCA is a for-profit system headquartered in Nashville, Tennessee, with a total of 3,068 acute care beds in the Houston area. Its local facilities include:

• The Woman’s Hospital of Texas

HCA has rapidly expanded its footprint in the Houston area by acquiring formerly independent hospitals.

Houston Methodist is the third largest healthcare system in Houston

Houston Methodist is headquartered in Houston and has a total of 2,393 acute care beds in the area. The Methodist facilities in the Houston metro include:

The St. Luke’s system has its headquarters in Houston and has a total of 1,301 and one acute care beds in the metro area. The St. Luke’s hospitals in the Houston area include:

The Texas Children’s system has a total of 973 acute care beds locally. Its local facilities include: