Operating room personnel, radiologists may be at fault 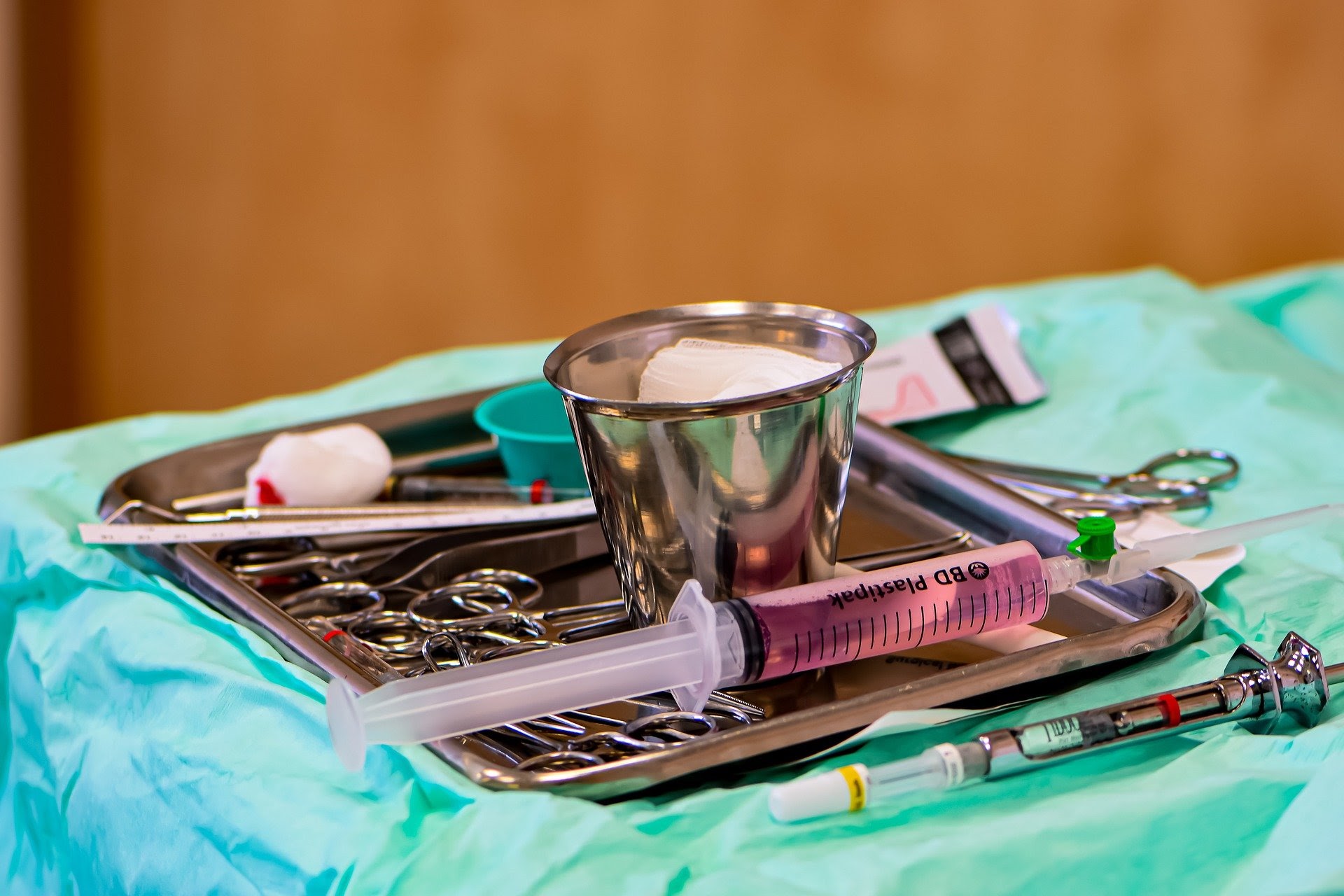 In any field or occupation, I bet there are common themes that experienced professionals see every day. From mechanics to plumbers, from teachers to preachers, the thought “I’ve seen this 100 times” has to run through their mind.

When a foreign object is left inside a patient, it essentially becomes a magnet for infection and can wreak havoc across the entire body. If it is not discovered and treated promptly, a smoldering infection can lead to sepsis and even death.

Healthcare accrediting agency The Joint Commission considers any incidence of an unintentionally retained foreign object to be a sentinel event—meaning it should never happen.

Yet, these mistakes continue to happen. They happen so often that the healthcare industry coined a mysterious term to reference them, iatrogenic injuries. When patients read their own medical record and see the term “iatrogenic injury,” they won’t know that this was a new injury acquired from healthcare itself—but that’s what the word means.

As a former hospital administrator, I am a fan of accrediting agencies because they are always raising the bar for patient safety. The two ways that accrediting standards have promoted a decrease in unintentionally retained foreign objects/surgical items include:

A main responsibility of the circulating registered nurse is to count items used during surgery and then perform a second count to ensure that all items are removed. When the counts don’t match, there is a presumption that a surgical item was left inside the patient by mistake.

In these situations, OR personnel look around the operating table and OR floor for surgical items that may have been missed. An x-ray scan may be used to look for retained items that may often be identified because of the radiopaque markers.

Many surgeons and members of the OR team consider a negative x-ray interpretation by a radiologist to be the gold standard to solve the problem of the conflicting operative count. What happens when the radiologist’s findings are inconclusive?

That’s what happened in the case of a woman in her 50s who was admitted to a hospital for colostomy reversal surgery. The surgeon originally planned to perform the surgery laparoscopically, but because of extensive adhesions decided to convert to an open procedure.

The surgery ended up taking almost 12 hours. At the conclusion of the surgery, the circulating nurse shared the dreaded news that the sponge count was off. The surgeon ordered an x-ray.

When the radiologist reviewed the digital x-ray images remotely, he couldn’t tell whether or not a  sponge was present, so he called the operating room. So far so good—but this is where the common theme of medical negligence comes into play.

According to the radiologist, he spoke to an unidentified person in the OR, who told him that a missing sponge had been found on the floor. On that basis, the radiologist wrote his report that he saw no sponge on the x-ray scan. Relying on the report, the surgeon proceeded with closure and ended the procedure.

About a week later, the patient had an abdominal CT scan because of severe pain. This time, the radiologist saw a retained foreign body. The patient was returned to the OR and a retained sponge was removed.

In the medical malpractice lawsuit that followed, the patient was critical of OR personnel for not maintaining a proper sponge count, as well as for the radiologist’s botched interpretation of the x-ray. These mistakes caused the patient to undergo additional surgery and complications, including unnecessary pain and suffering.

We’ve seen this problem in numerous medical malpractice cases. One doctor or healthcare provider claims to have relied on information from someone else, which led to an improper diagnosis or poor decision-making. Yet, no one can say for sure who that someone else is. Like here, it may be “someone in the OR.” In other cases, a nurse documented speaking to “Neurosurgery” without specifying whether it was an attending or resident physician, let alone a specific person.

The best practice for any physician or healthcare provider is to document phone calls in the patient’s medical record with the name of the person spoken with other than something vague such as “OR.”

• Clinical issues: Reports should address or answer clinical questions. If any factors prevent answering the questions, identify them.

• Impression: Any follow-up or additional diagnostic studies necessary to confirm an impression should be referenced in the report.

If you’ve been seriously injured because of a retained sponge or surgical item in Texas, then contact a top-rated experienced Texas medical malpractice lawyer for a free consultation about your potential case.