Thunderclap headaches: What they are and why they are dangerous 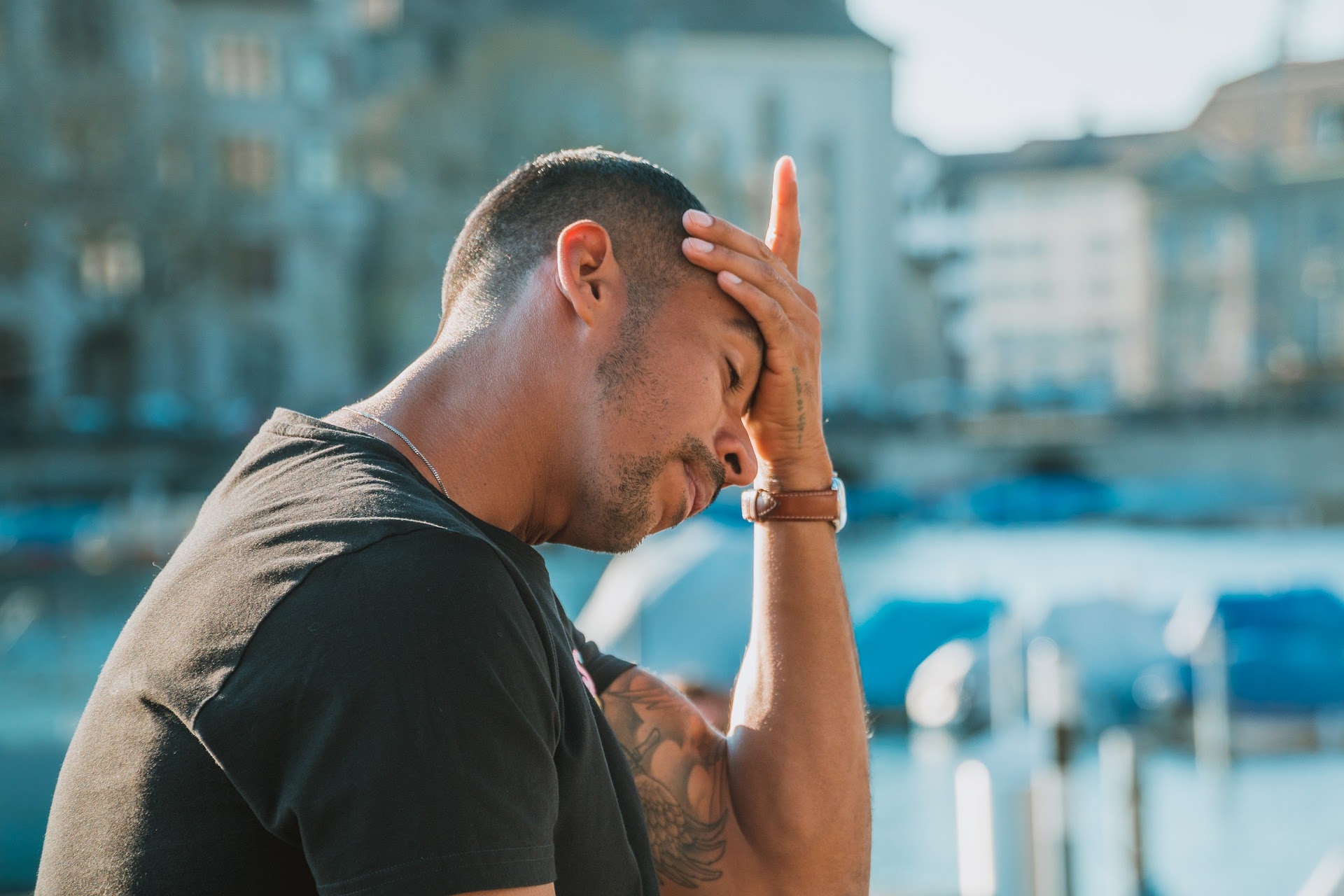 Not all headaches are created equally. Although pretty much everyone has experienced headache,  when a doctor or healthcare provider hears a patient saying, “this is the worst headache of my life,” their ears should perk up.

Thunderclap headaches have a sudden, severe onset or beginning. The pain is intense, which patients often described as the worst headache of their life. Many people who experience a thunderclap headache have associated symptoms of nausea and vomiting. Others exhibit seizure-like activity or unusual behavior (altered mental status).

Any time a person has this type of headache, it’s important to seek immediate medical attention. That’s what our client did after he had a thunderclap headache as he entered the gym to start his workout. He described the pain as sudden and intense, accompanied by nausea, vomiting, and a loss of balance. He drove straight to a freestanding emergency room, where he was diagnosed with a migraine headache and hypertension and discharged with a prescription for blood pressure medication.

When his symptoms didn’t get better the next day, he went to a hospital emergency room (ER), where, once again, he was diagnosed with a migraine headache and hypertension and discharged.

On the third day, this man in his 30s returned to the hospital ER with the same basic complaints, with an added complaint of a droopy eyelid. Ptosis is the medical term for a droopy eyelid, and the neurologist’s documentation of this finding was the key to the case. Ptosis is a focal neurologic deficit that required further workup. Yet, unfortunately, once again the patient was discharged to home without a full workup and with more prescription medications. Within a few hours of returning home, he had a massive stroke that led to lifelong neurologic impairments.

When evaluating the patient with a thunderclap headache, physicians, nurse practitioners, and physician assistants should explore a wide differential diagnosis of several conditions that could explain the symptoms. By physical examination and diagnostic tests, including CT or MRI scans, these potential causes can be ruled in or out:

• A leak of cerebrospinal fluid (CSF)

• Meningitis, which is an infection of the protective lining of the brain

• Encephalitis, which is inflammation of the brain

If you or a loved one has been seriously injured because of misdiagnosis and mistreatment of a severe or thunderclap headache in Texas, then contact a top-rated experienced Texas medical malpractice lawyer for a free consultation about your potential case.