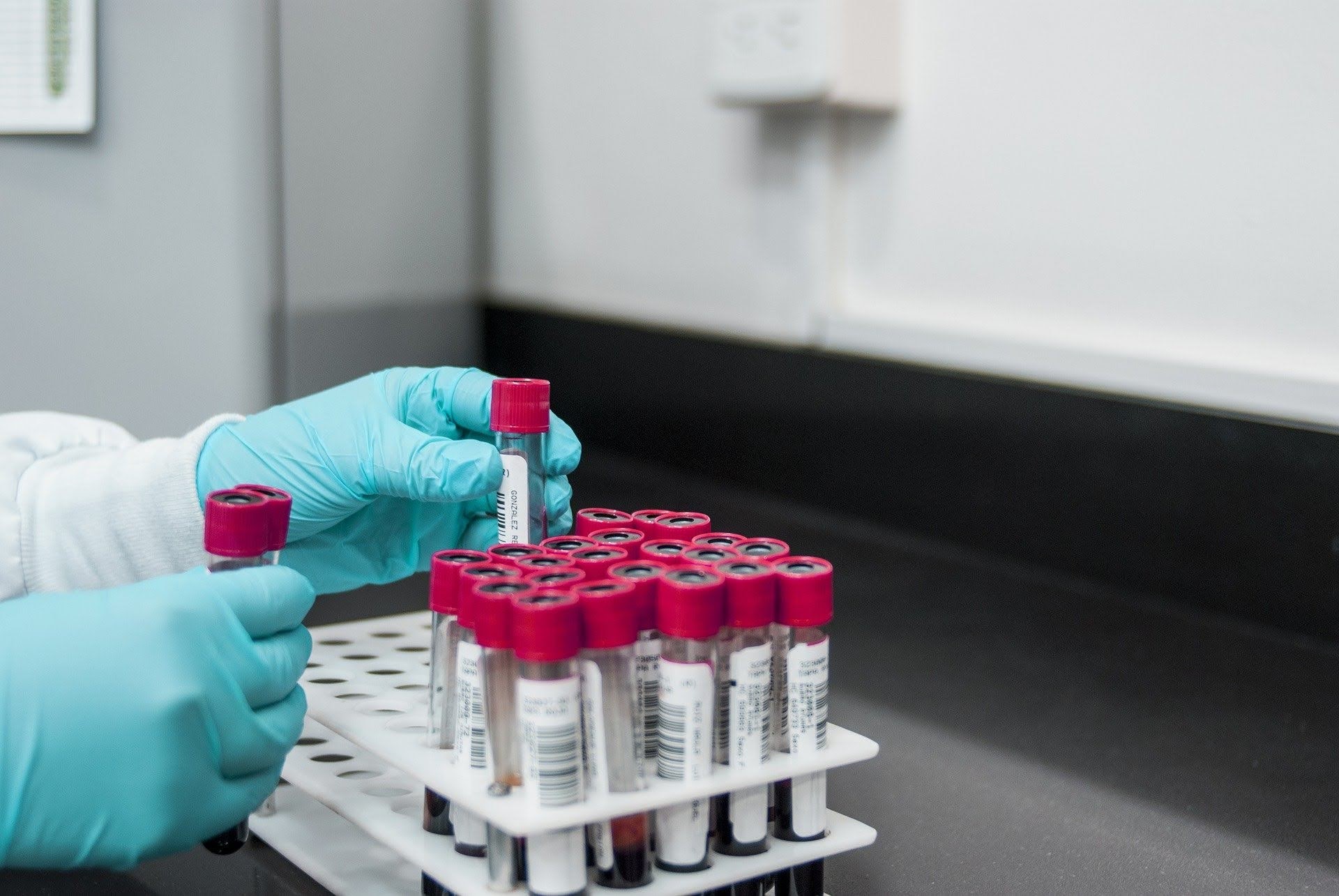 One of the important shared responsibilities that nurses, doctors, and patients have upon hospital admission is medication reconciliation. This is the process where a list of the patient’s existing medications is assembled and documented in the medical record.

It’s critical that patients provide a complete and accurate list to the nursing staff and physicians because this information is necessary to prevent drug-drug interactions, appropriately plan treatment, and to implement certain precautions.

For decades, the only type of anticoagulant medication available in pill form was a class of drugs called Vitamin K antagonists, the most well-known being warfarin.

While warfarin is an effective medication for handling blood clots, it’s also notoriously demanding for cardiologists and other physicians to manage. Warfarin management requires regular bloodwork and modification of dosage to ensure patient safety. If a patient’s levels get off warfarin can even cause life-threatening brain bleeding (intracranial hemorrhaging).

Many physicians consider DOACs game changers because they still can be taken in pill form, have a direct action of blocking a single blood clotting factor, and have far fewer complications and risks than warfarin. Plus, unlike warfarin, DOACs can generally be given fixed doses and don’t require patients to have frequent blood work.

It’s easy to understand why a cardiologist, surgeon, and operating room (OR) team would want to know if the patient is on a blood thinner before starting a procedure were bleeding can occur.

That’s why patients facing surgery should make sure that the surgeon and operative team are aware of any anticoagulation prescriptions well in advance of the procedure. This is true whether the patient is taking warfarin or a DOAC medication.

For DOACs, the American College of Cardiology recommends that the surgeon or physician consider “disruption” or “pausing” of DOAC therapy before taking the patient to the operating room.

According to the expert consensus guidelines, the decision of whether to continue a patient on the DOAC medication depends, in part, on the degree of bleeding risk for the proposed surgery. For example, cataract surgery has a minimal bleeding risk and is, therefore, generally felt to not warrant disrupting DOAC medications before the procedure.

Another factor for preoperative DOAC interruption timing is the type of DOAC medication. The expert consensus decision pathway recommends interrupting DOACs between one to four days before surgery, depending on the surgical procedure-associated bleeding risk (high or low) and DOAC medication type.

The goal of the American College of Cardiology expert consensus recommendations is to standardize decision-making on disrupting or pausing DOAC medications before surgery to minimize the risks of arterial thromboembolism (clots that would be prevented by DOACs) and major bleeding during surgery (for which clotting is needed to stop bleeding).

When a doctor or surgeon doesn't follow the standard of care in DOAC or anticoagulation management before surgery, it may be negligence and medical malpractice. If you’ve been prescribed DOACs or been seriously injured by a blood clot or bleeding problem related to surgery in Texas, then contact a top-rated experienced Texas medical malpractice lawyer for a free consultation about your potential case. 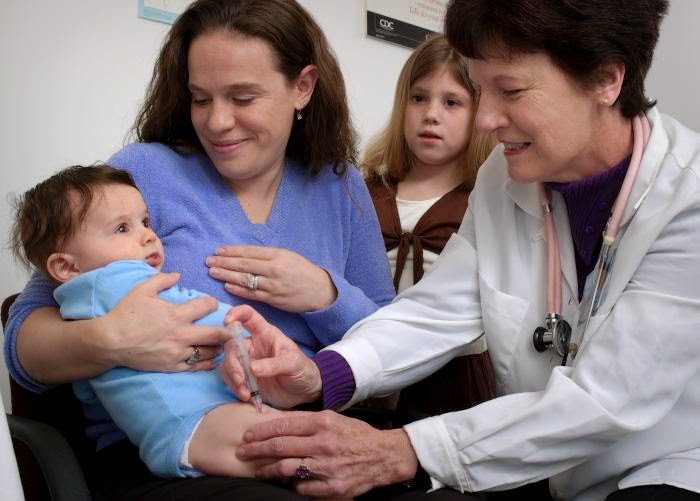 What medical care can physician assistants provide in Texas?