The HCA hospitals had higher readmission rates compared to other hospitals 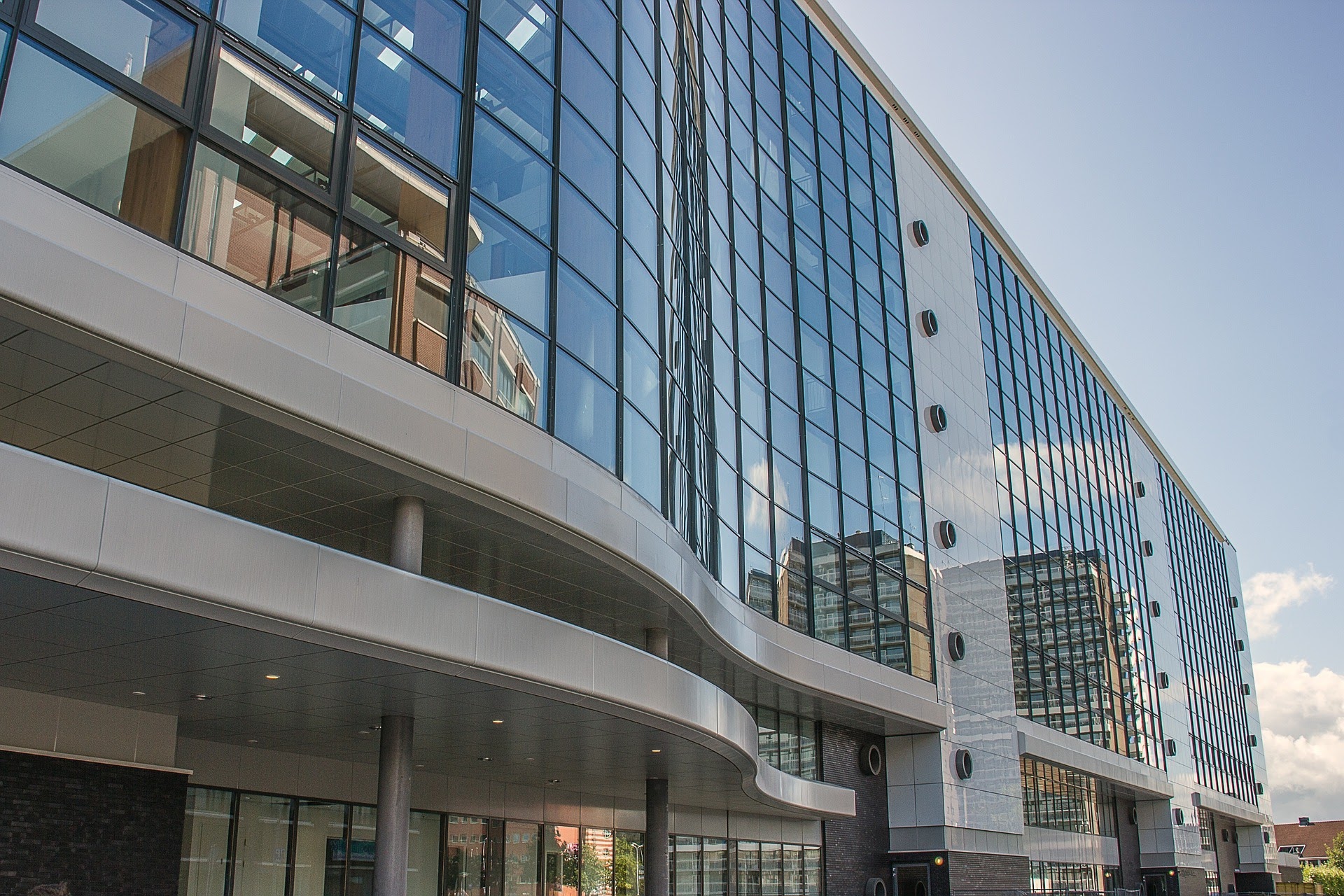 Virtually every hospital in the HCA Houston Healthcare system was slapped with a Medicare penalty for fiscal year 2022 over patient readmission rates.

The Affordable Care Act created the Medicare oversight program, with the goal of creating financial penalties that hit hospital pocketbooks when there are patient care concerns. Since the program began in 2012, the federal government has looked each year for the hospitals with the highest rates in three areas:

Medicare’s Hospital Readmissions Reduction Program encourages hospitals to improve communication and discharge planning, including coordination of care. The program looks at re-admission rates for the following six conditions or procedures:

When a hospital makes the underperforming list, Medicare imposes penalties that result in a reduction of payments or reimbursements for medical services. According to the Congressional Medicare Payment Advisory Commission, in 2018, the average hospital fine was $217,000.

• The Woman’s Hospital of Texas, located at 7600 Fannin Street, in Houston, TX

This patient safety concern isn’t new at HCA Houston Healthcare, though. Six of the hospitals have been penalized every fiscal year since 2015—that’s eight years in a row.

The for-profit Tennessee-based HCA has aggressively purchased numerous hospitals in the Houston area in recent years. As a former hospital administrator, the repetitive Medicare penalties on these hospitals cause me to think about poor staffing levels and inadequate policies, procedures, and training for hospital staff. Many for-profit hospitals have been criticized for potentially putting profits over patient safety.

Here at Painter Law Firm, we’ve handled many cases where discharge planning was botched. Medicare and other patients have been discharged from hospitals with medical conditions that required ongoing nursing care or medical equipment. Instead of the hospital staff giving attention to coordinating that care for a seamless transition, some patients return home to an empty house, where they rapidly deteriorate and have to return to the hospital for readmission.

If you’ve been seriously injured because of poor hospital care in Texas then contact a top-rated experienced medical malpractice lawyer for a free consultation about your potential case.