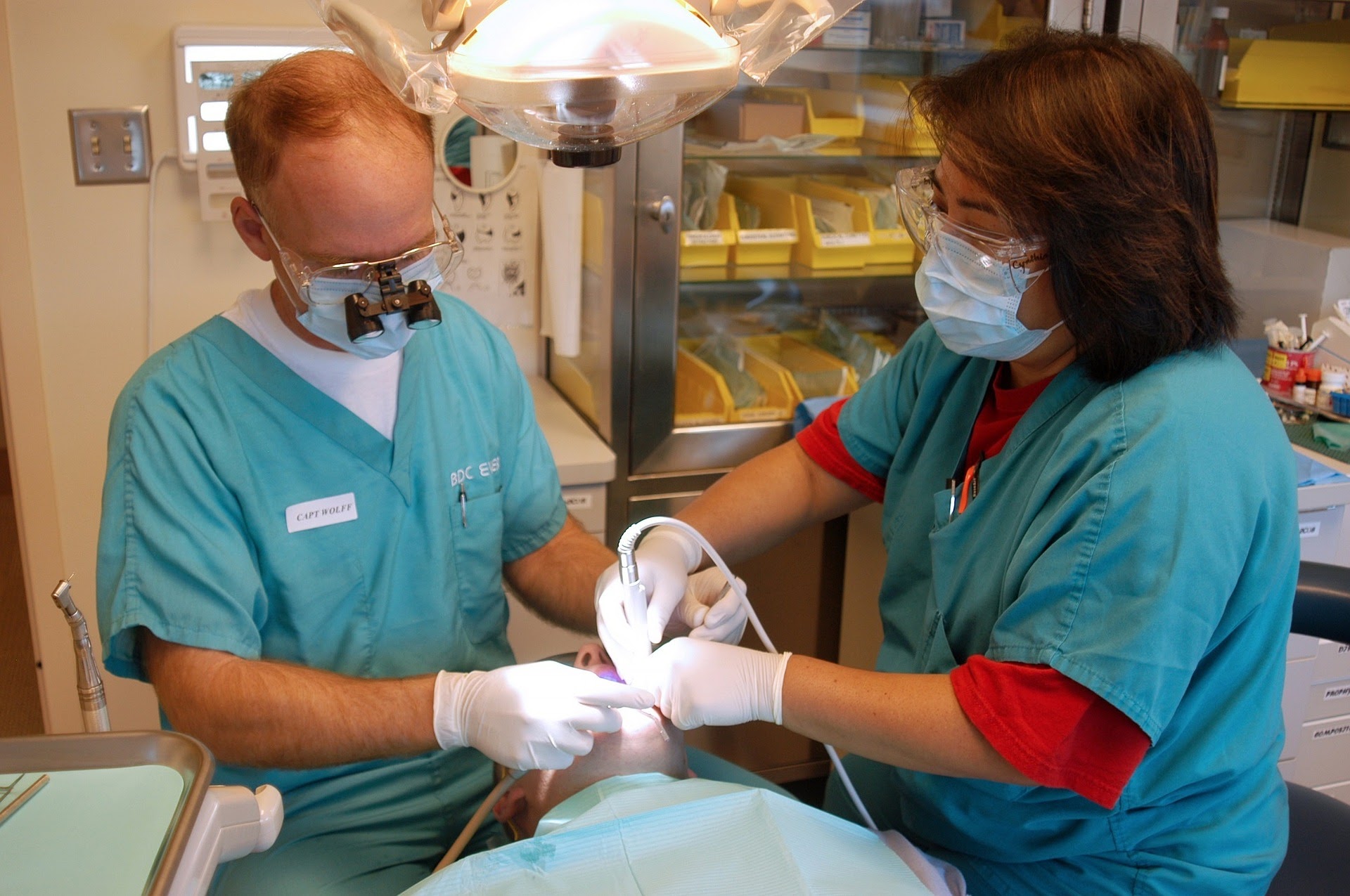 One of the well-documented risks of dental work is having a patient accidentally swallow or breathe in a foreign body or dental instrument. This is called accidental aspiration or ingestion, the standard of care requires dentists to exercise careful attention precautions to avoid it from occurring.

A recent opinion, entered by the Beaumont Court of Appeals, involved a patient who had several teeth pulled. According to the dental malpractice lawsuit pleadings, the patient inhaled a gold crown that fell from one of his back teeth while it was being removed. The lawsuit alleged that the dentist immediately knew that the patient had swallowed or inhaled the crown.

Later the same evening as his dental work, the patient went to an emergency room because he was having difficulty breathing. A physician ordered a chest x-ray, which showed a foreign object in his lungs. He was taken to the operating room the next day, and a surgeon removed the gold crown from upper lobe of one of his lungs.

The dental expert in that case provided a report explaining that the standard of care requires a dentist to protect the patient’s airway (throat) with a device such as a gauze throat shield or suctioning.

This is particularly important where, as in this case, the patient was given a broad area of local anesthetic. As anyone who has been in the dental chair will understand, local anesthetic limited sensory perception on the tongue and also reduces the gag reflex.

The dental expert outlined his opinion that it was a particularly dangerous violation of the standard of care for the dentist to fail to implement safety precautions particularly when such extensive local anesthetic was applied.

The National Journal of Maxillofacial Surgery has explained that accidental aspiration or swallowing foreign objects occurs in various shapes and sizes, small and large, short and long, sharp and blunt. These objects are dangerous when swallowed or aspirated and collides anywhere in the gastrointestinal tract or respiratory system.

If you’ve been seriously injured because of poor dental care in Texas, then contact a top-rated experienced Texas medical and dental malpractice lawyer for a free consultation about your potential case.