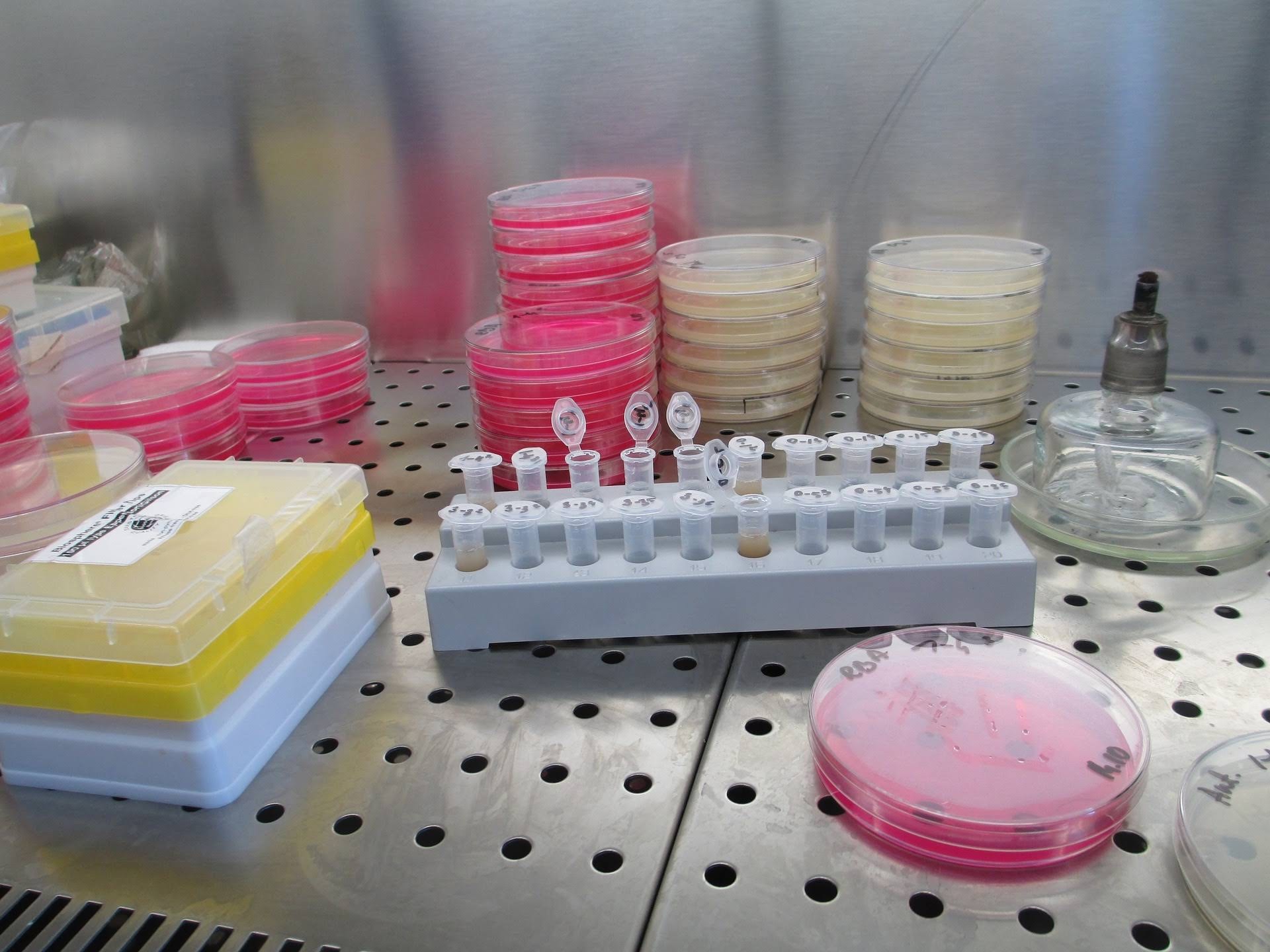 Dr. Harvinder Bedi, was the neonatologists caring for a twin sister who was born prematurely. Neonatologists are physician specialists who care for infants from birth to four weeks of age. They typically care for patients in a hospital setting of a neonatal intensive care unit (NICU).

In the medical malpractice wrongful death lawsuit, the parents alleged that Dr. Bedi and his neonatal practice group were negligent in failing to properly monitor, evaluate, and treat their baby’s condition in a timely manner.

To satisfy though tort reform requirements of Texas law applicable to medical malpractice plaintiffs, the parents timely produced an expert report from a neonatology physician expert. The report noted that the expert reviewed the medical records and summarized that the twin was born prematurely at 25 weeks gestation and admitted to the NICU, where she was treated for multiple serious medical conditions.

The expert noted that about three weeks after birth, a blood gas test revealed abnormally high carbon dioxide levels. The expert neonatologist noted detail that the standard of care for a doctor in a NICU is to find the cause of an abnormal carbon dioxide level. The expert also detailed his opinion that because the level of carbon dioxide that the infant had on that date is almost always indicative of infection in an infant such as this patient, Dr. Bedi should have ordered antibiotics immediately.

Dr. Bedi objected to the sufficiency of the expert report, alleging that it didn’t adequately spell out the standard of care. The appellate court’s succinctly rejected Dr. Bedi’s objection, noting that the neonatology expert report:

• Discussed his opinion that the baby died from septic shock caused by a Pseudomonas infection.

• The observation that the infant had an actual infection that resulted in septic shock was a sufficient basis to support the expert’s opinion that the neonatologists needed to determine the cause of the abnormal carbon dioxide level and start antibiotics.

The Houston Court of Appeals also determined that the neonatology expert report was sufficient to meet the legal standard of placing Dr. Bedi and his practice group on fair notice of how the plaintiffs believed they breached their duties under the applicable standard of care. In so doing, the court ruled that the expert report was sufficient even though it did not address how the patient’s other conditions might have affected her carbon dioxide levels. It was significant to the court’s reasoning that the expert report stated that high carbon dioxide levels in patients like this would almost always indicate an infection in a premature baby.

Finally, the 14th Court of Appeals rejected Dr. Bedi’s argument that the neonatology expert report was insufficient because it didn’t rule out other conditions from which the infant was suffering that could explain the high carbon dioxide level. As the court put it, “that is not the standard.”

I welcome this well-reasoned opinion to the growing body of law interpreting what’s required by Chapter 74 of the Texas Civil Practice & Remedies Code, the tort reform statute. The losing defense arguments in this case are familiar. Many defendants want to require plaintiffs to prove their entire medical malpractice cases immediately out of the gate, although that’s not the legal standard.

If you’ve been seriously injured because of poor neonatology or other medical or hospital care related to your infant in Texas, then contact a top-rated experienced Texas medical malpractice lawyer for a free consultation about your potential case.