After a medical screening, patients in an emergency medical condition or active labor must be medically stabilized before being discharged or transferred 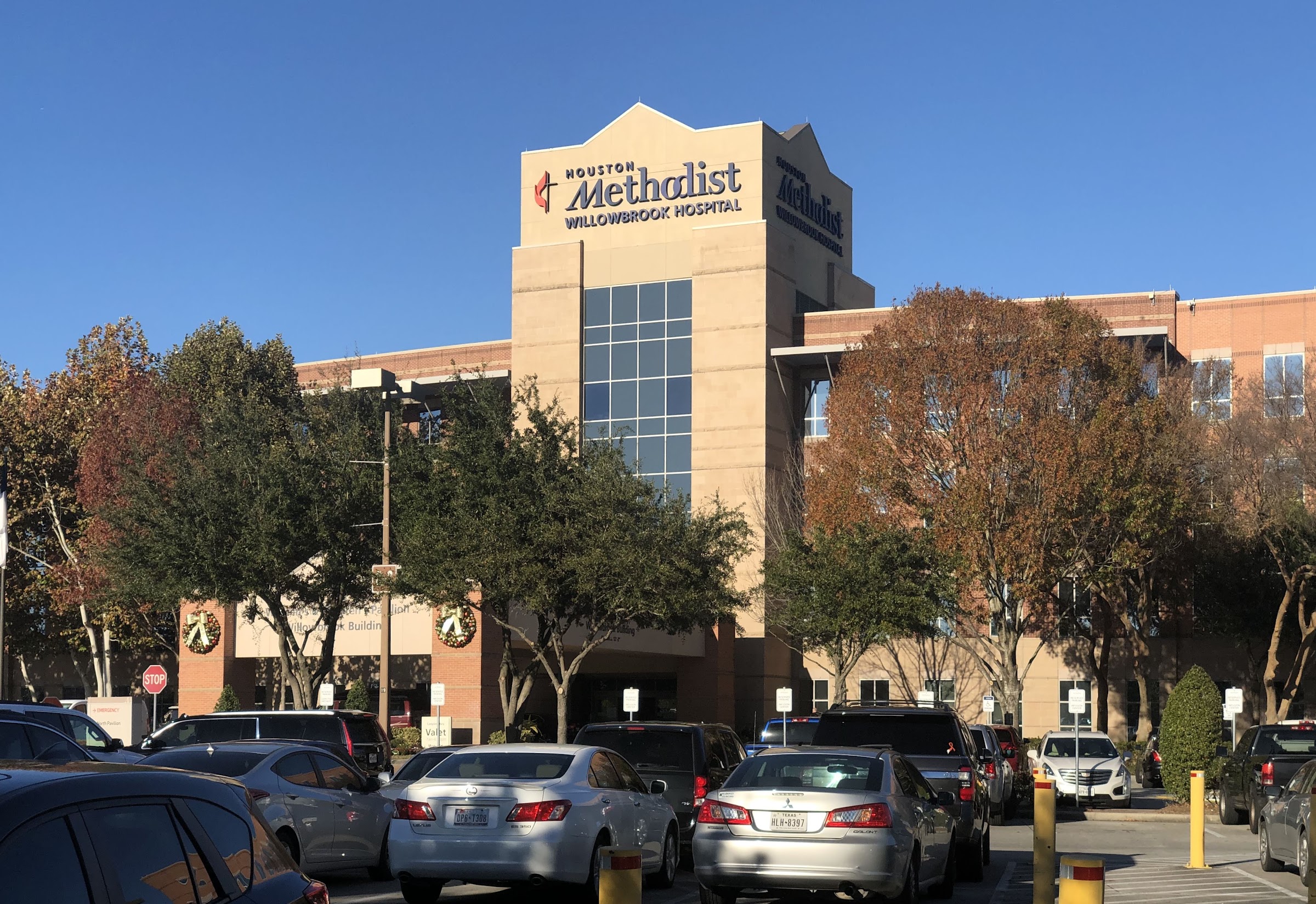 With the events going on in the Ukraine, my thoughts have naturally gone back to the Cold War era of my teen years, the 1980s. In addition to the fall of communism, the Reagan administration brought about some advances in health care, one being the Emergency Medical Treatment and Active Labor Act (EMTALA), which President Ronald Reagan signed into law in 1986.

Back in the 80s, hospitals were turning away people from their emergency rooms if they couldn’t demonstrate an ability to pay. The practice called “patient dumping” caused serious injury and death among patients in emergency medical conditions and active labor.

EMTALA essentially bans hospitals that accept Medicare patients from dumping patients. When a patient shows up at a hospital emergency room (ER) and requests care, the hospital is obligated by federal law to provide an “appropriate medical screening.”

An appropriate medical screening is one that includes what would be provided to a person with insurance or who could pay out of pocket. The purpose of a medical screening is to determine if the patient is experiencing an actual emergency medical condition or is in active labor.

An emergency medical condition is one with acute symptoms that are severe enough (including pain) to place the patient or unborn child in serious jeopardy unless the patient received immediate medical treatment.

Under the EMTALA law, active labor means there’s not enough time to safely transport the patient to another hospital before delivery.

Once there’s a determination of an emergency medical condition or active labor, the hospital can’t discharge the patient before he or she has been stabilized unless one of three things occurs:

• The patient asks to be transferred.

• A doctor certifies in writing that the benefits of transfer outweigh the risks.

• When a doctor isn’t physically present, a qualified medical person makes the written certification after consulting with a doctor.

When there’s an EMTALA violation, the affected patient may file suit in federal court, under federal question jurisdiction. Although an EMTALA claim is similar to a Texas state law medical malpractice claim, there are some significant differences:

• The focus on the inappropriate discharge is on the hospital, rather than the physician.

Any time a potential client contacts Painter Law Firm about a potential hospital emergency room case, we analyze the matter under both state law and federal EMTALA standards.

Although the EMTALA statute has been around since before the Berlin Wall fell and the Cold War ended, we still see hospitals run into compliance problems from time to time.

In one case, a pregnant mom presented to a Victoria, Texas hospital ER near full term. She had delivered other children and felt she was in labor. The labor and delivery nurse documented that the patient was having moderate contractions every three minutes and that her membranes had spontaneously ruptured (her water had broken).

The nursing staff quickly assessed the mom and found that she had a dangerously high blood pressure of 210/130 and hadn’t received prenatal care because she didn’t have health insurance. They called the on-call obstetrician (OB/GYN), who told them to transfer the patient to a hospital over 150 miles away.

The labor and delivery nurses appropriately took it up the chain of command to the charge nurse and hospital administrator, advocating against an unsafe transfer of the patient.

The OB reluctantly arrived at the hospital an hour after the patient came to the ER. A nurse urged him to review the hospital’s EMTALA policy, but the physician refused to read them. He commented that the patient was too risky for him to be willing to accept care from a medical malpractice perspective. He refused to sign the mandatory certification for transferring the patient.

Faced with an uncooperative doctor, the nurses proceeded with the transfer. Shockingly, the doctor didn’t order any medications, electronic fetal heart monitoring, or life support interventions during the long ambulance ride. A labor and delivery nurse rode with the laboring mom in the ambulance and, around 40 miles into the long trip, delivered the baby.

Fortunately, the mom and baby survived the appalling medical care without serious injuries. The doctor, though, didn’t escape unscathed. He was slapped with a federal fine for violating EMTALA. He was determined to have ignored the patient’s hypertension, which was an emergency medical condition that required stabilization before transfer.

The judge’s order stated that, “Every reasonable adult, let alone physician, understands that labor evolves to delivery, that high blood pressure is dangerous, and that the desirability of transferring a patient with these conditions could well change over a two-hour period. [The physician's] indifference to [the patient's] condition for the two hours after he conducted his single examination demonstrates not that he unreasonably weighed the medical risks and benefits of transfer, but that he never made such a judgment.”

If you’ve been seriously injured because of poor emergency room care in Texas, then contact a top-rated experienced Texas medical malpractice lawyer for a free consultation about your potential case.