After losing at the trial court and Houston court of appeals, Alzheimer's care facility takes one last bite at the tort reform apple 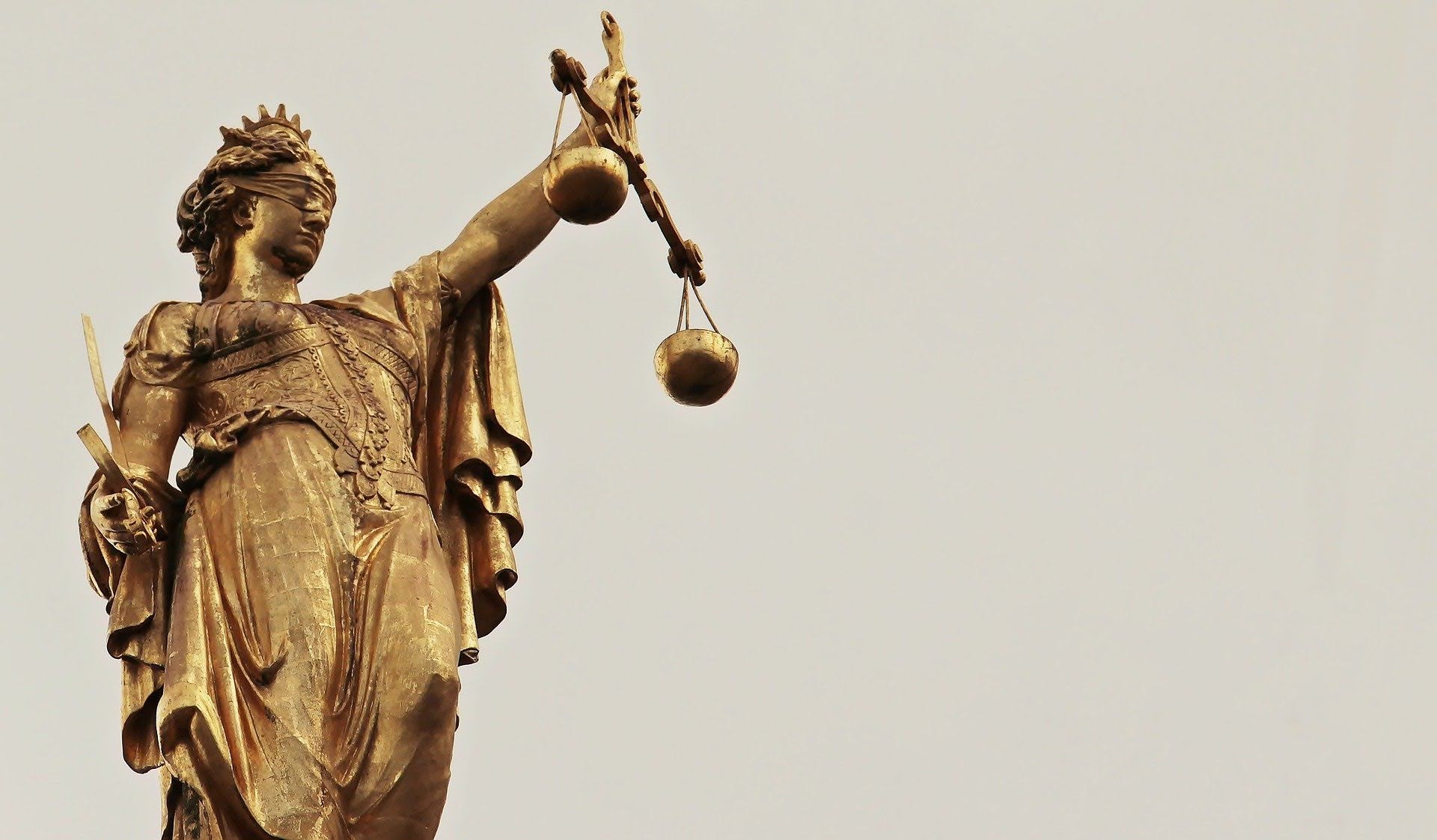 In December 2021, I wrote an article about a bizarre case involving an Alzheimer’s care center. The facility took the position that allowing an allegedly vicious stray dog to hang out in its lobby and bite a resident was protected by medical malpractice tort reform laws.

I read with interest that the facility filed a petition for review this month with the Texas Supreme Court. It will be interesting to see if the court grants review. Stranger things have certainly happened.

Texas Civil Practice & Remedies Code Chapter 74 requires plaintiffs in these health care liability claims to produce one or more medical expert reports early in litigation, and also imposes caps on the recovery of non-economic damages—things like mental anguish and pain and suffering.

The legal challenges for the plaintiff arose when the Alzheimer’s care center objected to a lack of adequate expert reports to back up the claim. The trial judge and Houston’s First Court of Appeals both found that the defendant’s objection was non-meritorious, meaning that the allegations weren’t health care liability claims.

In my view, both of the courts were correct. After all, as the appellate court’s opinion pointed out, the dog bite happened in the lobby of the facility. It wasn’t a patient care area and had nothing to do with the provision of health care itself.

In the petition for review to the Texas Supreme Court, the Alzheimer’s care center argues that any alleged failure of a health care facility to provide a safe environment to its resident population, generally, and to protect its resident population from harm, specifically, is a health care liability claim. Of course, what the facility is really gunning for is a mandatory dismissal of the case.

As the facility sees it, allowing a vicious dog in a memory care center’s lobby involves the question of whether the facility followed proper standards for integrating community/service animals in the facility. To my mind, it’s difficult to imagine what community service a violent dog would be capable of.

Given the animal kingdom’s involvement in this unusual case, I can’t resist a feline analogy. Have you ever tried to pet the cat the wrong way? It’s easy enough to pet in the correct direction, but doing so in the opposite direction may earn you a hiss or a swat. In my view, the facility’s petition for review is like petting the cat the wrong way.

Recent cases from the Texas Supreme Court and intermediate appellate courts have applied common sense limitations to the scope of medical malpractice and healthcare liability tort reform laws. This petition for review seeks another direction. We will monitor this case to see how the court decides to dispose of it.

If you’ve been seriously injured because of poor health care in Texas, then contact a top-rated experienced Texas medical malpractice lawyer for a free consultation about your potential case. While I agree with the trial and appellate court decisions, in this case, I can’t help but ponder how the response of the facility is somewhat predictable. Any time a Texas health care facility is involved as a potential defendant in an injury claim, it’s a good idea to consult with an experienced Texas medical malpractice lawyer who’s familiar with the unique provisions of Texas tort reform laws.