The value of patient photos in health care

Photos can often tell a story better than words 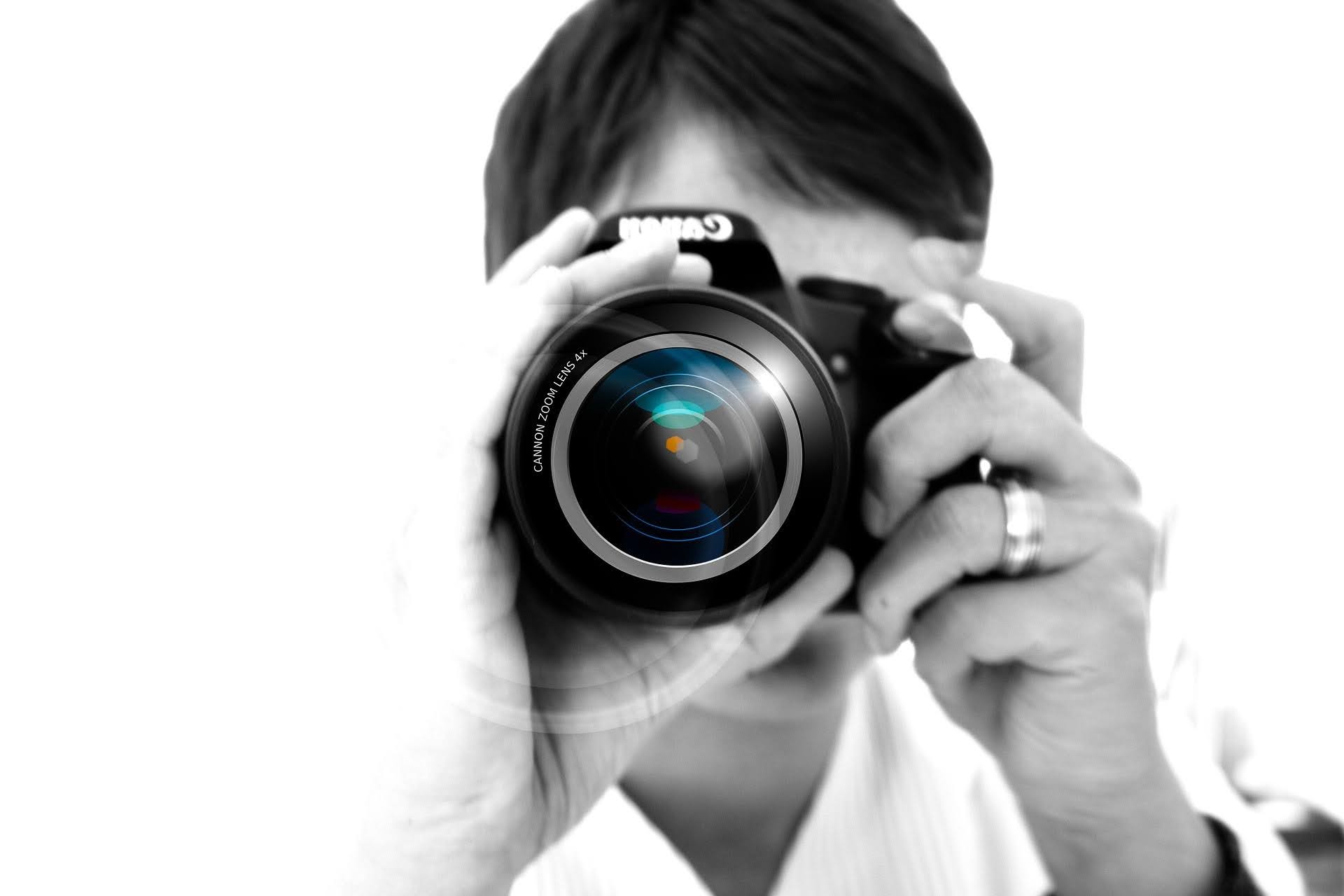 You’ve heard the old saying: A picture is worth a thousand words.

In health care, it’s no different. And with high-quality cameras on cell phones everywhere, photos can be a great tool for patients and their physicians and health care providers.

Most people don’t rush to the doctor or hospital at the first sign that something may be wrong. Quite often minor conditions go away on their own without any medical care. If there’s an area of concern that’s obvious on the outside of the body, taking daily photos can be helpful.

Daily photos can establish a baseline and can show the evolution of the injury or condition. They may be helpful to you in determining whether you need to seek medical care and, if you do, they can help in communicating your concern to the doctor or health care provider in a way that may be difficult to achieve in words.

I recently took some photos of one of our children. I was concerned that the bridge of his nose appeared swollen on one side, puffing out a bit toward his eye.

As a side note, one of the most terrifying things I remember from medical school is how dangerous infections around the nose and mouth can be, because they can spread to the brain. They’re always important to watch.

This brings to mind a case we handled several years ago involving a teenaged young lady who had a head cold a week or so. She and her parents thought it was nothing more than a common cold and didn’t seek medical treatment until she developed nausea and vomiting. They went straight to the emergency room, where they found that she had sinusitis that had spread to her brain. She had to be transferred to a children’s hospital for a brain surgery, a craniotomy to drain the abscess in her brain.

I took photos of our son’s face for a few days because I wanted to monitor that area. Was it a harmless blackhead or something more serious? With daily photos, I quickly could tell that the swelling was going down and things were fine.

When a patient is in a hospital, skilled nursing facility, or rehabilitation center, photos can also be a useful tool for patients and their families. You can establish your own photographic baseline of what the patient looked like at the beginning of an admission or after a surgery or procedure. If an intravenous (IV) site looks inflamed or infected, photos taken over time can tell the story. The same is true for pressure injuries, bedsores, or areas of concern for skin integrity.

It's easy for busy doctors or nurses to downplay concerns of patients or family members based on the idea that they don’t have the professional training to know what they’re looking at. But a picture’s worth a thousand words, and multiple pictures taken over time tell a story that’s hard to ignore.

If you’ve been seriously injured by poor hospital or nursing home care in Texas, them contact a top-rated, experienced Texas medical malpractice attorney for a complimentary consultation about your potential case.