Opinion interprets tort reform statute requirement for periodic payments over time, rather than lump sum payment, if requested by any party 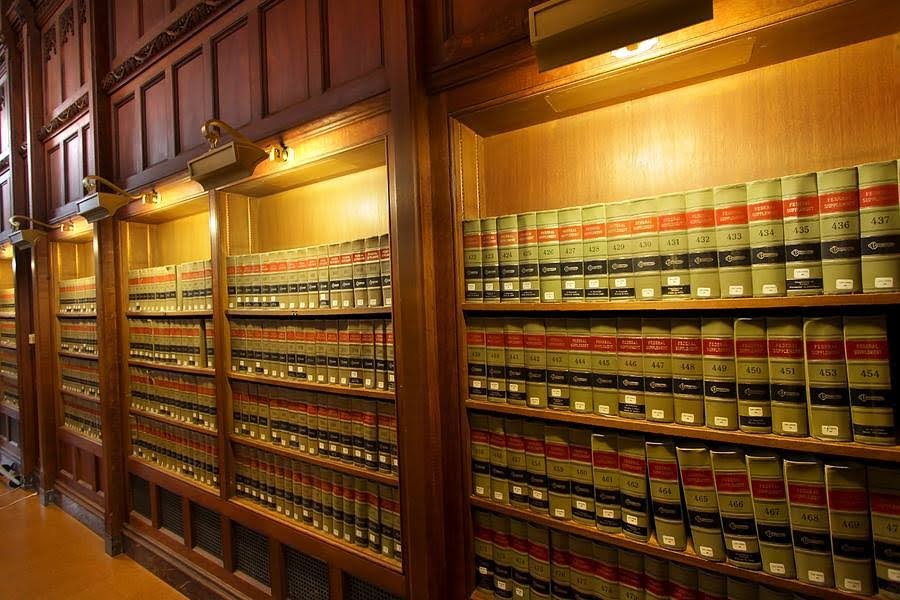 The opinion presents a mixed bag for victims of medical malpractice.

Shockingly, the nurses waited for 20 minutes after the unborn baby’s heart rate was undetectable before calling the OB.

The OB arrived at the hospital in less than 20 minutes. By the time the baby was delivered, the OB/GYN saw that the umbilical cord was tightly wrapped around the baby’s neck. The baby had suffered a loss of oxygen and was diagnosed with cerebral palsy.

At trial in the medical malpractice case, the jury awarded over $10.3 million to the plaintiffs, with over $9 million allocated to future health care expenses.

I’ve written a lot about the comprehensive Texas tort reform laws that apply uniquely to medical malpractice claims. Not surprisingly, there is a special provision that applies to how future health care expenses are paid out after a jury verdict in favor of the plaintiff.

Texas Civil Remedies & Procedures Code Section 74.503 is known as the period payments statute. It provides that if a defendant physician or health care provider requests that a trial award for medical, health care, or custodial services be paid in period payments instead of a lump-sum payment, then the trial court shall order it.

It’s hard for me to imagine a competent defense attorney not making a timely election of periodic payments, rather than a lump-sum payment, for future medical and health care expenses a medical malpractice case. Thus, this Texas Supreme Court opinion will be critical in many large medical malpractice claims.

In other words, it would be an abuse of the trial judge’s discretion to make a period payment plan that’s not guided by evidence. In fact, that’s what the Supreme Court ruled happened here and so it remanded the case back to the trial court for further proceedings.

Valley Regional Medical Center appealed a related issue that is an important one in many serious medical malpractice cases, particularly those involving people with labor and delivery, birth, or catastrophic brain injuries.

In a medical malpractice trial, each side will introduce expert evidence concerning the life expectancy of the injured plaintiff. It’s up to the jury to determine the plaintiff’s life expectancy based on this evidence.

The Texas Supreme Court rejected the hospital’s argument. It noted that neither the Texas Constitution nor the tort reform statute requires the jury to make findings of life expectancy or to specify the annual medical expenses. This means that the jury’s ultimate damages award automatically takes into account these considerations.

I think this is the best part of the opinion. If the jury had to answer these complex questions, I believe it would lead to frustration and confusion.