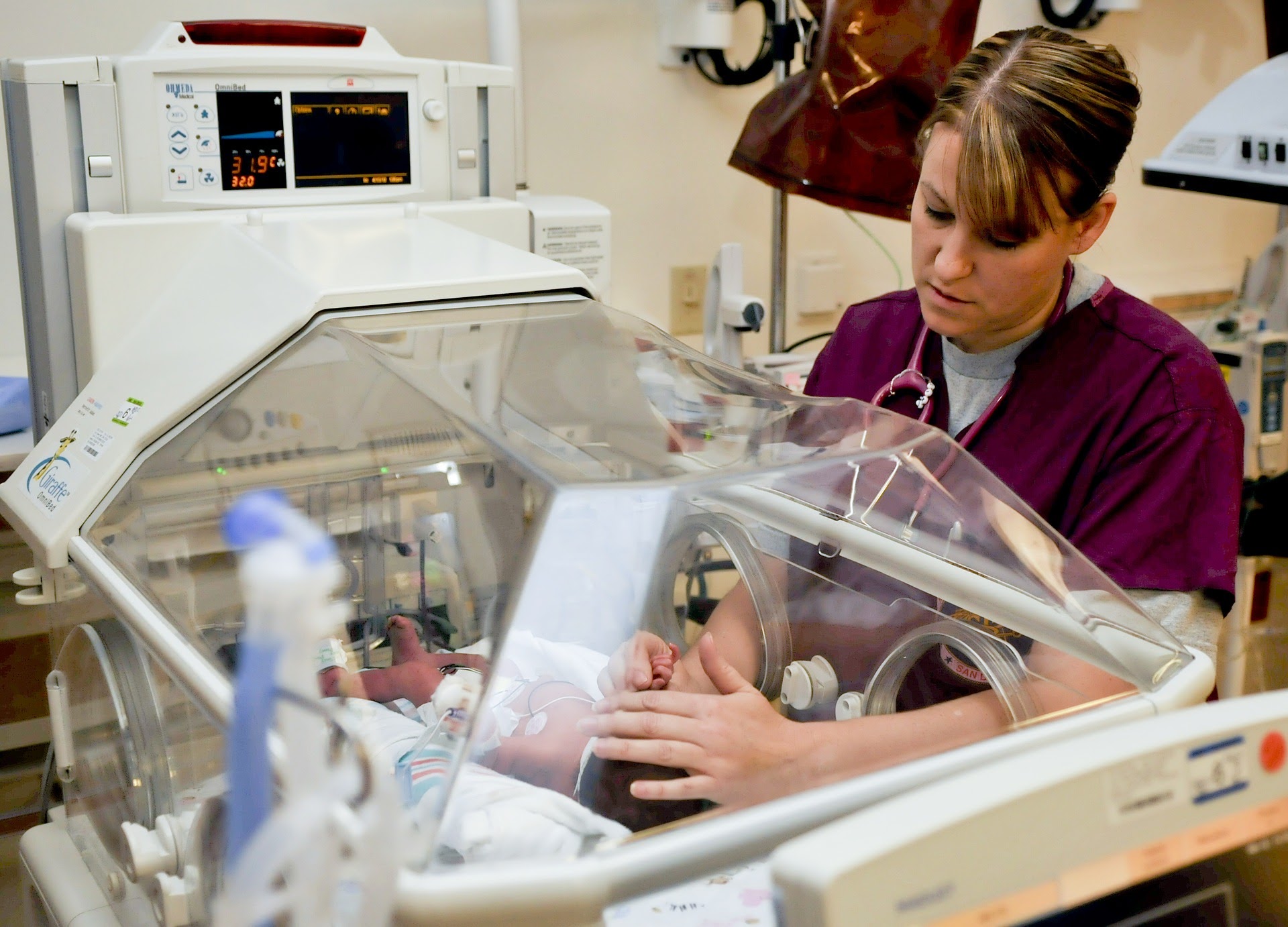 The Texas Supreme Court entered an important opinion today in a medical malpractice case that has been on interlocutory appeal for years. The case is styled E.D., a minor, by and through her parents, B.O. and D.D., As Next Friends v. Texas Health Care, P.L.L.C. and Timothy J. Jones, D.O.; No. 20-0657. The case was on appeal from the Second Court of Appeals in Fort Worth. You can read the Texas Supreme Court’s opinion here.

This birth injury case involves the term baby who was delivered in grave condition and then diagnosed with permanent injuries including hypoxic ischemic encephalopathy, cerebral palsy, and quadriplegia. The plaintiffs alleged that the hospital, labor and delivery nurse, and obstetrician (OB/GYN) shared responsibility for failed communication and deviations from the standard of care that caused this baby’s avoidable brain injury.

According to the opinion, the mom had a healthy full-term pregnancy and was admitted to Texas Health Harris Methodist Hospital Southwest Fort Worth for induction of labor. OB/GYNs induce labor by giving drugs to help cervical ripening and expedite the delivery process. While the mom was admitted to the labor and delivery ward at the hospital, she was placed on electronic fetal heart rate monitoring (EFM).

• Minimal or absent variability and some types of decelerations are considered non-reassuring.

• Particular attention should be given to the timing of decelerations. Late decelerations begin after a contraction and are generally considered alarming because they’re consistent with fetal acidosis.

• When the fetal heart rate baseline drops below 50 beats per minute, it’s called fetal bradycardia. This condition is non-reassuring.

In the medical malpractice case that followed, the plaintiffs alleged that the hospital failed on both counts. The Plaintiff also alleged that the obstetrician, Dr. Timothy Jones, violated the standard of care by failing to monitor the baby and order an emergency delivery in time to avoid causing a brain injury.

Even in clear negligence cases, expert reports are mandatory

As with all Texas state law medical malpractice cases, the plaintiffs in this birth injury case had to comply with tort reform requirements of serving medical expert report early in litigation.

Under the legal standards, these expert reports are detailed, requiring qualified experts to define the applicable standards of care, how they were violated and by whom, and how such errors proximately caused injury.

After the plaintiff timely serves these expert reports, defendants have 21 days to object to the sufficiency of the reports. If the reports are ultimately found deficient, the trial court must dismiss the case and order the plaintiffs to pay the defendants’ attorney’s fees.

In this case, both the hospital and obstetrician defendant objected to the plaintiffs’ expert report authored by a board-certified OB/GYN, arguing that it was “conclusory, speculative, and disconnected from the underlying facts.”

The trial court denied the motion to dismiss, but the Fort Worth Court of Appeals reversed the trial court and dismissed the case against Dr. Jones. That’s what led to the appeal to the Texas Supreme Court.

Texas Supreme Court rules in favor of the plaintiffs

In its opinion, the Texas Supreme Court recited well-established precedent that a preliminary expert report in a medical malpractice case must represent an objective good faith effort to provide a fair summary of the expert’s opinions. To do so, it must inform the defendant of the specific conduct called into question and provide a basis for the trial court to conclude that the plaintiff had merit. Courts are limited to looking at the four corners of the reports.

When appealed, the trial court’s decision is reviewed on an abuse of discretion standard, with close calls being decided in favor of the trial judge.

An expert report must provide specific information about what a health care defendant should have done differently, meaning what care was expected, but not given. Concerning causation, the medical expert must explain how and why the breach of the standard of care caused the injury by explaining the basis of his or her opinions and linking those conclusions to specific facts.

In analyzing the expert report of the plaintiffs’ obstetrical expert, the Texas Supreme Court held that it met the legal standard because:

• The report described the standard of care as requiring effective communication and close monitoring of the fetal heart rate.

• The report described Dr. Jones’s breach of the standard of care as failing to timely and accurately evaluate the fetal heart monitoring, either by reviewing it personally or making appropriate inquiries of the labor and delivery nurse.

The court noted that the expert report described specific periods when Dr. Jones was present and examined the patient, when the electronic fetal monitoring showed periods of diminished variability and absent accelerations.

The expert report also stated that the standard of care required the obstetrician to ask questions of the labor and delivery nurse to obtain full and accurate picture of the patient’s status–and the report even provided example questions. This is an important point in the report, because it prevents the physician from escaping responsibility by claiming to be kept in the dark by the labor and delivery nurse’s absent or deficient reporting and communications.

• The report explained that the failure by Dr. Jones led to an order for a stat delivery too late to avoid the baby’s tragic brain injury from a lack of oxygen during labor and delivery.

• The report concluded that earlier delivery would have avoided or lessened the baby’s severe and catastrophic injuries.

It’s important to remember that these expert reports are not to be held to a summary judgment or trial standard. They are preliminary expert reports that must be written before depositions or other substantial discovery occurs. I often review defense objections to these preliminary Chapter 74 expert reports and wonder if any level of detail would satisfy some defendants and, more specifically, their attorneys and insurance companies.

In this case, despite the detailed information contained in the plaintiffs’ OB/GYN expert report, the Fort Worth Court of Appeals ruled that it was conclusory and speculative. The appellate court felt that the expert presumed that the labor and delivery nurse would have provided accurate information if the obstetrician had complied with the standard of care articulated by the expert.

The Texas Supreme Court found that the appellate court’s “analysis misses the mark.”

The opinion went on to find that the appellate court inappropriately exceeded the scope of the fair-summary standards by weighing the credibility of the expert’s opinions. The court stated that, “While an expert report must not be conclusory, the court’s skepticism about the expert’s opinion does not render it so.”

In summary, the Texas Supreme Court reversed the court of appeals because it failed to consider the OB/GYN’s expert report as a whole and impermissibly weighed the credibility of the expert’s opinion. After four years on appeal, the case now goes back to the trial court, where the parties can begin discovery and eventually get a trial setting.

If you’ve been seriously injured because of poor labor and delivery care in Texas, then contact a top-rated experienced Texas medical malpractice lawyer for free consultation about your potential case.