Inadequate Vitamin B1 can cause Wernicke's encephalopathy and Korsakoff Syndrome 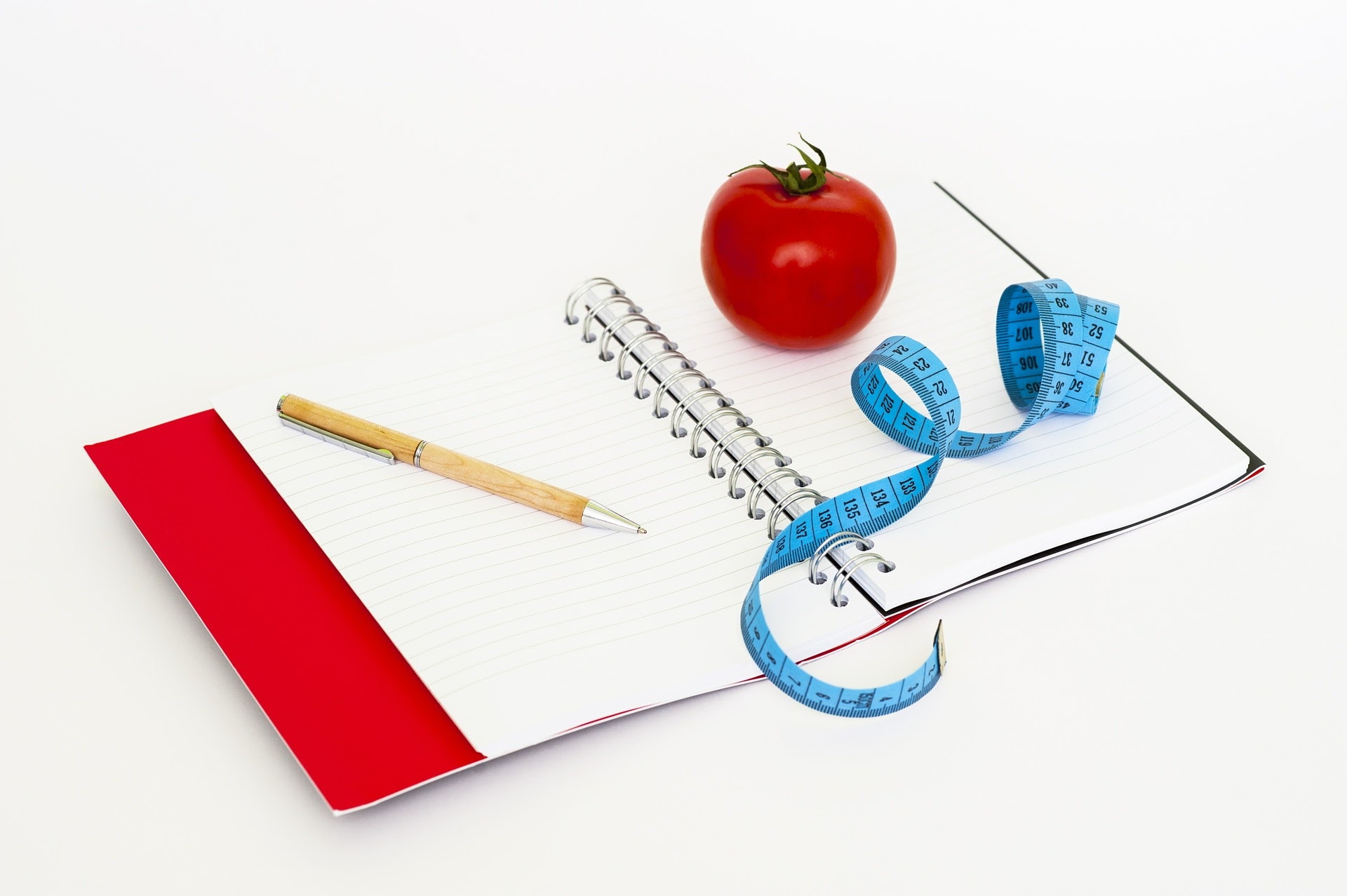 Bariatric surgery is an increasingly common option for patients who need help in maintaining a healthy weight. There’s no doubt of the significant health risks posed by obesity and that many people have benefited from weight loss surgery. However, that’s not to say that bariatric surgery doesn’t come with its own risks.

Basic anatomy and physiology inform us that each body part has a unique function. The gastrointestinal tract is no different. Different segments of the intestine, for example, have unique roles of absorption of particular nutrients. When bariatric surgery includes removal of or bypassing parts of the gastrointestinal tract, it’s easy to see that nutritional challenges can follow.

One of the most dreaded complications of bariatric surgery is thiamine deficiency, which can lead to a permanent disabling brain injury called Wernicke’s encephalopathy. This disorder has three main symptoms:

A severe deficiency can also cause a chronic memory disorder called Korsakoff Syndrome.

Thiamine, also known as Vitamin B1, is an essential nutrient in our diets that has a key role in processing fat, proteins, and carbohydrates. The medical literature reflects that poor absorption following gastric bypass surgery is a known cause of thiamine deficiency.

Signs and symptoms of thiamine deficiency

The standard of care requires surgeons and healthcare providers involved in the care of post-operative bariatric patients to be on the lookout for the signs and symptoms of thiamine deficiency. Although bariatric patients are susceptible to thiamine deficiency at any time, the highest risk is during the first six months after surgery, which is the rapid weight loss phase.

Because thiamine has such an essential role in the body’s metabolism, from vital organs to the nervous system and energy regulation, signs and symptoms of thiamine deficiency are broad:

A surgeon or physician can treat a thiamine deficiency by ordering supplemental thiamine, either by pills or injection. When they ignore and fail to treat this dangerous potential complication of bariatric surgery, it can needlessly cause a permanent brain injury or even death.

If you’ve been seriously injured because of poor bariatric follow-up care in Texas, then contact a top-rated experienced Texas medical malpractice lawyer for a free consultation about your potential case.