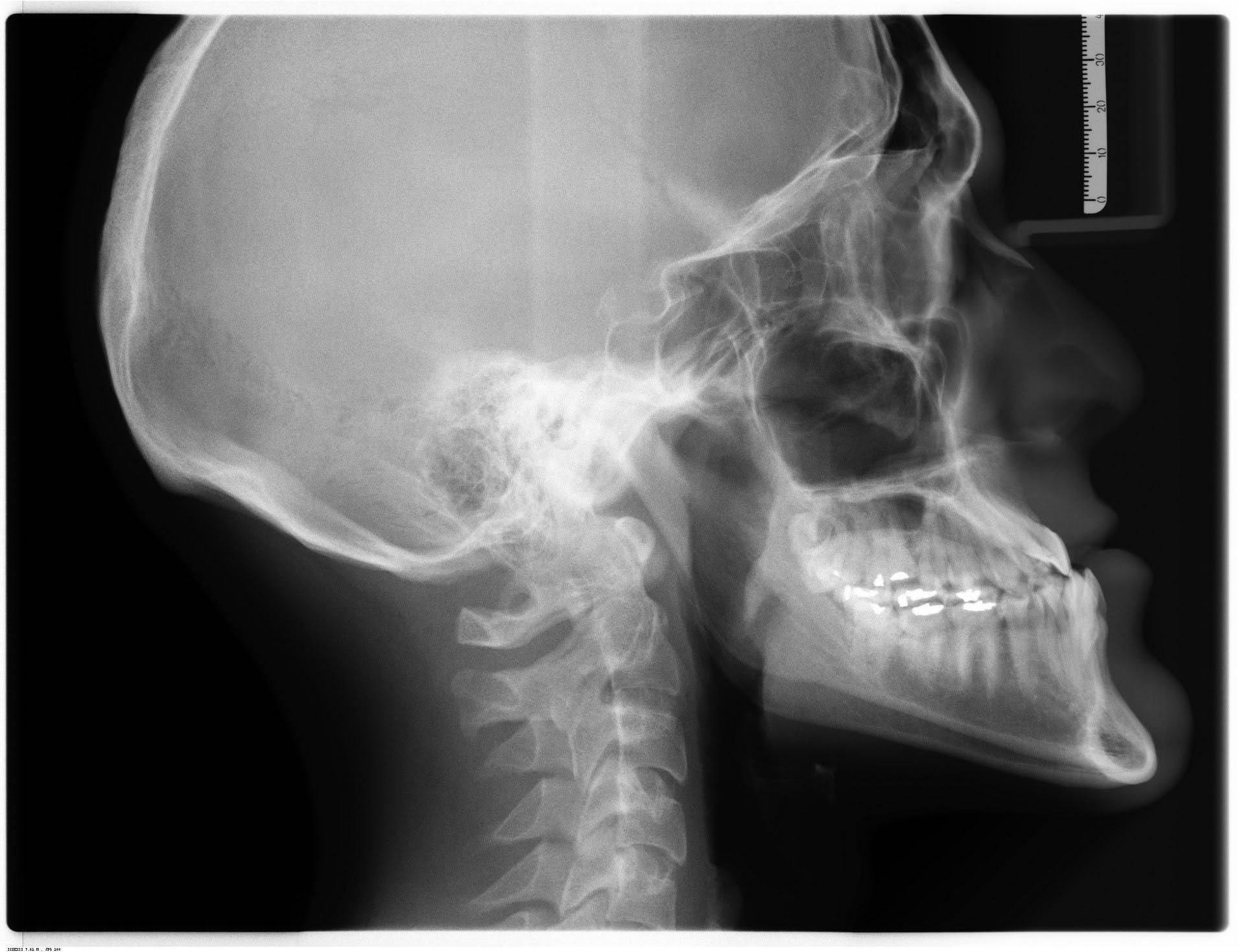 A recent college graduate in her 20s walked into a chiropractor for a neck adjustment. Within minutes of the treatment, she:

• Had a heart attack

How could this happen? The answer lies in understanding a little anatomy. Given the frequency of these tragic cases, I can’t help but wonder if chiropractic schools are focusing enough on this important topic.

For our purposes, though, we can keep it simple.

When this happens, there is a dramatic increase in the risk of clot or thrombus formation, which can lead to an ischemic stroke, cardiac arrest, permanent neurologic problems, and even death.

This woman in her 20s was one of the unfortunate patients who had all of these complications. Fortunately, the chiropractor recognized that something was terribly wrong and called 911. Sadly, the same chiropractor was the person who caused the patient’s severe injuries.

When the young woman was evaluated at a nearby hospital, they found that the chiropractic manipulation of her neck had damaged and dissected not one, not two, not three—but four cervical arteries in her neck.

She was taken to the operating room for vascular surgery to repair the damage. Unfortunately, she’s been diagnosed with a traumatic brain injury (TBI). Although she’s awake and conscious, her body is paralyzed because of her chiropractic neck manipulation injury. She can only respond by blinking her eyes and wiggling her left toes.

We understand that many people find pain and mobility relief from chiropractic care. As I see it, chiropractic manipulations may seem great right up until the moment they aren’t. In fact, that’s exactly how many of our clients have described their chiropractic experiences.

When a chiropractor uses excessive force for a cervical or neck manipulation, it may be medical negligence. If you’ve been seriously injured because of poor chiropractic care in Texas, then contact a top rated, experienced Texas medical malpractice lawyer for a free consultation about your potential case.