When they get it wrong at the hospital: 2 things you can do to push back on a potentially bogus diagnosis 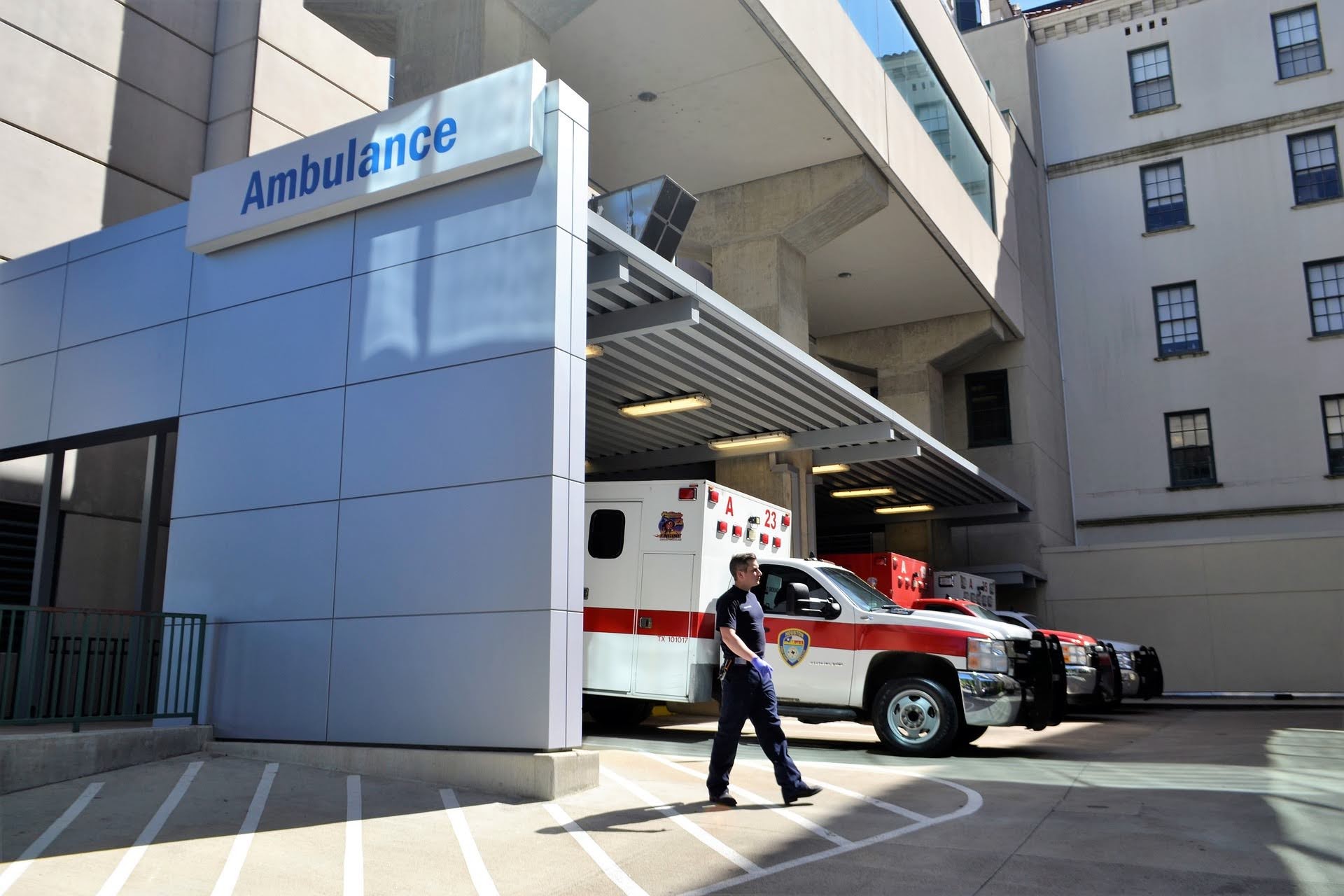 Friends and family are often the first to recognize that something is wrong with a person. Their observations are important because they know that person’s baseline, or normal behavior, which makes it easy for them to spot a change.

Physicians, nurse practitioners, physician assistants, and registered nurses, on the other hand, are often unfamiliar with their patients. When they don’t fully consider the history and information provided by patients and their friends and family members, it can lead to a misdiagnosis.

There are some situations that occur so commonly among people who call Painter Law Firm for help in medical malpractice cases, I can almost finish the story after the first sentence. One of those areas is patients who have misdiagnosed strokes or cerebrovascular accidents (CVAs).

Change in behavior can be an important indicator

Neurologists (physicians with expertise in the nervous system) have found that a sudden change in behavior is often one of the earliest signs and symptoms of a serious neurologic problem. This is called altered mental status.

There’s an important caveat here. Just because someone’s behavior is different from normal doesn’t mean they’re having a stroke, CVA, or some other neurologic problem. It just means that the possibility of a neurologic problem should be worked up if the person’s condition is serious enough to warrant medical attention.

Medical experts we’ve retained to review medical malpractice claims told us that altered mental status is an extra important sign when it’s accompanied by another neurologic deficit, like the inability to speak normally (aphasia), facial droop, or weaker absent motor function (inability to move the extremities).

This is the situation that confronted a client of ours whose boyfriend called 911 after this patient in her 20s suddenly slumped over while they were watching TV. Her speech was slurred, she had no motor function or movement on one side, and her facial expression was dripping on the same side.

An ambulance crew responded quickly and appropriately selected a comprehensive stroke center hospital as the destination. They arrived and dropped off the patient in the emergency department within 20 minutes of the onset of symptoms.

The woman was kept in the emergency department for a few hours and was never seen by an attending neurologist with the stroke team. An attending physician is fully trained. A resident physician is still finishing clinical training. This patient’s stroke evaluation was handled by a resident.

Consistent with the hospital’s stroke protocol, the neurology resident ordered a CT scan. The patient and her boyfriend were told it was negative.

Many people are reassured with a negative CT scan and think it means that the patient isn’t having a stroke, but that’s not the case. Stroke experts have explained in our medical malpractice cases that the purpose of a CT scan in these clinical circumstances is to rule out a brain bleed, which would prevent use of the clot-busting tPA drug.

• She still had slurred speech (aphasia)

• She still had facial droop on one side

The first three factors are called focal neurologic deficits. Our stroke neurology expert found that these findings plus the altered mental status should have triggered a more comprehensive workup, including an MRI scan of the brain. MRIs of the brain are more sensitive to recent damages and CT scans, which take a longer time for damage to be visible.

Other studies were available

Even if an MRI scan of the brain was normal, the experts explained that the physician team should have considered an additional diagnostic radiology scan of the relevant blood vessels, either a CT angiogram or MR angiogram.

Unfortunately, the neurology resident physician stopped short. He didn’t listen to the pleas of the patient’s boyfriend about how something wasn’t right with this patient. He ignored the focal neurologic deficits and settled for a diagnosis of exclusion–that’s something physicians settle on when they have no other credible explanation. He chalked up her symptoms to a psychogenic response, meaning “it’s all in her mind.”

Tragically, the physician’s wrong. She was experiencing an active ischemic stroke and was at the hospital quickly and well within the tPA clock-busting treatment window.

In our present bean counter model of healthcare, physicians are under constant pressure to see more patients in less time. There creates a temptation to rely on flowcharts and algorithms rather than putting in the hard work of thinking about patients and their problems as individuals.

There are two things that you can do to push back on a potentially incorrect diagnosis:

• Second, be clear in reporting to the physicians and nurses that you haven’t improved during your hospital encounter. It’s important to list all symptoms that you still have, to make sure that no one is overlooking them. If you can’t get up and walk out of the emergency room, for example, that is something that you absolutely need to make sure that an attending physician knows.

If you’ve been seriously injured because of poor hospital or emergency room care in Texas, then contact a top-rated, experienced Texas medical malpractice lawyer for a free consultation about your potential case.