$4 million for pregnant mom who died after C-Section

Preeclampsia is a potentially life-threatening condition of pregnancy 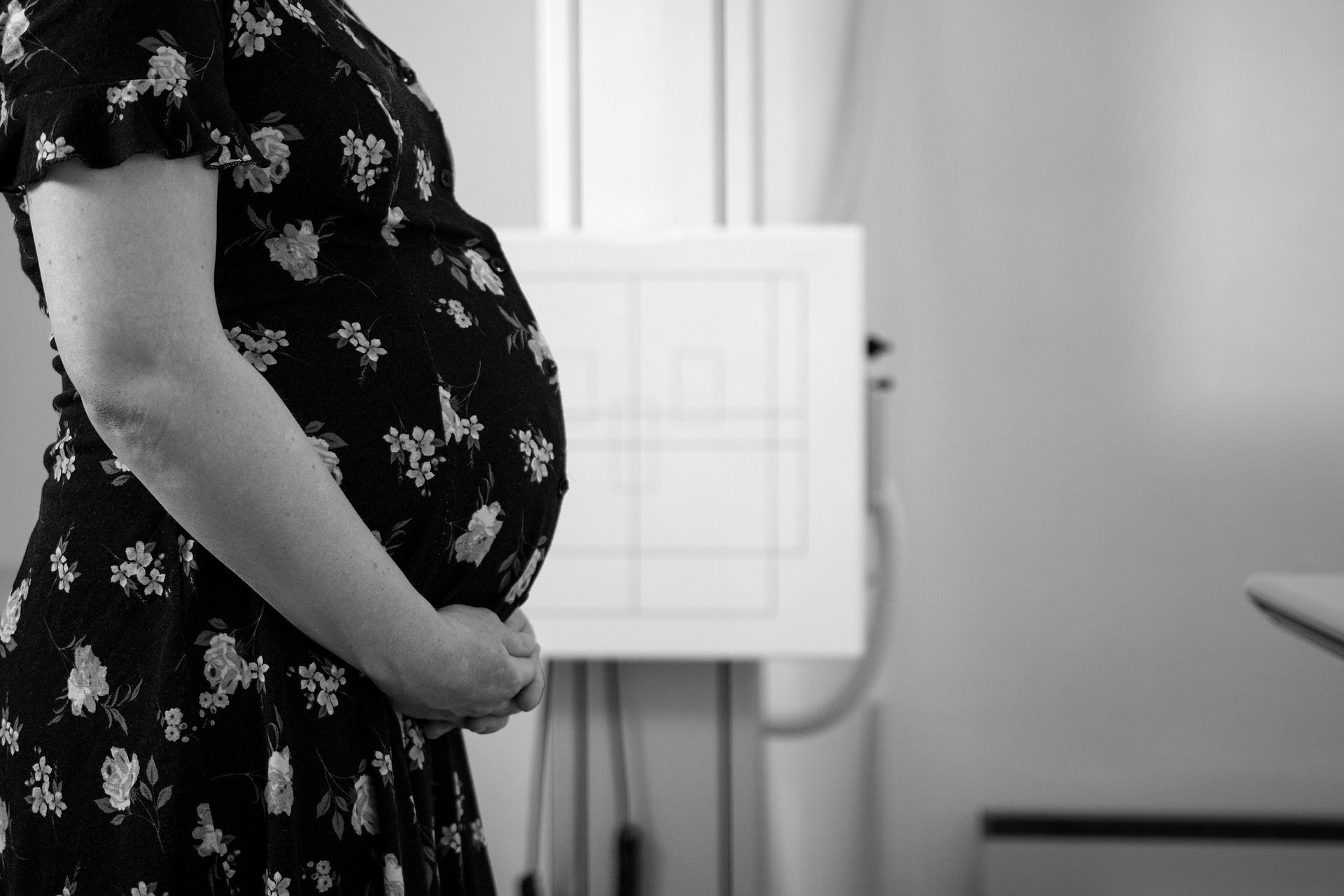 The parties to a preeclampsia medical negligence lawsuit reached a $4 million settlement after a pregnant mother died in the hospital shortly after an emergency C-section delivery.

Preeclampsia is a type of high blood pressure that affects some pregnant women, typically developing in the last half of pregnancy. The two classic signs that obstetricians (OB/GYNs) look for in prenatal care are high blood pressure and abnormally high levels of protein in the urine (proteinuria).

The potential complications of preeclampsia are serious, including

• Intrauterine growth restriction. The high maternal blood pressure can reduce fetal blood flow, which can stunt the growth of the baby.

• Birth before the due date. Prudent obstetricians may decide to deliver a baby early before the mom has severe preeclampsia. Sometimes, though, preeclampsia can cause the mom to go into labor and delivery before 37 weeks, which is considered preterm.

• Abruption of the placenta. This is a dangerous and life-threatening medical condition for both the mother and baby. The placenta is a special organ that develops inside the uterus during pregnancy. It attaches to the uterine wall and regulates delivery of oxygen and nutrients to the baby before delivery. When the placenta separates from the uterine wall, it’s called placental abruption. This can cause severe bleeding and death.

• HELLP syndrome. This is an acronym for hemolysis (destroying red blood cells), elevated liver enzymes, and low platelet count (clotting cells in the blood). HELLP syndrome is the most severe form of preeclampsia.

As you might have guessed, the woman whose death led to the lawsuit and $4 million developed HELLP syndrome.

Her providers were aware of the risk of HELLP syndrome and didn’t examine ordered blood work to rule out or verify. The patient continued to have high blood pressure that had an increasing trend. Despite treatment, her blood pressure seemed out of control, so emergency cesarean section was performed to deliver the baby.

After the C-section delivery, the mom developed uncontrollable bleeding. Even though the physicians and nursing staff administered blood transfusions, they could not keep up. The patient had a cardiac arrest and died.

Medical experts for the family in the medical malpractice wrongful death lawsuit contended that there should have been greater monitoring of the mom, with evaluations and repeated blood work at least every six hours. This should have resulted in delivering the baby sooner, which would have likely spared the mom’s life.

Sadly, this tragic death of the young mother isn’t as rare as it should be in America. Around the world, the death rate of pregnant mothers (maternal mortality) has increased 43% in the last 30 years.  The United States is the only developed nation where that rate has gone up.

If your family has been affected by poor prenatal or labor and delivery care in Texas, then contact a top-rated, experienced Texas medical malpractice lawyer for a free consultation about your potential case.