Man falls off operating room table at Methodist The Woodlands 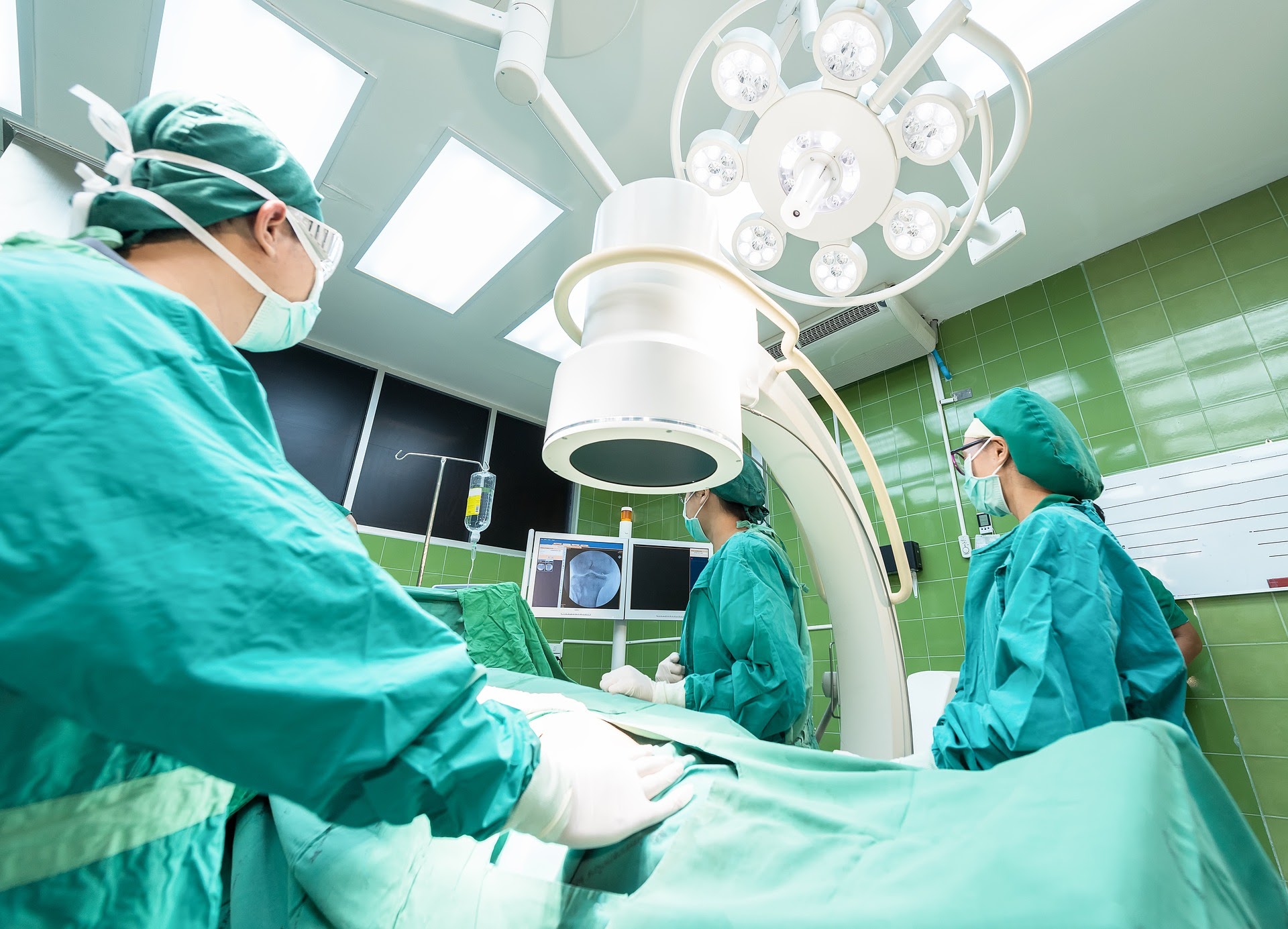 According to a pending medical malpractice lawsuit in Harris County, Texas, a patient at Houston Methodist The Woodlands Hospital fell off the operating room table while under anesthesia and developed a traumatic brain injury.

This man’s unfortunate hospitalization occurred after he fell at home and broke his hip.

The next day, an orthopedic surgeon took him to the Methodist operating room for surgery to repair the fractured hip. There were no apparent problems with the technical part of surgery itself, but the lawsuit alleges that something went terribly wrong at the end.

A certified registered nurse anesthetist (CRNA) was providing anesthesia services in the operating room for the patient. According to the CRNA’s note, at the end of the operation, the surgical drapes were removed from the patient and then the surgeon removed the tape from across the patient’s chest and right arm, which was lying folded across his chest.

At that point, the surgeon walked away from the patient, believing that his surgical assistant was still standing at the patient’s side. Instead, according to the CRNA note, the patient suddenly slid off the right side of the bed before the CRNA could catch him.

The medical records reflect that the patient fell face down on the operating room (OR) floor and hit his head. At the time of the fall, he still was still intubated (a breathing tube was in place). He self-extubated during the fall, which means that the breathing tube came out.

After the OR staff lifted the patient from the floor and re-positioned him on his back, the patient was examined and sent for a CT scan of the head. He was later admitted to the intensive care unit (ICU), where he was diagnosed with a concussion, which is a type of traumatic brain injury.

Sadly, the patient’s condition continued to deteriorate. The medical records reflect that he had episodes of drowsiness, disoriented conversation, hallucinations, problems eating, and confusion.

During the course of his admission, the patient also suffered a heart attack and pneumonia (felt to be caused by aspiration), and had a feeding tube placed. Ultimately, he was discharged from the hospital to a skilled nursing facility.

According to medical experts retained by the plaintiffs, there’s a shared standard of care to prevent patients falling from an operating room table. According to hospital accreditation requirements, patient falls in the operating room are considered “never events,” which means they should never happen. The standard of care applies to surgeons, surgical assistants and techs, registered nurses, anesthesiologists, and CRNA nurse anesthetists.

The medical experts were critical of the entire operating room physician and nursing staff failures, including:

• Not ensuring safety straps and tape were in place when the patient was on the OR table.

• Not having appropriate personnel in a direct position to prevent a patient fall.

• Not appropriately preparing to transfer the patient from the OR table to a hospital bed.

• Failing to provide constant awareness in order to prevent falls of an anesthetized or sedated patient.

We are here to helpIf you’ve been seriously injured because of poor operating room care in Texas, then contact a top-rated, experienced Texas medical malpractice lawyer for a free consultation about your potential case.