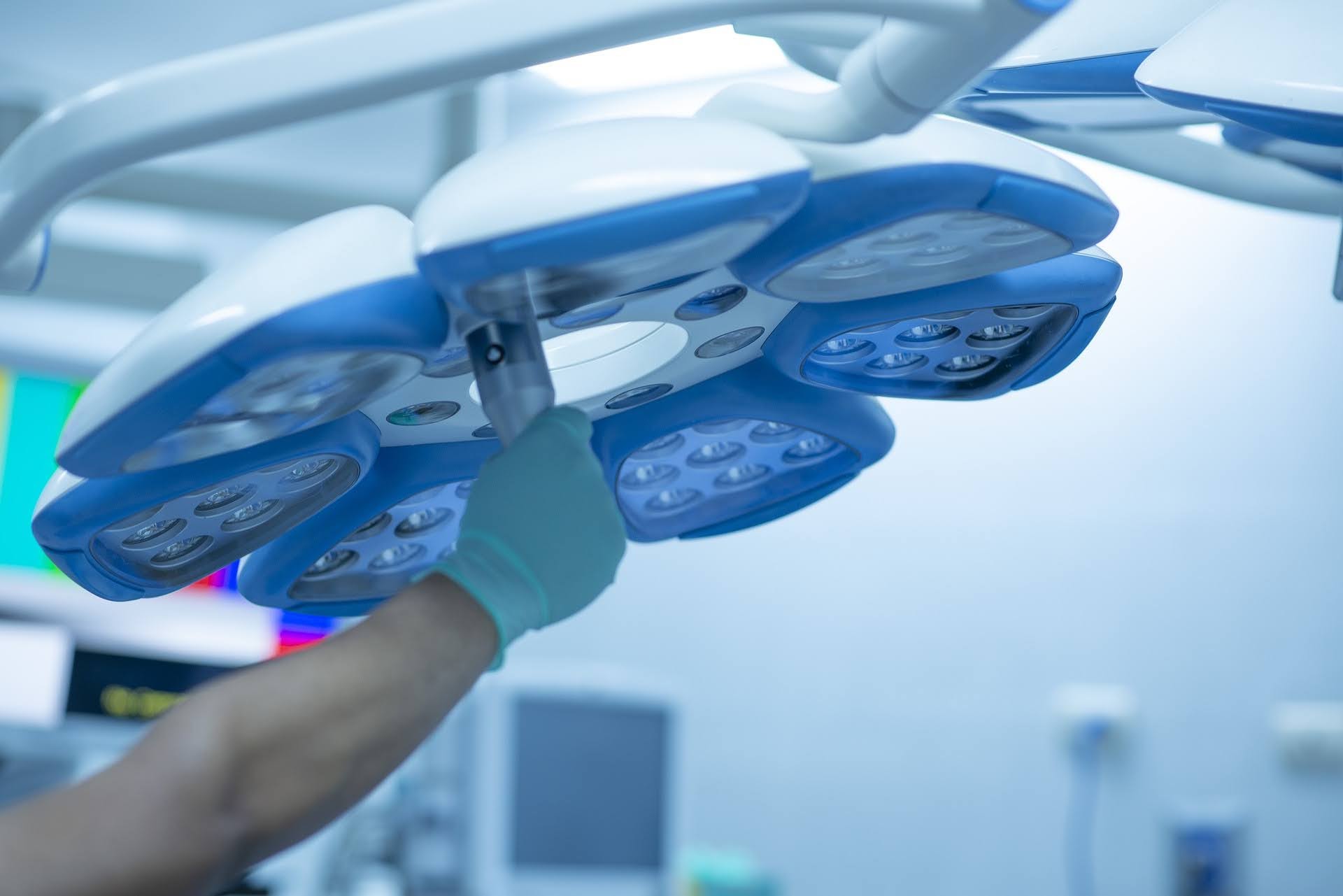 A man in his 30s went to an operating room for surgery to remove a hernia mesh. When he woke up, he was surprised to discover that his right leg was numb and wouldn’t move.

When he tried to get up from his recovery room bed, he fell to the floor because his right leg’s quadriceps muscle was limp.

A doctor ordered an electromyography (EMG) and nerve conduction study, which revealed shocking news–there was no motor and sensory function in the patient’s right femoral nerve.

What is the femoral nerve?

The femoral nerve runs down the anterior or front portion of the upper leg. It innervates or supplies the muscles and skin of the hip and thigh. Thus, it plays an essential role in moving the hip and straightening the leg.

When the femoral nerve is damaged, it can cause problems with movement (motor function) and sensation.

This man’s femoral nerve injury was caused by surgery. Hospitals and surgeons typically don’t like to be explicit about injuries that occur during healthcare, so they came up with a confusing word to describe them: iatrogenic injuries.

Iatrogenic femoral nerve injuries have been described in medical literature as “not rare.” They can happen when patients have abdominal, pelvic, or orthopedic surgeries. They can also occur when a patient has a femoral nerve block, which is a form of pain control for some thigh and knee surgeries.

After this patient was discharged from the hospital, he filed a medical malpractice lawsuit. He was critical of the surgeon for not advising him of the possibility of a femoral nerve injury or that he could lose his mobility because of the surgery. This is the type of information that should be discussed and documented as part of the informed consent process.

Based on expert evidence produced by the plaintiff, femoral nerve injury during surgery to remove hernia mesh is almost unheard of in the medical literature.

The patient’s right femoral nerve injury left him with permanent impairments, including constant nerve pain, inability to extend his right leg, and a tendency to fall when he puts weight on his right knee. He also has to wear a prosthetic device to help him stand.

If you’ve been seriously injured because of a surgical nerve injury in Texas, then contact a top-rated, experienced Texas medical malpractice lawyer for a free consultation about your potential case.