A man in his 30s–we’ll call him Brandon– went to a chiropractor for relief from tight, sore shoulders, hands, and arms.

What is a chiropractor?

Although chiropractors are not physicians, they’re referred to as “doctors” because they hold doctoral degrees from a chiropractic school.

Chiropractors are healthcare professionals who are best known for managing back and neck pain through manipulations of the spine and neck. Many patients feel they benefit from chiropractic care and its focus on proper alignment and balance.

Unlike many chiropractic patients, Brandon never had problems with his neck. His issue was a pins-and-needles sensation in both hands, focused around the thumbs and index fingers. He found that his symptoms got worse after he had extensive activity, such as a fishing trip.

After one of his fishing trips, Brandon went to see his chiropractor.

The chiropractor then did a sudden forcible manipulation to push Brandon’s head forward. The apparent goal was to increase the angle and distance between his head and shoulders.

Over time, the problem with his left arm didn’t get better. He had a constant numb feeling and cramping. Basically, he complained that his left arm didn’t work. This made it tough for him to even do normal activities of daily living, including dressing himself or anything that required his left hand.

Eventually, he went to see a physician for evaluation. The doctor noticed that Brandon had lost muscle mass on his left shoulder and biceps. That’s called muscle wasting. When the doctor examined him, Brandon couldn’t move his left shoulder or flex his elbow with any strength.

The physician ordered a nerve conduction study that showed partial denervation (nerve damage) in the muscles supplied by the C5 and C6 spinal nerves. The C5 and C6 nerves contribute to the brachial plexus, which is a bundle of nerves that runs through each armpit to supply the upper extremity.

A physician medical expert who reviewed the file believes that the chiropractor caused Brandon’s brachial plexus neurologic injury by the high-velocity maneuver or jolt that was part of the intended chiropractic treatment of his neck.

Using excessive force in a chiropractic adjustment can be medical malpractice. It can also cause serious injuries, like Brandon’s. There have been many other reported cases of chiropractic injuries, often involving tearing a cervical artery during neck manipulation. These injuries can cause permanent neurologic damage, a stroke, or even death.

If you’ve been seriously injured because of chiropractic care in Texas, then contact a top-rated, experienced Texas medical malpractice lawyer for a free consultation about your potential case. 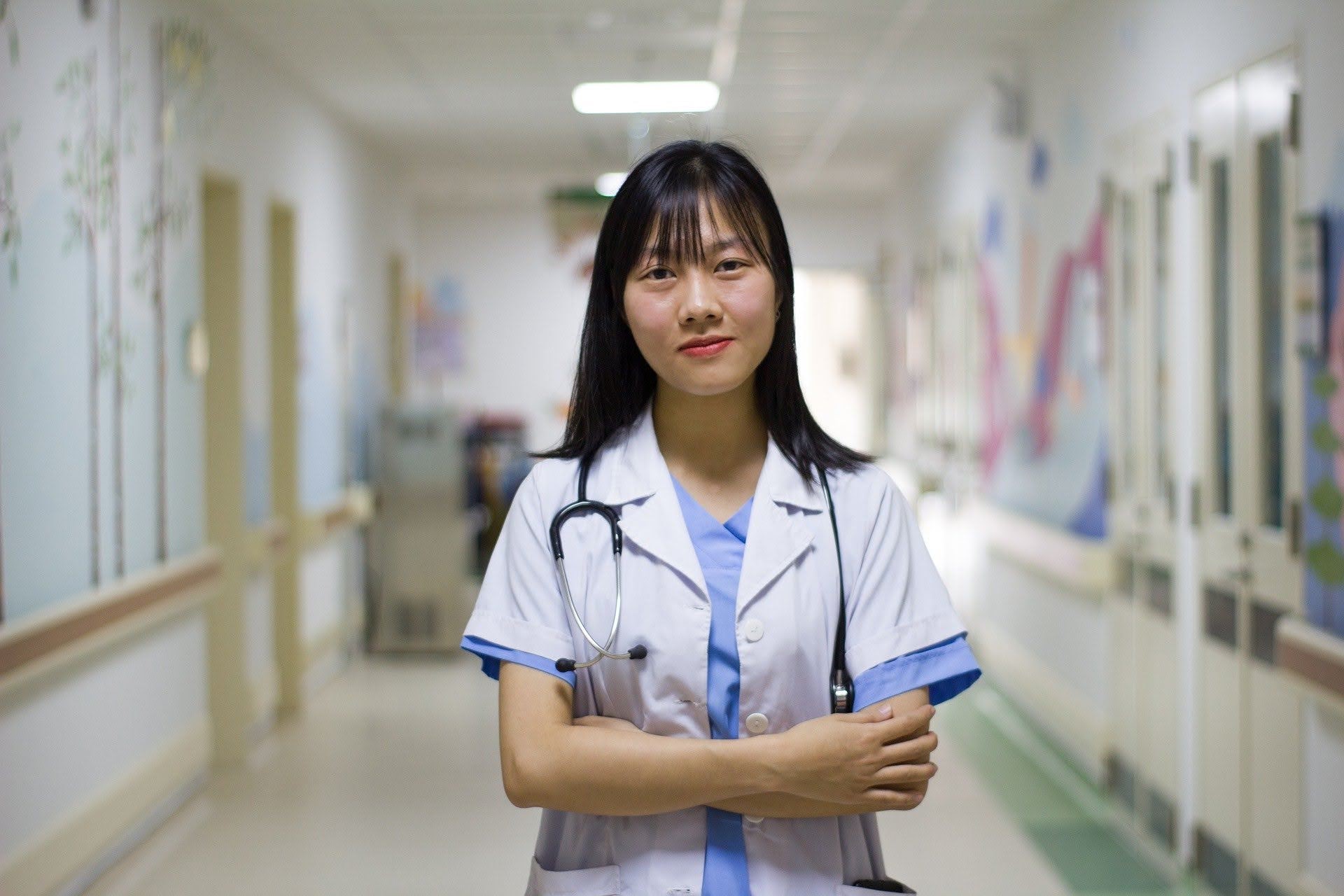 Learn what doctors, nurses, and patients can do to mind the gap