Transitions in care provide opportunities to drop the ball 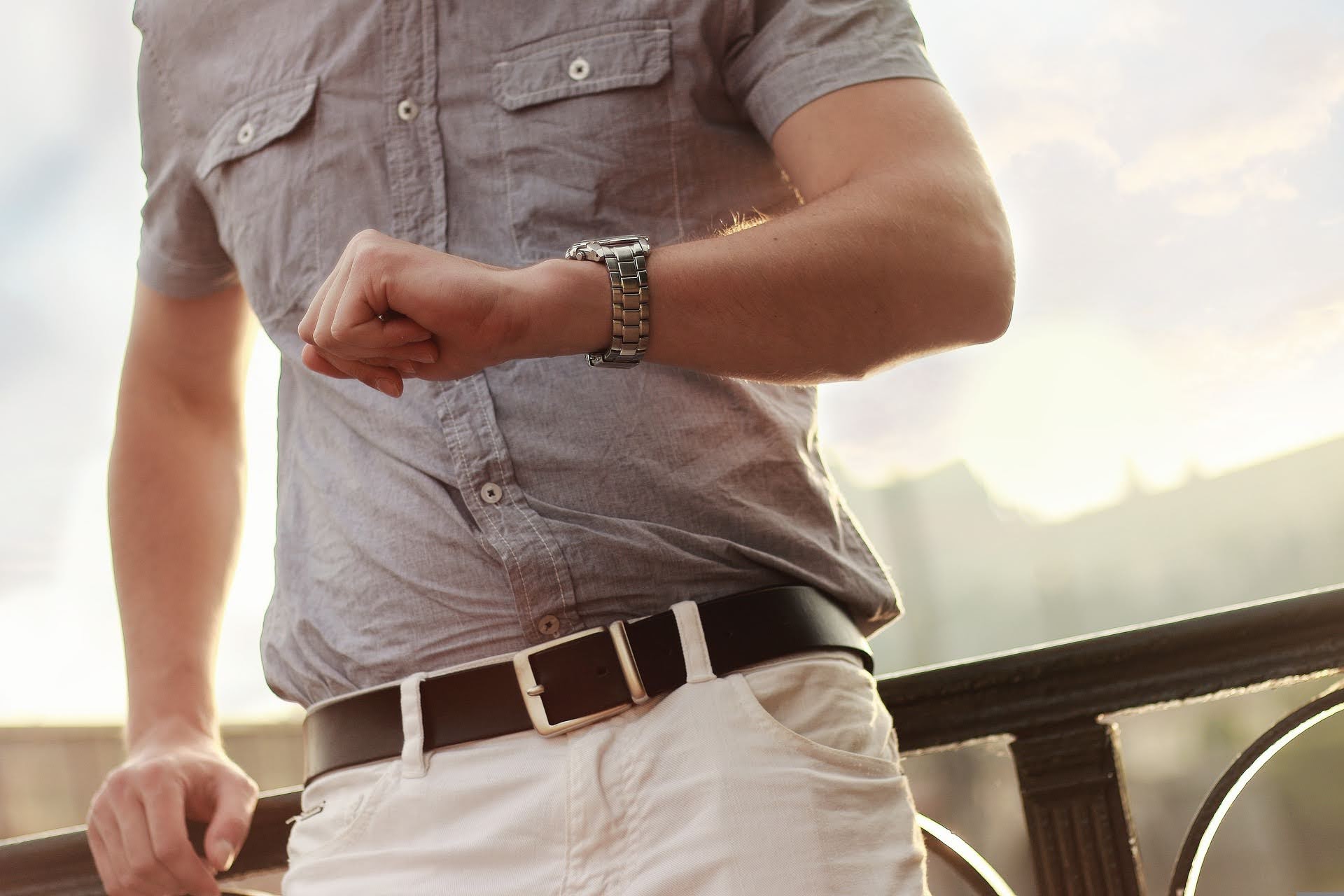 There’s a little-known period of time when some hospital emergency rooms (ER) patients are particularly at risk. Even as a former hospital administrator, I’m not sure that there’s a specific name for it, so I refer to it as the lag time.

It’s probably easier to explain what I mean by lag time by sharing a real story of what happened to one of our clients. Let’s call her Susan.

Susan went to a Texas hospital emergency room because she was having chest pain and shortness of breath. Several months earlier, she had surgery at the same hospital to replace a heart valve. She returned to the hospital on multiple occasions since then to have a buildup of fluid drained from her chest.

An emergency physician saw Susan in the ER and was immediately concerned that her symptoms were related to fluid buildup in her chest. He noted that Susan was already in mild respiratory distress and considered differential diagnoses of pneumothorax and pleural effusion, among others. He ordered lab work, a chest x-ray, and a chest CT scan.

As the ER physician waited for the diagnostic testing results, he told the patient’s nurse that he was planning to place a chest tube to relieve the pressure and help with Susan’s shortness of breath. The nurse started getting the supplies ready.

The x-ray and CT results showed that Susan had a large hydropneumothorax, which is the abnormal, unwanted presence of air and fluid in the pleural space. This explained Susan’s breathing difficulties.

Instead of placing the chest tube immediately, the ER doctor spoke with the radiologist and Susan’s cardiothoracic surgeon. After conferring with the surgeon in the wee hours of the morning, the ER doctor decided against the chest tube and consulted the intensive care unit to transfer the patient there. His new plan was to have Susan seen in the morning by the cardiothoracic surgeon.

The ER doctor’s next call was to the ICU. He spoke to an ICU nurse practitioner, who agreed to admit the patient.

This is where the lag time began.

Once there’s an admission order to the ICU from the ER, something significant happens. Even though the patient is still in the ER, she is no longer considered an ER patient. She’s an ICU patient. The ER physician is no longer the attending physician, that role transfers to the ICU physician—or in this case, the ICU nurse practitioner.

I think many ER physicians approach their busy work environments from the perspective of achieving the disposition of their patients in one of two ways—either provide emergency services or procedures, or get them out of the ER–whether through discharge or admission to the hospital.

From the point that Susan’s ER physician realized that he wasn’t going to place a chest tube and that Susan was headed to the ICU instead, I think he became disengaged and wasn’t thinking about her condition. In his mind, that was then entirely up to the ICU nurse practitioner.

This is the danger of lag time.

Susan was in the ER, but was no longer an ER patient. She was in that lag time while she was waiting to be transferred to the ICU. Meanwhile, her attending provider, the ICU nurse practitioner, was up in the ICU rather than in the ER, where she could keep and eye on her.

During Susan’s lag time in the ER, she started decompensating. Additional concerning lab results came in, which the lab reported to the ICU nurse practitioner, rather than the ER doctor. An arterial blood gas showed that Susan was severely acidotic, likely because of her irregular breathing. She needed emergency attention, but because she was in the dangerous lag time, she didn’t receive it.

Instead, Susan wasn’t monitored during the lag time while she was waiting in the ER to be transferred to the ICU. Even though she was a critical patient, her vital signs weren’t even checked for a 45-minute period. Sadly, Susan ended up going into respiratory arrest. She was given CPR (cardiopulmonary resuscitation), but it was too late. Susan was left with a permanent brain injury.

If you or a loved one are in the hospital ER lag time, be alert because there’s a real risk that no one’s monitoring the patient. If you’ve been seriously injured by poor hospital or ER care in Texas, then contact a top-rated, experienced Texas medical malpractice lawyer for a free consultation about your potential case.