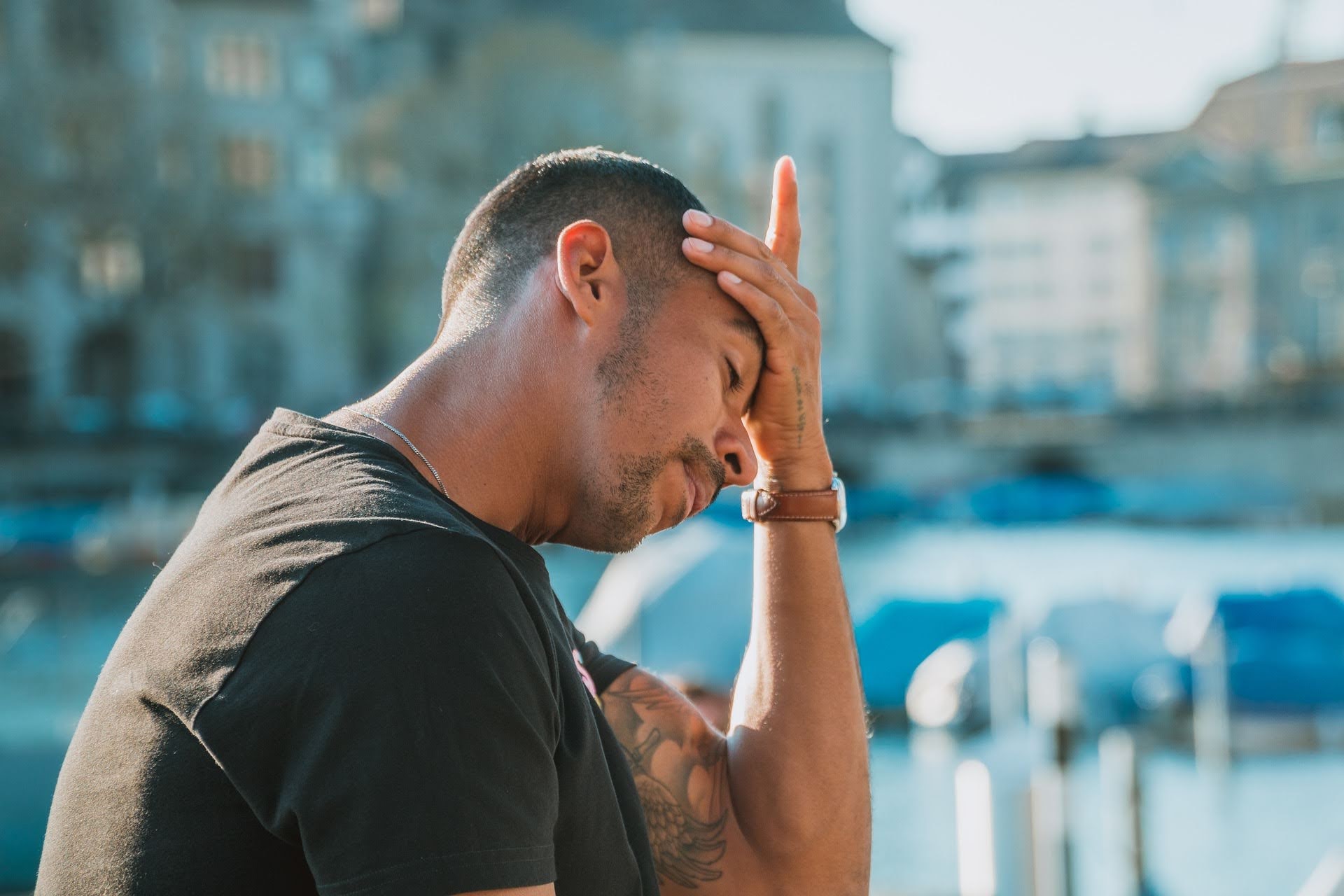 aA man in his 40s went to a Texas hospital emergency department (ER) because of a persistent headache, sore throat, and neck pain. Let’s call him Jeremy.

Over the course of two weeks, Jeremy had been seen for the same symptoms by his primary care provider, at an urgent care clinic, and at the same hospital ER, where a CT scan of his head and neck was read as normal.

The hospital laboratory reported that the spinal fluid contained 650 white blood cells with 80% neutrophils, and didn’t identify any bacteria. The nurse practitioner diagnosed the patient with viral meningitis, treated him, and discharged him home.

The nurse practitioner documented in the medical record that another potential cause of Jeremy’s symptoms, which she noted in her differential diagnosis, was a spinal epidural abscess. An abscess is a walled-off collection of infected fluid or pus. A spinal epidural abscess is located in the epidural space next to the spinal cord. That’s a dangerous location that can cause permanent neurologic issues and even death.

After discharge, the patient continued to have severe neck pain. Jeremy was hospitalized and given powerful narcotic opioid medications that didn’t relieve his pain. Over the next few days, he developed urinary retention and his legs started hurting. Before long, he couldn’t move his legs at all. The nursing staff was slow to report these significant new problems to the attending physician. When the doctor finally learned about Jeremy’s status, he ordered a stat MRI with gadolinium contrast, which showed that Jeremy’s spinal cord was being compressed by a spinal epidural abscess.

Experts who reviewed the case concluded that Jeremy’s plight would have been avoided if the nurse practitioner had ordered an MRI scan with contrast to rule out the possibility of a spinal epidural abscess. The experts also felt that the nurse practitioner misinterpreted the lumbar puncture lab results, which were not, in fact, consistent with viral meningitis.

The nurse practitioner should’ve followed the differential diagnosis process, which involves doing a complete assessment and diagnostic testing for each potential condition that could explain the patient’s symptoms. If the ER nurse practitioner had done so, then the medical team would have diagnosed Jeremy’s spinal epidural abscess and treated it before it caused any permanent problems.

If you’ve been seriously injured because of poor diagnosis and treatment of an epidural abscess in Texas, then contact a top-rated, experienced Texas medical malpractice attorney for a free consultation about your potential case.