With prompt diagnosis and treatment, lithium toxicity is usually reversible 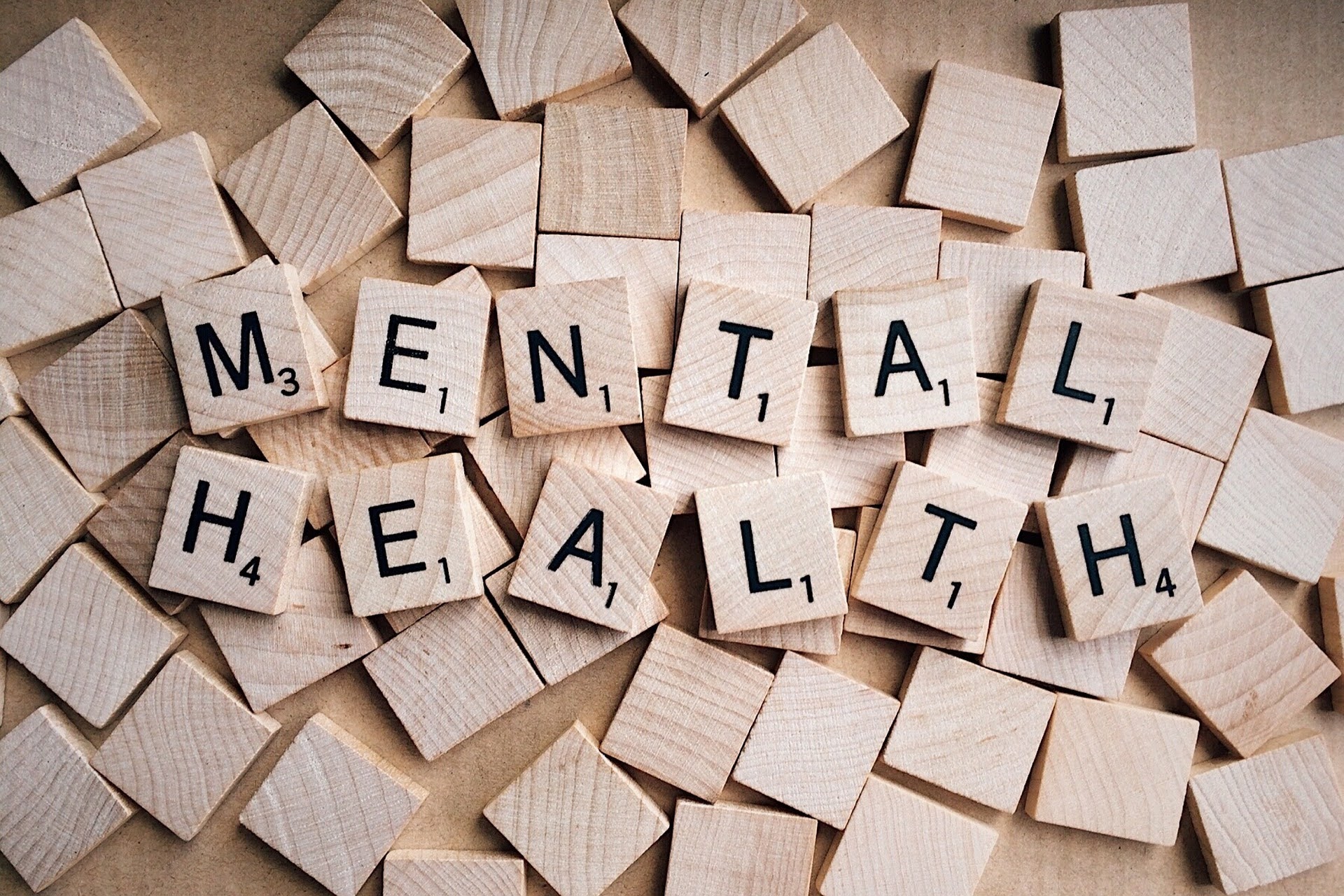 A woman in her 40s went to a Texas crisis unit. Let’s call her Lorena.

The Texas Department of Health and Human Services explains that a crisis unit is a respite unit where people deemed to have a low risk of harm to themselves or others can stay for as long as seven days. Although crisis units aren’t normal acute-care hospitals, they do have professional staff on hand to provide counseling and medication.

Since the 1970s, the U.S. Food & Drug Administration (FDA) has approved lithium as a mood-stabilizing medication for patients with bipolar disorder. Many bipolar patients have been able to have successful careers and family lives thanks to lithium treatment.

When Lorena arrived at the crisis center, a physician evaluated her and felt that she should be admitted to an inpatient behavioral health hospital.

Based on the doctor’s initial evaluation, there weren’t any concerns that Lorena had lithium toxicity. That’s why he ordered the lab work as routine, instead of stat (as soon as possible), while they waited for a hospital bed to become available at the behavioral hospital.

While the crisis center initially seemed to handle Lorena appropriately, they bungled her care by not acting on her changing neurologic status that was happening right in front of their eyes. If they had monitored Lorena appropriately and exercised critical thinking, they would have recognized that she may be suffering from lithium toxicity.

• Cardiovascular: An EKG will show T-wave flattening for most patients. Other abnormal EKG findings have also been reported.

The crisis unit staff recognized and noted in the chart that Lorena’s neurologic status changed. She began acting confused. She had the classic nystagmus abnormal eye movement. Her motor function was abnormal in her extremities.

Eventually, a bed opened at a behavioral health hospital and Lorena was transferred there. Shortly after admission, the medical team discovered that Lorena had lithium toxicity.

Lithium toxicity can be reversed when it’s timely diagnosed. Physicians and medical teams have several treatment options for consideration, all focused on decontamination. These range from activated charcoal and pumping the stomach (gastric lavage) to dialysis.

Because of the delay in diagnosing Lorena’s lithium toxicity, she was left with a permanent brain injury called toxic encephalopathy.

If you’ve been seriously injured because of medical or nursing mismanagement of lithium in Texas, then contact a top-rated, experienced Texas medical malpractice attorney for a free strategy session about your potential case.