A ruptured uterus can cause death of the mother and fetus 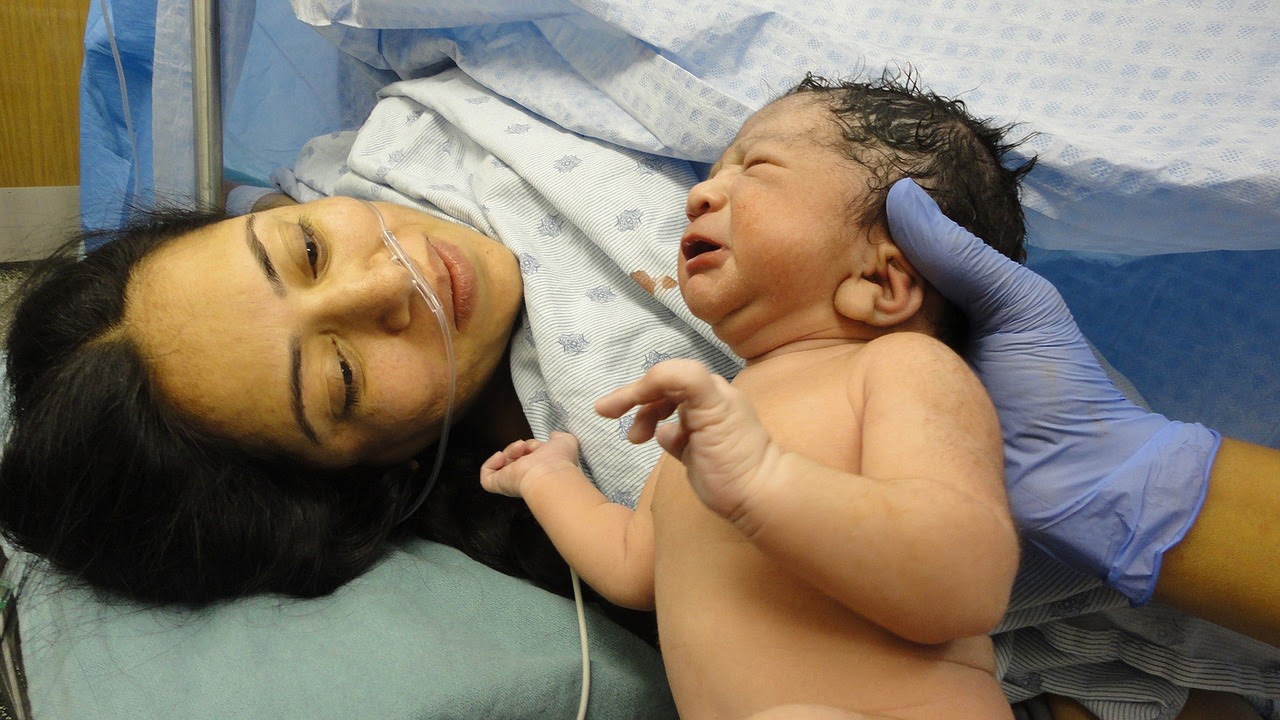 A woman in her 30s with a past medical history of pregnancy problems went to a Texas hospital emergency room (ER) because of severe abdominal pain in the inability to urinate. Let’s call her Kristin.

Kristin’s last pregnancy had been less than a year earlier, and ended with uterine rupture, emergency C-section delivery, and death of the baby at 23 weeks gestation.

What is uterine rupture?

Uterine rupture is a dreaded complication of pregnancy. The uterus is sometimes referred to the womb—it’s the part of mother’s body that envelops and carries the baby during pregnancy. Uterine rupture is the sudden tearing of the uterus, which can cause massive bleeding. It sometimes causes the death of both the mother and the baby.

Kristin received regular prenatal care from an obstetrician. She was 36 weeks into her pregnancy and scheduled for a C-section delivery in two weeks.

When she arrived at the hospital late at night, they got her over to the labor and delivery unit, where a registered nurse connected her to an electronic fetal monitoring machine. This involved placing two bands around Kristin’s abdomen. One monitored the fetal heart rate and the other monitored Kristin’s uterine contractions.

Labor and delivery nurses and obstetricians look for certain signs on fetal monitoring that reassure them. Beat-to-beat and long-term variability (ups and downs) are considered good signs, as are accelerations in the fetal heart tracing (larger bumps). Decelerations (downward bumps) in the fetal heart tracing are often more concerning, particularly if they’re late decelerations—those that occur after a uterine contraction.

Kristin’s registered nurse noticed that the fetal heart rate had some decelerations, but at the same time she felt that the overall fetal heart rate was reassuring. Many experts find those conclusions to be inconsistent. The nurse tried to reach Kristin’s obstetrician multiple times, but wasn’t able to speak with him for over an hour.

During that time period, the nurse didn’t try to speak with another doctor or utilize the hospital’s chain of command to get medical help for Kristin.

Within an hour or so, there was a nursing shift change. The new day shift nurse was concerned about the fetal heart tracings that she reviewed from the night shift. She notified the physician and asked him to come in to see the patient. He did so, about 2 ½ hours after Kristin had originally arrived at the hospital.

The doctor ordered some testing. While that was underway, Kristin experienced a sharp abdominal pain that she described as something snapping. Around the same time, Kristin’s nurse noticed that fetal heart rate plummeted in an extended deceleration.

The nurse informed the obstetrician these findings, but there was a delay in obtaining order for an emergency C-section delivery. As a result, the baby was born with a permanent brain injury and cerebral palsy.

Experts medical and nursing expert who reviewed the medical records were critical of the providers:

• The day shift nurse properly identified the dangers decelerations, but didn’t invoke the chain of command for an emergency C-section.

• The obstetrician didn’t get to the hospital to timely evaluate Kristin.  If he had done so, he would’ve recognized fetal distress and the possibility of another uterine rupture, which should’ve led to an immediate order for an emergency C-section delivery.

If you’ve been seriously injured because of poor obstetrical or labor and delivery hospital care in Texas, then contact a top-related, experienced Texas medical malpractice attorney for a free strategy session about your potential case.