Many adverse events happen and many of those are avoidable 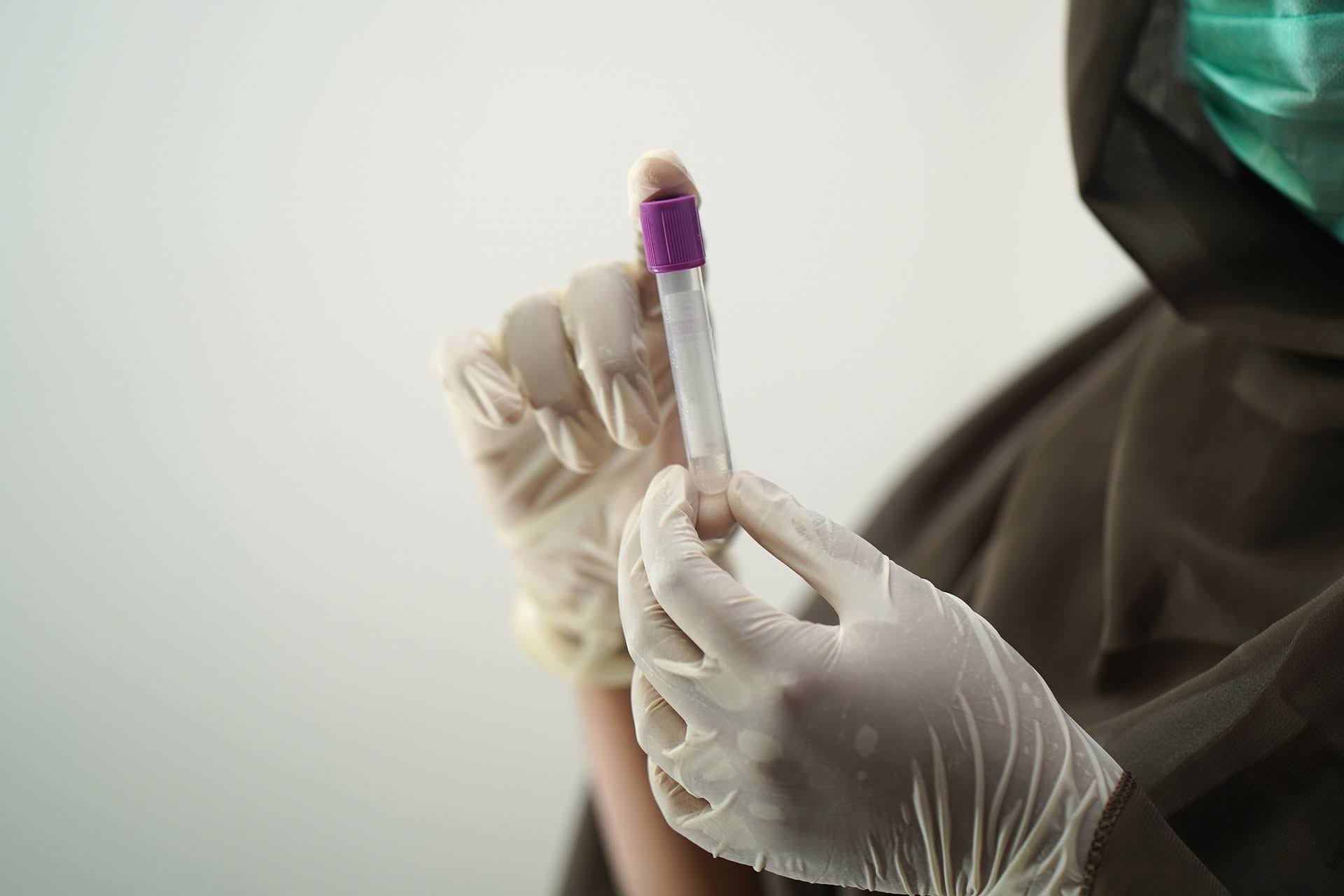 For decades, studies have shown that hospital, medical, and nursing mistakes are major factors in patient outcomes.

Recently, I was working with some experts in a case involving an elderly man who fell at home and hit his head. Let’s call him Jerry. When Jerry’s wife saw that he had a head laceration and a little bleeding, she decided to take him to a hospital emergency room (ER).

The ER doctor decided Jerry should be admitted to the hospital for monitoring because of his high risk of developing a brain bleed. At the same time, though, he ordered Lovenox, which is a blood thinner.

This medication order stunned every medical and nursing expert whom we retained to review the case. After all, it makes no sense to give a blood thinner to someone who’s being admitted to the hospital because of the possibility of brain hemorrhaging.

You can guess what happened. Jerry developed a subdural hematoma, a dangerous type of brain bleed, which took his life. One of the medical experts we retained forcefully said, “If he had stayed home instead of going to the hospital, he’d still be alive today.”

In January 2023, the latest in the line of studies was published in the prestigious New England Journal of Medicine. The special article is entitled “The Safety of Inpatient Health Care.”

The study’s conclusion is sobering: “Adverse events were identified in nearly one in four admissions, and approximately one fourth of the events were preventable.” Here’s the summary of the results of this retrospective study of medical records from over 2,800 hospital admissions:

• 23.6% of all admissions had a least one adverse event

• 22.7% of the adverse events were preventable

• The first two figures mean that 6.8% of all admissions had a preventable adverse event

• 32.3% of the adverse events were serious, meaning they caused harm that resulted in substantial intervention or prolonged recovery

If you’ve been seriously injured because of poor hospital or medical care in Texas, then contact a top-rated and experienced Texas medical malpractice attorney for a free strategy session about your potential case.