The potential role of race in stroke care for Black patients

African Americas have a higher risk of stroke, but are given tPA medical therapy less often 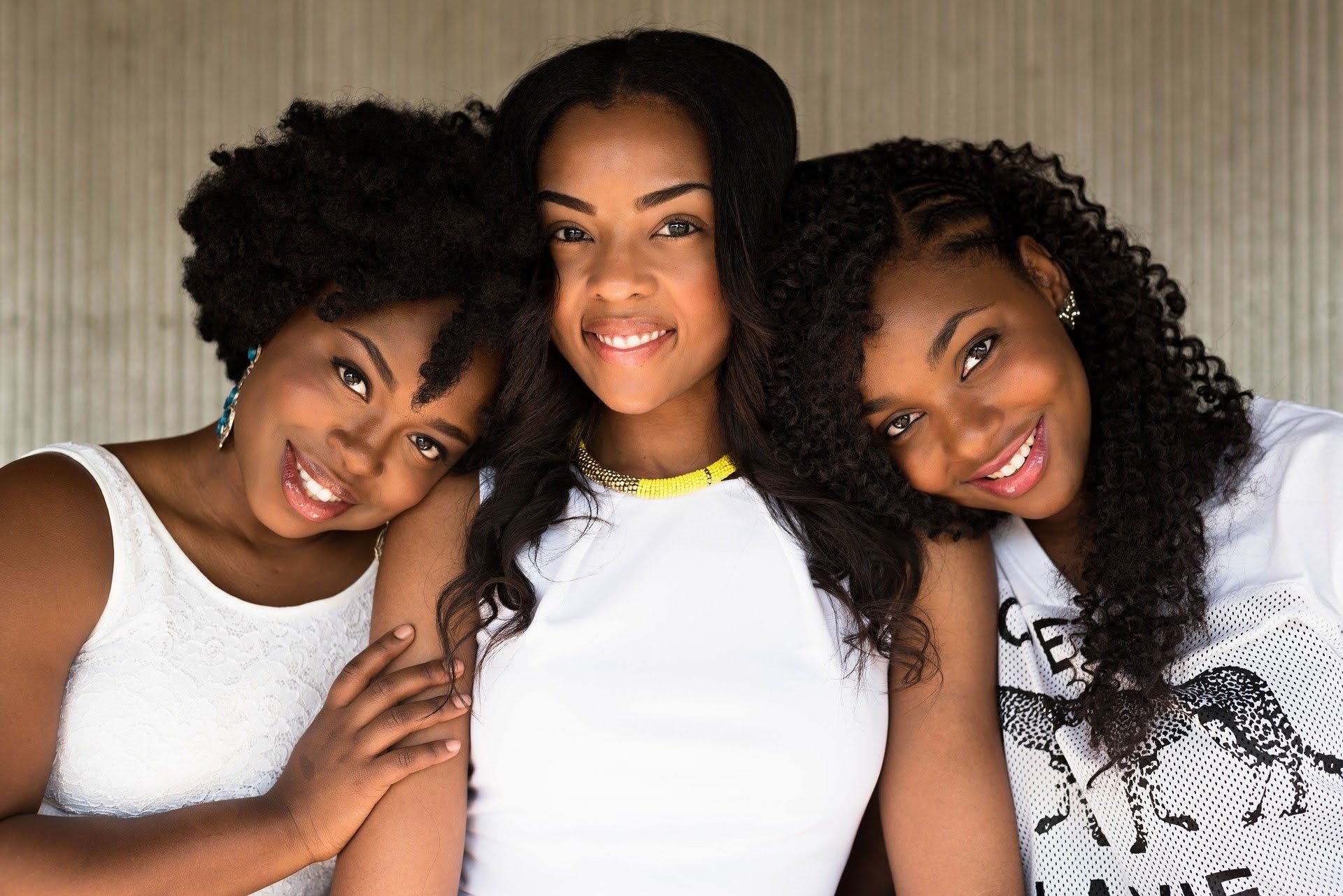 My wife and I enjoy watching Blacklist on Netflix, even though we’re a few seasons behind. We recently watched Season 8, Episode 10, “Dr. Laken Perillos.”

I won’t give away too much of the plot, but in the episode Dr. Perillos repeatedly described her motivation as being linked to the different treatment that patients of African descent receive from hospitals and the medical community.

Sadly, this line of thinking isn’t entirely fictional, though.

Several years ago, I was investigating a stroke misdiagnosis case on behalf of my client, who was an African American woman. She was taken to a comprehensive stroke center hospital emergency room (ER) by an ambulance.

Upon arrival, the emergency medical technicians (EMTs) shared that she had been partying the night before and consumed alcohol. She was seen by an emergency physician, registered nurses, and a neurology resident. Despite the fact that she had the sudden onset of classic stroke symptoms, motor weakness on one side, facial droop on the same side, and difficulty speaking (aphasia), the medical team discharged her without a clear diagnosis. It was only later, at another hospital, that she was diagnosed with a major stroke.

This just doesn’t make any sense! Some experts contend that systemic racism is the culprit, and that it’s a public health crisis. Serious research and effort going is going into publicizing stroke symptoms in the African American community and getting patients to the hospital more quickly. After all, if a patient’s arrival at the emergency room is outside the tPA treatment window, it’s understandable why that will be taken off the table.

But then there’s the challenge of what happens to patients after they arrive at the ER. From stroke cases that I’ve worked on, I think there’s another factor at play. It’s a form of cognitive bias. This cognitive bias occurs when information becomes available early in the diagnostic and treatment timeline and people latch onto it, essentially turning off their critical thinking and foregoing the regular testing and assessment that would occur. It could be that this bias, too, attaches more often to Black patients.

We were recently working on another ischemic stroke misdiagnosis case, this time involving an African American male. This ER patient was a man in his 50s. We’ll call him Andre.

Andre’s wife noticed that he suddenly had a dazed look on his face and couldn’t move or speak. She immediately called 911 and the emergency medical service (EMS) arrived within a few minutes. She told them what was going on and that Andre had recently stopped taking his blood pressure medications.

EMS took him to the hospital within 30 minutes of the onset of his symptoms. The EMS felt he was having a hypertensive (high blood pressure) episode. Within minutes of Andre hitting the ER door, he was in the CT scanner under the stroke protocol. Things were off to a good start.

The head CT came back negative. That’s a good sign, which means Andre was eligible to be treated with the clot-busting medication tPA, if it was clinically indicated.

By then, though, EMS spoke with the ER physician and nurses and shared their belief that Andre’s symptoms were related to the fact that he hadn’t been taking his blood pressure medication. Andre’s wife recalls that this was the only thing the nurses wanted to talk about, and the ER physician never came back by to see Andre.

When a set of fresh eyes saw Andre—the new ER physician came on duty several hours later—there was an immediate consult order with a neurologist. That ER physician had fresh critical thinking. Sadly, by then it was too late to treat Andre’s stroke with tPA.

Was there a racial bias at play? Did a cognitive bias affect the medical and nursing management and decision making? It’s hard to prove. All I can say is this is just another sad example of an African American patient being misdiagnosed, despite being in a high-risk group for this life-threatening condition.

If you’ve been seriously injured because of poor ER or stroke care in Texas, then contact a top-rated, experience Texas medical malpractice attorney for a free strategy session about your potential case.