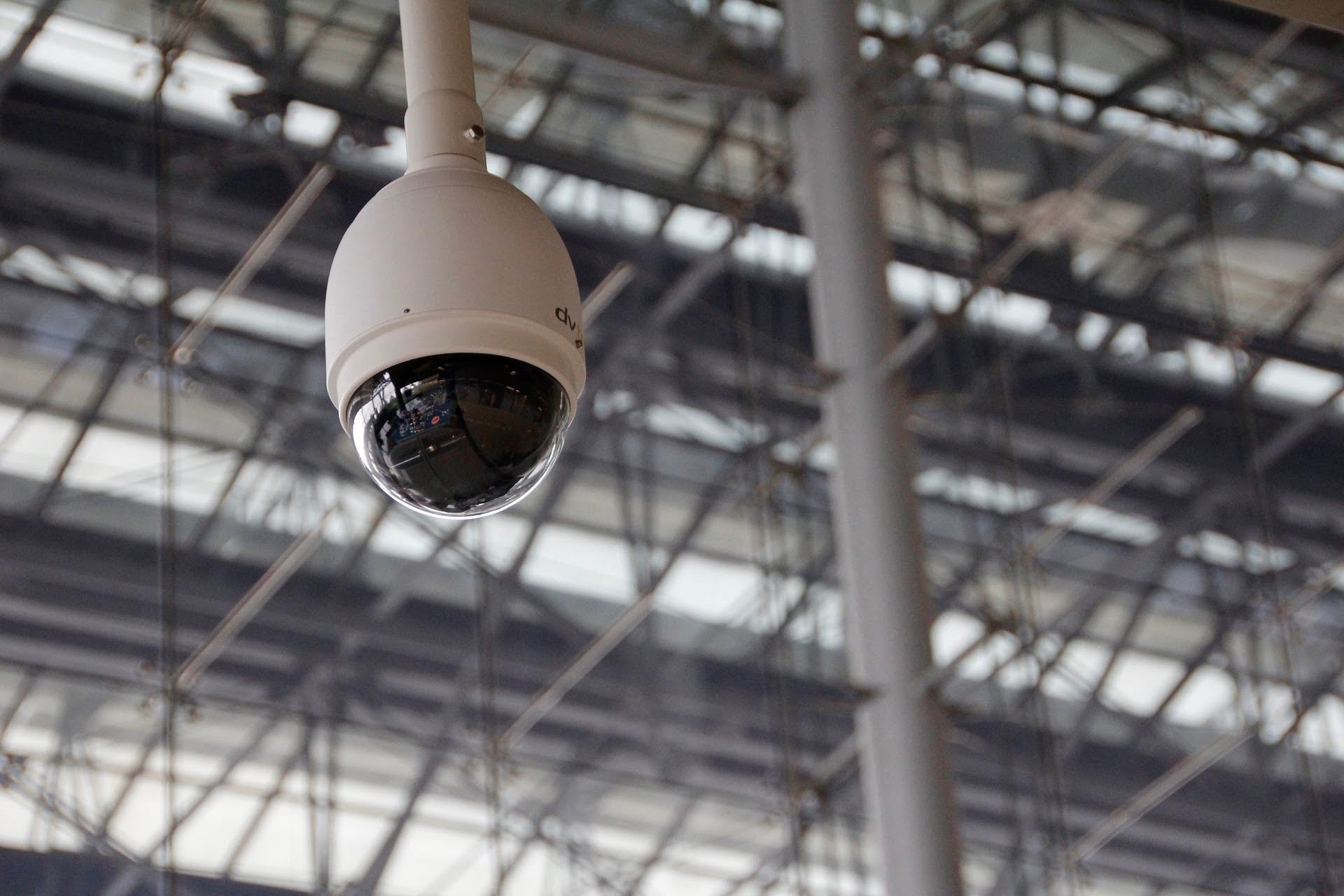 It’s hard to imagine something happening in a public place where there’s no video recording. In civil rights cases, videos are sometimes the most important evidence.

In medical malpractice cases, video evidence can also be a game changer, but there’s often only a short time window when it can be obtained. If you go into any hospital, clinic, or professional building, there are likely numerous video cameras recording. Many camera systems, though, are programmed to record over old videos in a set time, often as little as 30 days.

Securing video evidence is another reason why it’s important for patients and families with the potential against the hospital, physician, or healthcare provider case to hire an experienced medical malpractice attorney as soon as possible.

When video evidence may be material to a case, a lawyer can quickly send a preservation of evidence letter to the hospital, clinic, or office, demanding preservation of video files. If video evidence is not subsequently preserved, under some circumstances, Texas law allows a trial court to provide a spoliation instruction to the jury or even impose sanctions.

How can video evidence be helpful in a medical malpractice case?

It’s common for plaintiffs to recall information that simply not referenced in the medical records. In many cases, defendants will offer testimony that’s inconsistent with the plaintiffs’ recollection.

Facts are facts, though, and sometimes video evidence can easily show whose testimony is accurate.

That’s the situation in a case involving one of our clients. Let’s call him Mike. Mike experienced a fall and had a cervical (neck) spinal cord injury that wasn’t properly diagnosed in a Texas hospital emergency room (ER).

• Mike testified that he couldn’t walk when he was discharged home. He explained that nurses moved him out to a friend’s truck in a wheelchair and his body was essentially dead weight, requiring three people to move him into the vehicle.

• The ER physician and nurses testified that they would’ve never allowed Mike to be discharged in such a condition.

Video surveillance evidence would settle that question instantly—if we had been able to get it. Our firm wasn’t hired until about six months after the incident. By the time we sent a preservation letter to the hospital, the video files for the ER video cameras had already been overwritten.

Surveillance video cameras aren’t just outside hospitals. They’re often inside in hallways and even in treatment areas. They can provide other evidence including:

• Proof that a physical exam wasn’t conducted or wasn’t thorough.

• Proof that equipment and supplies weren’t on hand.

• Proof of how long an emergency response took to get underway.

• Proof of who was involved in the care at issue.

Time is of the essence

The key to obtaining this potentially critical evidence is timing. If you’ve been seriously injured because of hospital, physician, or healthcare provider care in Texas, then contact a top-related, experienced Texas medical malpractice attorney today for a free strategy session about your potential case.