Medicare penalized St. Luke's Sugar Land for 2017-2018, listed it among the bottom 25% of hospitals nationwide on key patient care indicators 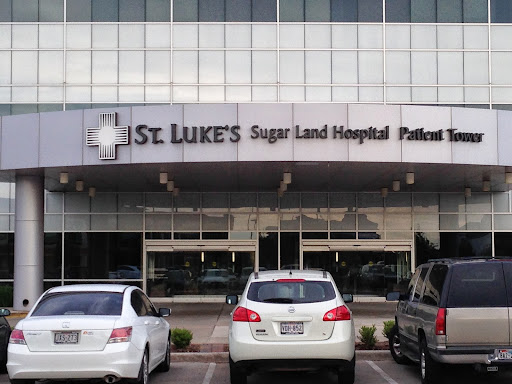 The Centers for Medicare and Medicaid Services recently announced that St. Luke’s Sugar Land Hospital will be penalized for the 2017-2018 fiscal period because of quality of care concerns.

The U.S. Hospital-Acquired Condition Reduction Program included St. Luke’s Sugar Land Hospital on its annual list of hospitals performing in the bottom 25% of all general hospitals nationwide, based on several categories, including:

As a result of these quality of care concerns, Medicare will penalize St. Luke’s Sugar Land Hospital with a 1% Medicare reimbursement reduction for 2017-2018.

St. Luke's Sugar Land Hospital, also known as CHI St. Luke’s Health—Sugar Land Hospital, opened in 2008, and is located at 1317 Lake Pointe Parkway, Sugar Land, Texas 77478. It was originally owned by the Episcopal Diocese of Texas, but became a part of Catholic Health Initiatives (CHI) in 2013, along with all of the other hospitals in the Houston-area St. Luke’s system.

As a Houston, Texas medical malpractice attorney, I have handled a number of cases involving healthcare provided at St. Luke’s Sugar Land Hospital. For example, I filed a lawsuit against the hospital on behalf of family members of a woman who died as a result of being overmedicated with Dilaudid, a powerful painkiller, after an orthopedic surgery.

I have handled other cases for clients who had concerns about emergency room and hospitalist care at this hospital.

If you or someone you care for has been seriously injured as a result of poor care, medical mistakes, or malpractice at St. Luke’s Sugar Land Hospital, call Painter Law Firm, in Houston, Texas, at 281-580-8800, for a free consultation about your potential case. We handle medical negligence case all over the  Houston metro area, as well as throughout the State of Texas.

Robert Painter is a trial lawyer at Painter Law Firm PLLC, in Houston, Texas. He is a former hospital administrator who focuses his law practice on medical malpractice and wrongful death lawsuits against hospitals, doctors, surgeons, anesthesiologists, pharmacists, and other healthcare providers. In 2017, he was recognized as one of Houston’s top lawyers by H Texas magazine.