What you should know about liver cancer diagnosis, treatment, and medical malpractice

Unlike other types of cancer, liver cancer is on the rise 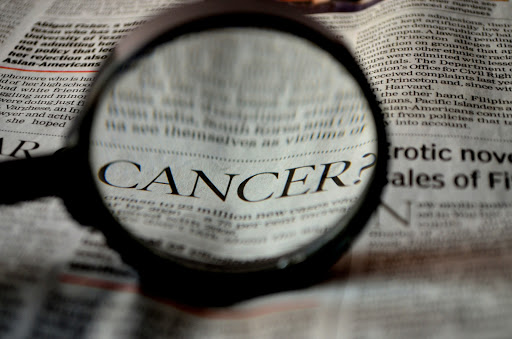 The U.S. Centers for Disease Control (CDC) recently announced an increase in the liver cancer rate. From 2000 to 2016, the liver death (mortality) rate is increased by 43%. This is a surprising development, considering that the combined death rate for all types of cancer has declined over the past 25 years.

Medical researchers believe that this disturbing development may have been caused by two factors. First, the increased number of American adults who are overweight. Second, an increased rate of hepatitis C virus infection in the Baby Boomer generation.

What you should know about liver cancer risk factors

First, your sex is known to play a role in your risk for liver cancer. It is more common in males than females. Medical experts believe this is likely behavior-related.

Second, race also influences risk. Liver cancer is most common among Asian Americans and Pacific Highlanders, followed by Native Americans, then Hispanics, then African Americans, and then Caucasians.

A third risk factor is chronic viral hepatitis. Hepatitis refers to an infection of the liver. The most common types of hepatitis are Hepatitis B and Hepatitis C, both of which can cause cirrhosis.

Fourth, cirrhosis itself is a significant risk factor for liver cancer. Cirrhosis is a condition where scar tissue replaces damaged liver cells. The most common reasons that people develop cirrhosis include alcoholism and chronic hepatitis infections.

A fifth risk factor is non-alcoholic fatty liver disease. This is a liver disease common in obese people who consume little to no alcohol. As a Houston, Texas medical malpractice lawyer, I have represented several clients who had this condition. In the cases that I have handled, surgeons have advised obese patients with non-alcoholic fatty liver disease to pursue bariatric/weight-loss procedures. Of course, those procedures pose their own unique risks. In my clients’ cases they develop significant symptoms after weight loss surgery that their surgeons ignored, and now they are barely able to hold any food or liquid down.

Signs and symptoms of liver cancer

According to the American Cancer Society, symptoms of liver cancer often do not develop until the later stages of the disease. They recommend seeing a doctor as soon as you notice one or more of these symptoms: weight loss, loss of appetite, feeling full after a small meal, nausea, vomiting, feeling a mass under the ribs on the right or left side, abdominal pain or swelling, pain near the right shoulder blade, itching, or jaundice (yellow eyes or skin).

Getting properly and timely diagnosed is another matter. Physicians from different specialties are involved in the diagnosis and treatment of liver cancer, including gastroenterologists, medical oncologists (treat cancer with chemotherapy), radiation oncologists (treat cancer with radiation), and surgeons (who may remove part of the liver or perform a liver transplant).

One of the saddest things for a patient to learn is that he or she has been misdiagnosed. This is exactly what happened to a current client of mine in the Tomball, Texas area. He had symptoms consistent with lung cancer, but was misdiagnosed and, as a result, went several months without treatment, while the cancer continued to grow.

If you or a loved one has been seriously injured from a cancer misdiagnosis or poor treatment, our experienced medical negligence attorneys can help. Click here to send us a confidential email via our “Contact Us” form or call us at 281-580-8800.

All consultations are free and, because we only represent clients on a contingency fee, you will owe us nothing unless we win your case.