Hyponatremia after a head injury can cause brain damage or death

With these tips, family members can help prevent low sodium from causing permanent damage or death 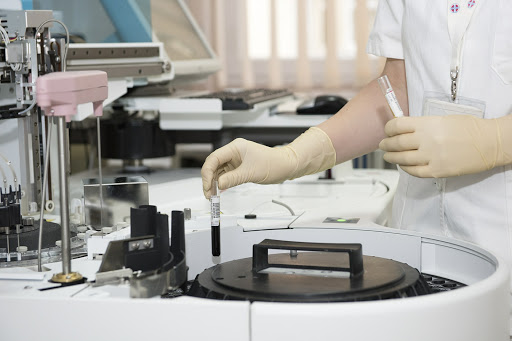 Any time I hear about someone who has had a head trauma in a car wreck I find myself concerned about sodium, of all things. I can’t help it, because I have handled a number of cases where patients suffered brain injuries, and almost death, because of low sodium levels. I have also seen this in cases where patients had a sinus infection that spread to the brain.

For example, just a few weeks ago, I spoke with the father of young man in his 20s. His son was in a car wreck and suffered a head injury including brain hemorrhages. The father called for advice about insurance liability issues related to the car wreck. I asked about how his son was doing. The son was still in the hospital, so I shared some things to watch out. In this particular situation, it ended up saving the young man's life. Now I want to share them with you.

The technical medical term for low serum (blood) sodium is hyponatremia. It is a serum sodium level of less than 135 mg/dL. Most hospital labs, though, set the critical or alarm reference range at 121 mg/dL--that means that often it may not get the attention of the doctors unless the sodium goes below that level.

In normal people without head injuries, many doctors say that mild hyponatremia is not a major problem and quite often it will correct itself. When head trauma is involved, though, it become more critical because there is only limited physical space for the brain in the skull.

With head trauma, there is already some degree of swelling, or what is sometimes called a ‘space-occupying lesion.’ The problem is that low serum sodium can cause brain swelling.

Medical experts on hyponatremia say that with head trauma patients the critical level is anything less than 130 mg/dL—which means that the doctors and nurses need pay special attention because the typical lab values at most hospitals would not identify this as an emergency finding.

In a head-injured patient, if the low serum sodium is not properly treated and the brain swelling continues, it can cut off blood flow to areas of the brain and cause permanent damage. The worst outcome with untreated or improperly treated hyponatremia and brain swelling is the brain can eventually herniate, or swell down out of the skull. If that happens, the patient tragically dies.

Earlier in this article I mentioned a man who was in a car wreck. I told his father about the serious risks of hyponatremia in a head trauma patient, and I advised him to:

● Have a close friend or family member stay with the patient 24/7 while he is at the hospital. This is the best way to ensure that your loved one gets the care he needs.

● Pay close attention to any behavioral changes, or any change in the level of consciousness. Medical research shows that this is one of the earliest indicators of a neurologic compromise.

● Respect the health care providers, but remember that family members and friends know their loved one better than the doctors or nurses do. Thus, if you see a change it is important to tell a nurse and insist that it gets communicated to a doctor.

● If you see a change, ask what your loved one’s serum sodium is.

● If there had not been a serum sodium level measured recently, request an order for it.

● If the serum sodium level is less than 130 mg/dL, then insist on speaking to a doctor and ask for an explanation of the treatment plan.

● If the nurse does not get a doctor to see your patient quickly, press the nurse and even ask to invoke the ‘chain of command.’

Your loved one really needs you to advocate for physician attention.

A few days after I spoke with that concerned father, I learned that family members noticed that their loved one started acting a little strange. They followed my advice and told the nurse and asked to see a doctor.

When the doctor showed up, the family asked about the sodium level, so the doctor ordered a ‘stat’ serum sodium and the lab reported a level of 113 mg/dL. The doctor immediately transferred the patient to the intensive care unit (ICU) and started him on a hypertonic saline IV.

A few weeks later I was very happy to receive a thank you note from that father, rather than a call for a medical malpractice case because of the young man’s permanent brain injury or death because of untreated hyponatremia.

If you or someone you care for has been less fortunate and have suffered injury because of untreated hyponatremia, feel welcome to call the Texas medical malpractice lawyers at Painter Law Firm, at 281-580-8800 for a complimentary evaluation of your potential case. 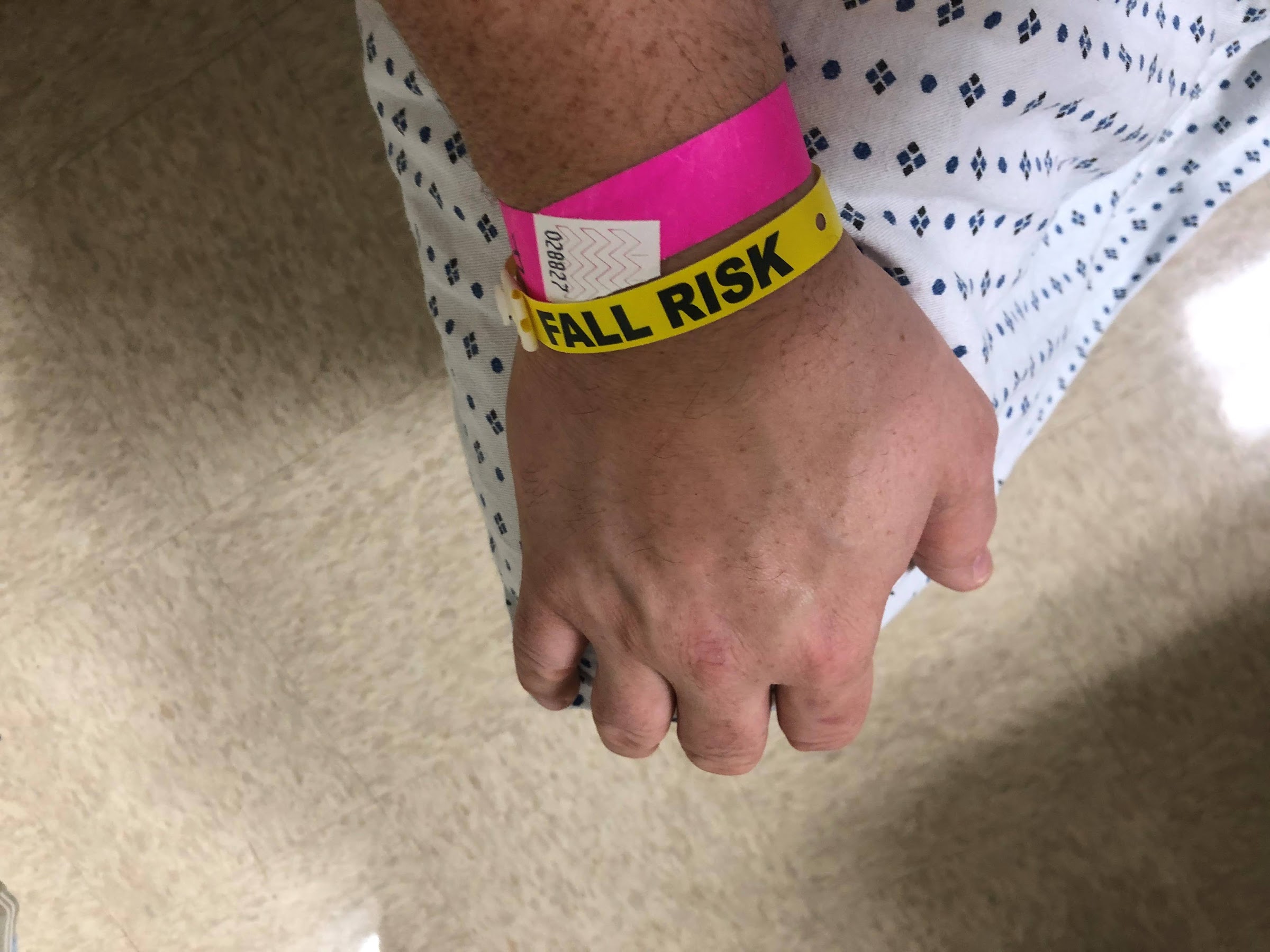 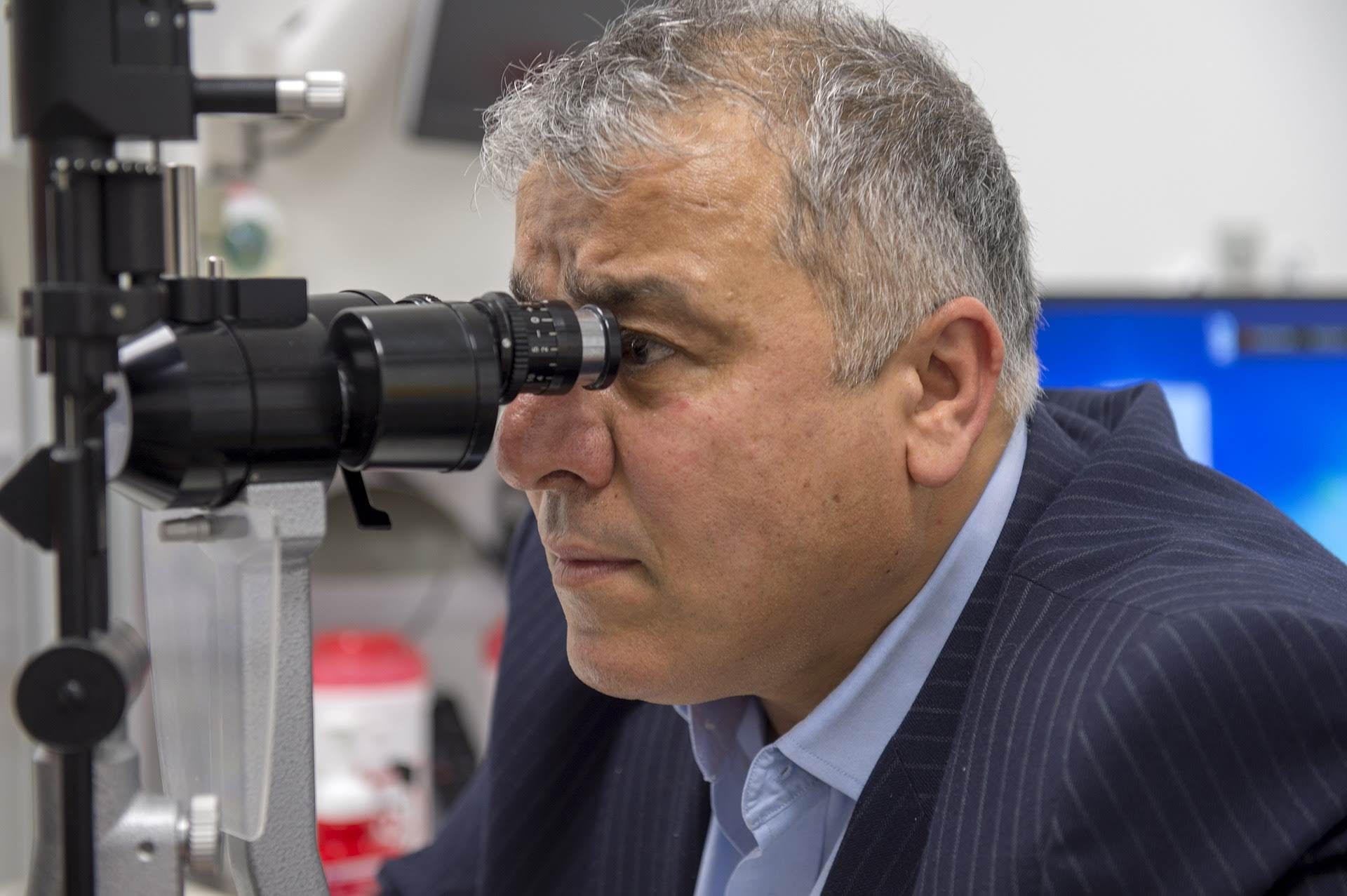 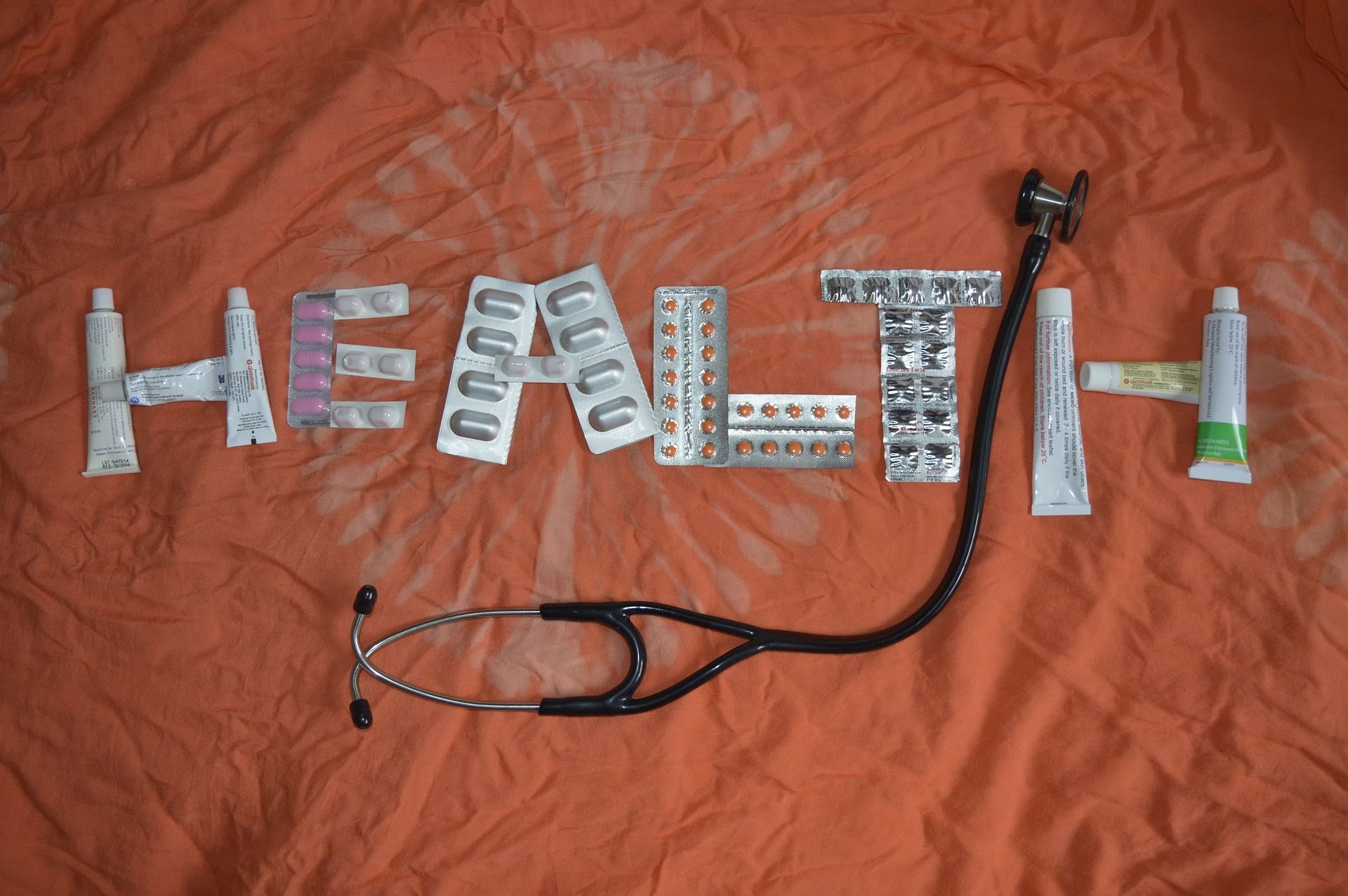