Sodium levels are important for injuries and conditions involving the brain

Sodium sounds simple, but it's complex to manage and timely correct treatment is a key 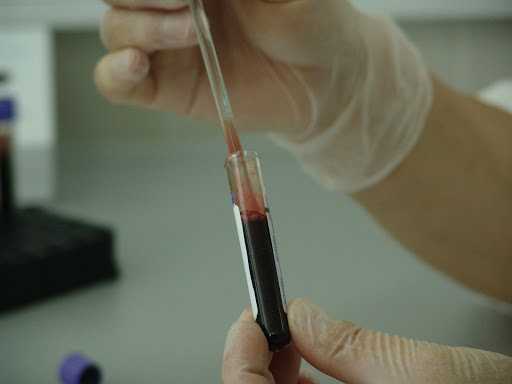 Any time a potential client calls Painter Law Firm because of hospital care for neurological problems involving the brain, the first thing I want to look for in the medical records is sodium.

From my experience as a Houston, Texas medical malpractice attorney, I know that anything causing brain swelling or that occupies space within the cranial cavity can have a big impact on serum sodium levels.

Some experts refer to any such conditions as space-occupying lesions, because of the very limited space within the cranial cavity. Conditions that may cause a sodium problem include a traumatic brain injury,  brain infection or abscess, sinus infection (sinusitis) that spreads to the brain, brain tumor, or an accumulation of cerebrospinal fluid (CSF) caused by aqueductal stenosis.

While sodium seems like a simple element or electrolyte, if it gets too high or too low in a patient with a space-occupying lesion, it can be an emergency medical condition that requires prompt correction. The challenge for healthcare providers is that it’s dangerous to correct the sodium imbalance too quickly. The standard of care requires addressing serum sodium levels with appropriate intravenous (IV) fluids and repeating serum sodium lab work at close time intervals to make sure things are on track.

Hyponatremia refers to a low serum sodium level. Most labs use a cutoff of less than 136 mEq/L.

Hypernatremia refers to an elevated serum sodium level. Most labs use a cutoff of over 145 mEq/L.

These sodium disorders are usually highly treatable if they are caught in time. If there is a delay in treatment, they can lead to a complicated cascade of conditions, including diabetes insipidus. This means it’s important to get medical attention quickly if you think there’s a possibility of something going on in the brain. What’s surprising is that some of the symptoms seem rather benign or routine.

I’ve handled a few cases where children had persistent symptoms for a few weeks including nausea, vomiting, and headaches. Later, they had a change in mental status, meaning that they were behaving in a way that was unusual for them. In both cases, the children were initially seen at community hospitals, where brain CT scans were interpreted to show a tumor. They were then sent to major hospitals where the correct diagnosis was made.

If the space-occupying lesion in the brain and any related serum sodium abnormality are not properly treated, it puts a person at risk for brain herniation. This disabling and deadly condition involves the cranium running out of space and the brain being pushed out through the foramen magnum.

If you or a loved one has been seriously injured because of medical mismanagement of hyponatremia, hypernatremia, or brain injury, then contact a top-rated Houston, Texas medical malpractice attorney for help in evaluating your potential claim.