Who can file a Texas wrongful death medical malpractice lawsuit? 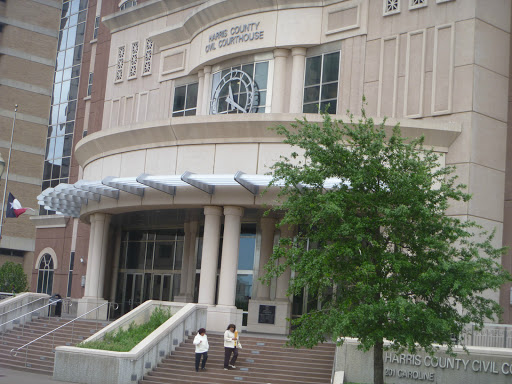 The Texas wrongful death statute defines who’s legally able to file a lawsuit related to the negligence that caused the death of a person. These individuals are called wrongful death beneficiaries and are limited to the spouse, parents, and children of the deceased person (decedent).

In a medical malpractice context, the plaintiffs still have to prove that a hospital or physician proximately caused the death of the decedent by not meeting the standard of care.

On top of that, each wrongful death beneficiary must prove how he or she was harmed.

Noneconomic damages include pain and suffering and mental anguish related to the loss of the relationship.

Economic damages include loss of financial support. In some cases, there are significant economic damages; in others, there’s almost nothing. For example, if a young or middle-aged working adult dies and leaves behind a spouse and minor children, economic damages would include the loss of the expected income over the rest of the decedent’s work life. Let’s say that the decedent left behind adult children who were financially independent. In this situation, there aren’t any economic damages.

From time to time, relatives who aren’t wrongful death beneficiaries call Painter Law Firm to discuss a potential case. It might be a brother, sister, aunt, uncle, cousin, or grandchild grieving over the lost close relationship with the decedent—sometimes they even lived together or supported each other for years or decades. Unfortunately, the Texas wrongful death statute doesn’t allow claims by relatives other than surviving spouses, parents, and children.

In addition to the normal caps that apply to the noneconomic damages of a medical malpractice lawsuit, Texas Civil Practice & Remedies Code Section 74.303 imposes a separate cap on wrongful death claims in medical malpractice cases. The cap was originally created in 1977 and was $500,000. It’s adjusted annually based on inflation and is currently around $2 million.