How can I file a Texas medical malpractice suit for my child? 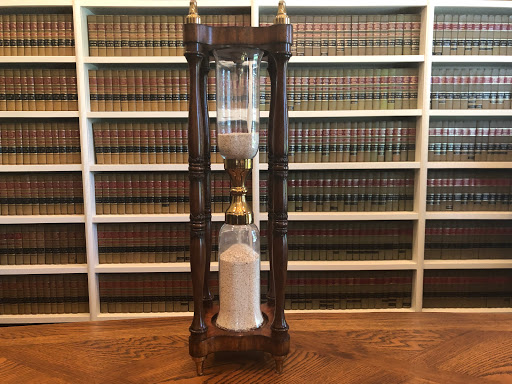 A minor’s parents own a child’s claims for damages up to the age of 18. If you think about it, this is consistent with the general notion that parents are financially responsible for their children until they reach the age of majority, which is 18.  Parents can pursue these medical malpractice damages by filing a lawsuit in their individual capacity. These claims are subject to the general two-year statute of limitations.

As soon as a person reaches the age of 18, any claims for damages belong to that person. Parents can pursue these medical malpractice damages before the child turns 18 by filing a lawsuit in the capacity as next friend. The statute of limitations is different for these claims. If the minor is less than 12 years old when the medical negligence occurred, the statute of limitations for claims to be filed is the minor’s 14th birthday.

Some people make the mistake of thinking that a child’s medical malpractice claim can be filed until two years after the child becomes an adult—the age of 20.

Others have called Painter Law Firm two and a half or three years after a birth injury or brain injury, and we have to tell them that all claims for damages up to the age of 18 are already time-barred. This is unfortunate because in many cases where a baby or child is profoundly injured, a substantial part of his or her expenses will be incurred before the age of 18. For example, think of the costs involved in medical and hospital care, therapy, home health, and educational devices.

When a child is seriously injured, the time to hire a top-rated, experienced Houston, Texas medical malpractice attorney is now. That’s the best way to preserve all of your child’s legal rights.