Hiring an experienced Houston, Texas medical malpractice attorney can be a good choice for injured patients in close-knit Waco 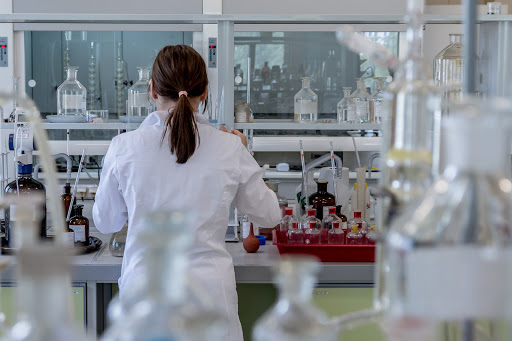 According to Medicare statistics, Baylor Scott & White Medical Center Hillcrest performs below the Texas average and national average when it comes to a key factor in sepsis care.

As part of Medicare’s ongoing program to bring more transparency to the quality of care, hospitals are required to report data regarding their performance on several measures. One of them is the percentage of patients who received appropriate care for severe sepsis and septic shock. Here’s how Baylor Scott & White Medical Center Hillcrest fares in comparison to other hospitals:

• 46%:  This hospital’s patients who received appropriate care for severe sepsis and septic shock.

Sepsis is a potentially life-threatening systemic inflammatory process triggered by some infections. From the many sepsis medical malpractice cases that I’ve handled in Waco, McLennan County, and elsewhere, I know from experts that sepsis poses numerous dangers to patients. Of course, if it’s not diagnosed and managed quickly, sepsis can cause the patient to die. Even before then, though, sepsis can cause severe injuries to vital organs in the body.

In my experience as a Texas medical malpractice attorney, I’ve commonly seen cases involving sepsis where a person had a urinary tract infection (UTI) or a recent surgery.

When it comes to urinary tract infections, the elderly seem most at risk for developing sepsis. It’s important to be aware of this possibility and to seek prompt treatment at the first signs of UTI, which may include:

• An unusually frequent urge to urinate.

• A burning feeling when urinating.

• Urine is discolored, cloudy, or bloody.

The other frequent culprit that I’ve seen for sepsis is a surgical complication. It’s a known risk that in abdominal surgeries, including gallbladder removal, hernia repair, and bariatric procedures, a nearby organ might be accidentally injured. This could be a lacerated, perforated, or punctured bowel or stomach. Sometimes the surgeon recognizes it in the operating room, but other times not.

When there is a perforation, the patient may experience extra pain or symptoms of an infection after the surgery. When surgeons are unwilling to consider the possibility that the symptoms are not just a part of the normal recovery process from surgery, they risk misdiagnosing an infection. The longer the infection is allowed to smolder, the more likely the patient will develop sepsis.

Having graduated from Baylor Law School, I have a lot of good memories from my time in Waco. One of the things that I know, though, is that Waco still has a small-town vibe. That’s why I’m not surprised many clients who contact Painter Law Firm from Waco have had difficulty finding a local attorney who will even listen to them. Some attorneys are apparently concerned about jeopardizing professional relationships with local hospitals and physicians. That’s not an issue for a top-rated Texas medical malpractice attorney who doesn’t live in Waco. I handle medical negligence cases all over the State of Texas.

If you or a loved one has been seriously injured because of poor sepsis or other hospital care at Baylor Scott & White Medical Center Hillcrest, contact a qualified attorney with direct medical malpractice experience to help you evaluate your potential case.