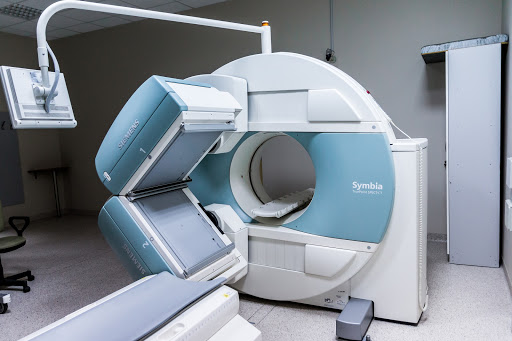 A Pennsylvania jury recently awarded a couple over $8 million in a medical malpractice case involving botched communication of the results of a CT scan. The jury found that the lack of communication led to development of extensive bladder cancer, which could have been avoided if the physicians involved had informed the patient about it.

It all started when the patient (the husband) went to a hospital emergency room (ER) because of right-sided flank and abdominal pain and urinary problems. The ER doctor ordered an abdominal CT scan, which showed kidney stones and a suspicious bladder mass.

The patient received treatment for the kidney stones, but no physician or anyone else at the hospital told him anything about the suspicious mass in his bladder.

Around two years later, he had problems urinating and saw another physician. New radiology imaging showed that a cancerous mass had grown to take up almost his entire bladder. At trial, medical experts for the plaintiffs testified that the cancer was visible two years earlier on the first CT scan.

Bladder cancer is a common cancer, accounting for nearly 70,000 diagnoses in the United States annually. Around 70% of the time, bladder cancer is identified and diagnosed early and usually responds well to treatment.

The jury agreed with the plaintiffs’ medical expert testimony that with earlier diagnosis and treatment, this man’s terrible complications and impairments would’ve been avoided, including:

• Surgery to remove his bladder.

• Surgery to remove his prostate gland.

• Surgery to make part of his intestines function as a bladder.

• Having to urinate every two hours for the rest of his life.

As a Houston, Texas medical malpractice lawyer, I’ve handled numerous lawsuits where there was a breakdown in radiology communication.

The standard of care requires radiologists to communicate critical scan findings—whether from a CT scan, MRI scan, ultrasound, or other scan—to the ordering physician. This means picking up the phone and calling the ordering physician or having an in-person conversation. Just noting findings in a report isn’t enough and can allow errors like the one that happened in this case, where important information falls through the cracks.

In addition, when a doctor orders a radiology scan, he or she has to inform the patient of findings that require treatment or may need additional work-up or investigation.

I recommend always asking for a copy of the report from every radiology scan that’s ordered for you.  Look for the sections called “Findings” and “Impressions,” and ask your physician to explain what they mean if you have questions. I think it’s also a good idea to ask if you should see a specialist or if you need additional testing for any abnormal findings.