Where can I file my Texas medical malpractice lawsuit? 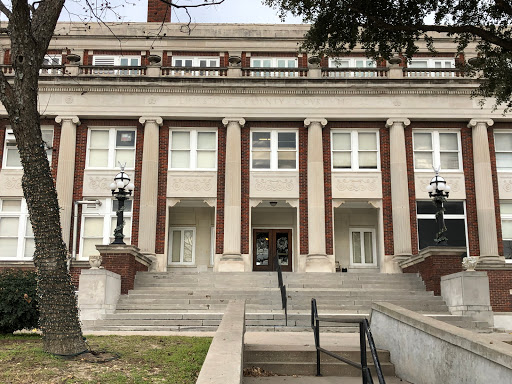 From time to time, Texas victims of medical malpractice ask us if they can file their lawsuit in federal court or in a state court of a different county than where the medical malpractice took place. The answers to these questions are very factually specific and involve legal doctrines of jurisdiction and venue.

Although medical malpractice claims are based on state law negligence concepts, it’s still possible to file a lawsuit in federal court in some limited circumstances. Diversity jurisdiction gives federal courts authority to handle lawsuits where there is complete diversity of the citizenship of the parties and the amount in controversy exceeds $75,000.

Houston’s Texas Medical Center is the largest medical center in the United States. Patients come from all over America and foreign countries to get treated at its various hospitals. Let’s say a patient from West Virginia came to Houston for surgery at a hospital and was injured by medical malpractice. That person could sue the Texas-based hospital and physicians in federal court under diversity jurisdiction, provided that the damages exceeded $75,000.

The overwhelming majority of medical malpractice cases in Texas are handled in state courts. Venue rules dictate where a case may be filed. In some situations, there may be more than one county that would be an appropriate venue for filing a medical malpractice suit. If that’s the case, the plaintiff gets to decide where to file.

Sometimes potential clients are concerned that a physician is so well-known in the county that they couldn’t get a fair trial. On other occasions, there may be a concern that juries in some counties tend to automatically favor hospitals and healthcare providers in medical malpractice cases.

A plaintiff could file the case in either Montgomery County or Harris County, based on where the negligence occurred and the residency of the defendant surgeon. Interestingly, some hospitals that are part of a larger system may have their registered office or principal place of business in a different county than where the hospital facility is located. Those are additional facts to be investigated.

A top-rated, experienced medical malpractice attorney will analyze the facts of your case and venue rules to decide where would be best to file your case.